JustDial has called these accusations “absolutely baseless and frivolous”, highlighting that the company will pursue legal remedies 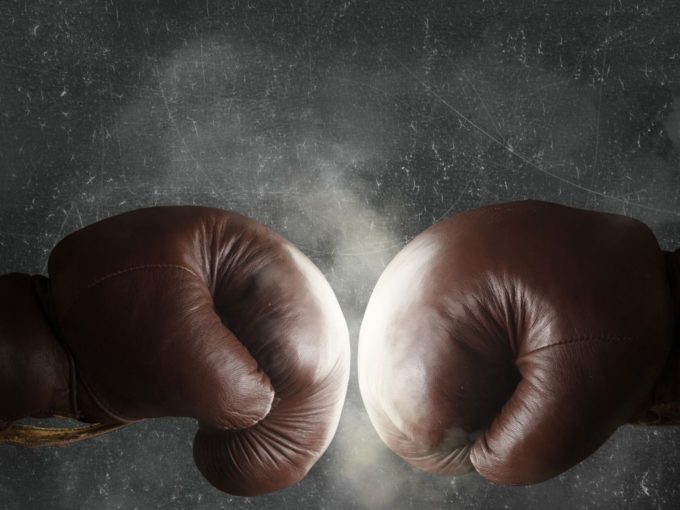 The temporary injunction will reportedly prevent JustDial from launching the marketplace under the brand name JD Mart, using the JD Mart name and using other intellectual properties including category tree, naming convention, supplier and product information and specifications.

“These were blatant infringements of copyrights. The temporary restrictions will continue till inquiry commissioners (court appointed personnel) conduct an investigation and submit their findings, a person aware of the development told the Hindu BusinessLine.

According to ET sources, the Delhi high court has ordered that the local commissioners make an inventory of all the copies of the database comprising the JustDial website, its mobile site and mobile application.

The court also has asked the commissioners to take the mirror images of the entire database of the CPUs, hard disks, laptops and storage media of the JustDial in respect of its launch of its proposed B2B project JD Mart.

IndiaMART moved to Delhi high court on November 10 alleging that the hyperlocal search engine was infringing on their intellectual property rights (IPR) with its yet-to-be-launched service. The high court gave its order on November 11.

JustDial has called these accusations “absolutely baseless and frivolous”, highlighting that the company will pursue legal remedies. In turn, the company had accused IndiaMART of data-copying and cybersquatting, among others. The company said that it will present its position before the high court shortly.

“We respect the order of the High Court of Delhi. However, it is pertinent to clarify that the order was passed ex-parte and till date we have not been served with a complete set of paper book,” the company’s spokesperson said.

Further, they added, “Our products suffer from no plagiarism and the same is above board both in terms of law and best business practices. Just Dial has painstakingly built its database, brand over the last 25 years and such baseless allegations shall be adequately addressed. Additionally, we shall ensure that strong legal action is taken against any platform(s) indulging in data-theft from Just Dial.”

The company further said its JD Mart platform’s development is running per schedule, and will be launched after seeking recourse from the high court. The company was preparing to launch two new products — B2B ecommerce platform JD Mart and on-demand service platform JD Xperts by the end of 2020.

Justdial was founded in 1994 by VSS Mani. The official website was launched in 2007. With more than 25 verticals on its website, Justdial application was started as a phone-based local directory. The company currently offers services such as bills and recharge, grocery and food delivery, and handles bookings for restaurants, cabs, movie tickets, flight tickets, events and more.

Justdial opened its IPO in 2013, and the company made a soft entry into India’s ecommerce space in May 2015 through tie-ups with restaurants, grocers, pharmacies and electronic stores for home delivery. Later in 2017, Justdial also introduced JD Pay, a unique solution for quick digital payments for its users and vendors. Justdial claims to have branches in 11 cities across India with an on-ground presence in over 250 Indian cities covering more than 11K pincodes.

Correction: November 18 | 2:21 PM
The previous headline had erroneously mentioned JustDial of accusing IndiaMART of copying data. The same has been rectified.