The fund will invest in startups across consumer internet, fintech and B2B companies

It has invested in BookMyShow, LivSpace, Deskera, Leap and Turtlemint 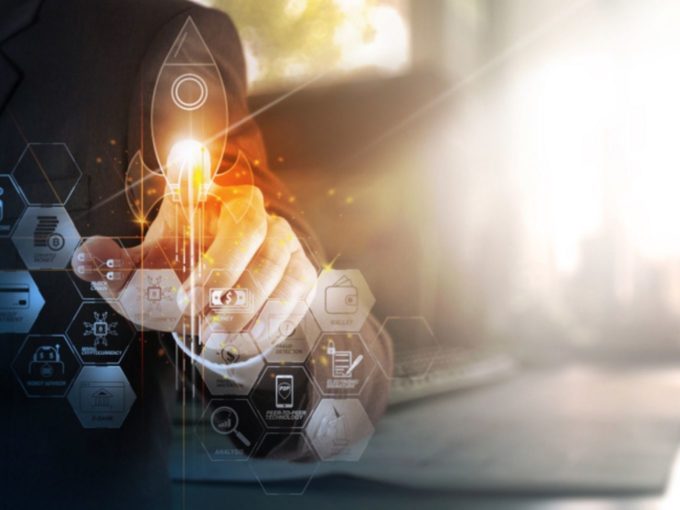 World Bank’s investment arm International Finance Corporation (IFC) has committed to investing $25 Mn in Singapore-headquartered venture fund Jungle Ventures, which plans to raise $300 Mn as part of its Fund IV. Additionally, IFC is considering a delegated authority co-investment envelope for an additional amount of up to $25 Mn for potential co-investments with the fund in its portfolio companies

Jungle Venture plans to use this Fund IV to invest in 15-20 early-stage startups across consumer internet, fintech and business-to-business (B2B) segments. Besides that, it will also look to invest in small and medium enterprise (SME) technology-focused companies.

The VC firm had closed its first fund in 2012 at $12 Mn and its second fund in 2016 at $100 Mn. Jungle Ventures’ latest fund or Fund III was closed in October 2019 at $240 Mn. The fund III was backed by Cisco investments, DEG, Temasek Holdings, Bualuang Ventures and International Finance Corporation (IFC), along with John Kin of HomeAway (President) and Singapore-based entrepreneur Kuok Hong.

Founded in 2012 by Amit Anand and Anurag Srivastava, Jungle Ventures typically participates in Series A and B funding rounds, with a cheque size of $10 Mn and above. The company had recently led overseas education guidance and financing platform Leap’s $17 Mn Series B funding round. Apart from this, it also invested an undisclosed amount in insurtech startup Turtlemint’s Series D round of $46 Mn  last month.

With BlinC Invest, Jungle Venture, Sequoia Capital and others closing their funds in the last couple of months, the early stage funding scenario may also see a rise in this year.