The Fund had announced its first close in April 2019 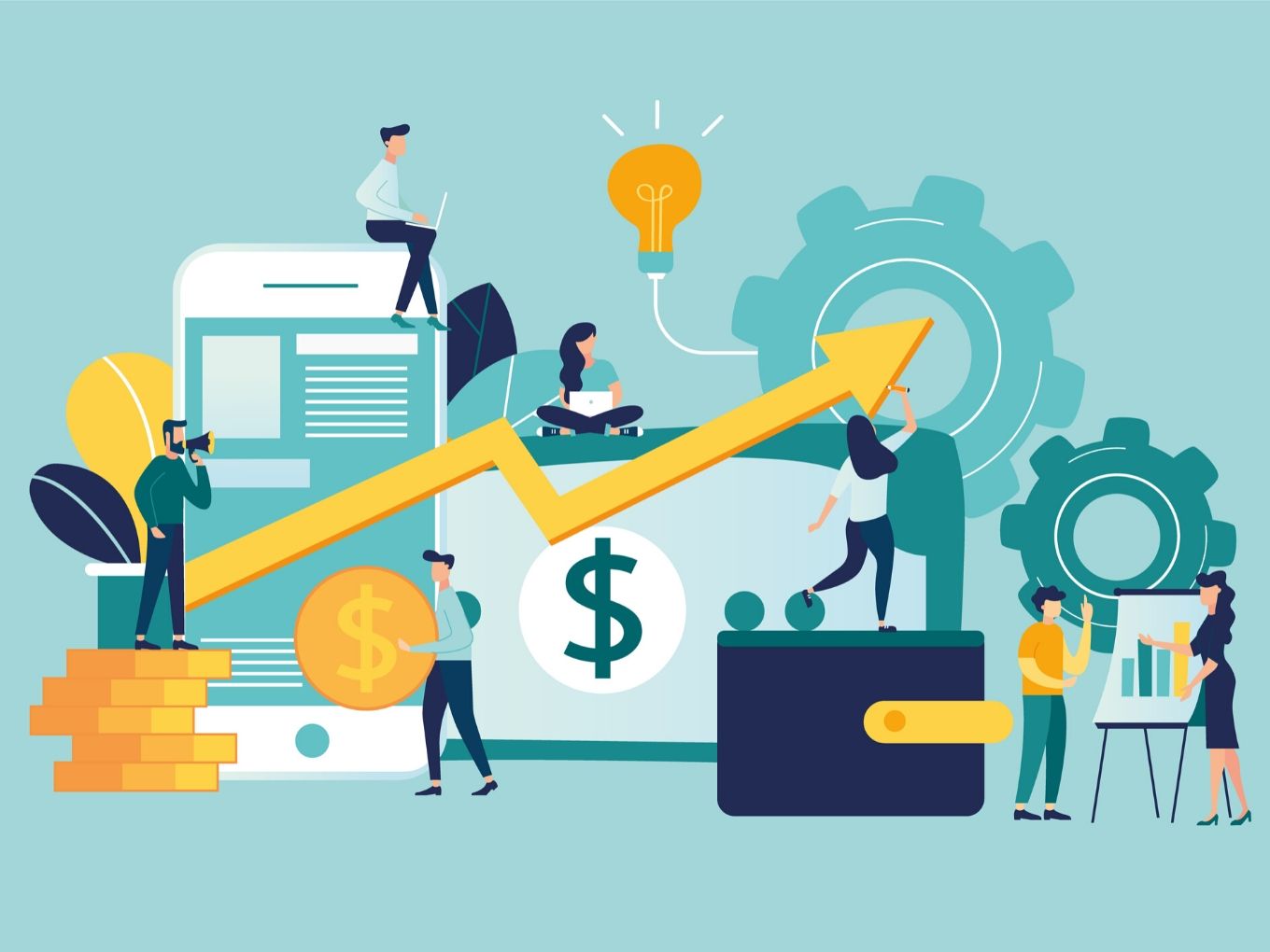 Singapore based Jungle Ventures has finally closed its third fund at $240 Mn, exceeding its initial target by $20 Mn. The venture capitalist (VC) has also raised an additional $40 Mn in separately managed account commitments.

Jungle Ventures had announced the first close of Fund III at $175 Mn in April 2019. The fund is backed by Cisco investments, DEG, Temasek Holdings, Bualuang Ventures and International Finance Corporation (IFC), along with John Kin of HomeAway (President) and Singapore-based entrepreneur Kuok Hong.

Founded in 2012 by Amit Anand and Anurag Srivastava, Jungle Ventures is a Singapore-based venture capitalist that invests in Asian startups across three themes — consumer brands for the digitally native, platforms that enable digital transformation of small and medium enterprises (SMEs) and global technology leaders born in Asia.

The company does not believe in investing in large number of startups, instead, it focuses on limited startups to build regional or globally category-leading businesses. The company, in a press release, said that it engages with about 300 companies annually, but only invests in five or six of them.

Jungle Ventures announced its first close in 2012 at $12 Mn, while its second fund came to a close in 2016 at a total of $100 Mn. The venture fund claims, “7 of our [Jungle Ventures’] early stage investments from Jungle Ventures II has grown 35-fold over 4 years as combined costs grew only about 5-fold.”

Moreover, Inc42 reported in April, that Jungle Ventures’ recent eight investments in Southeast Asia have collectively raised over $500 Mn and have seen over 50X growth in GMV during the last few years.

Since its inception, Jungle Ventures is among the few companies which have successfully exited companies through mergers and acquisitions involving Twitter, HomeAway, Rakuten and Shopclues.