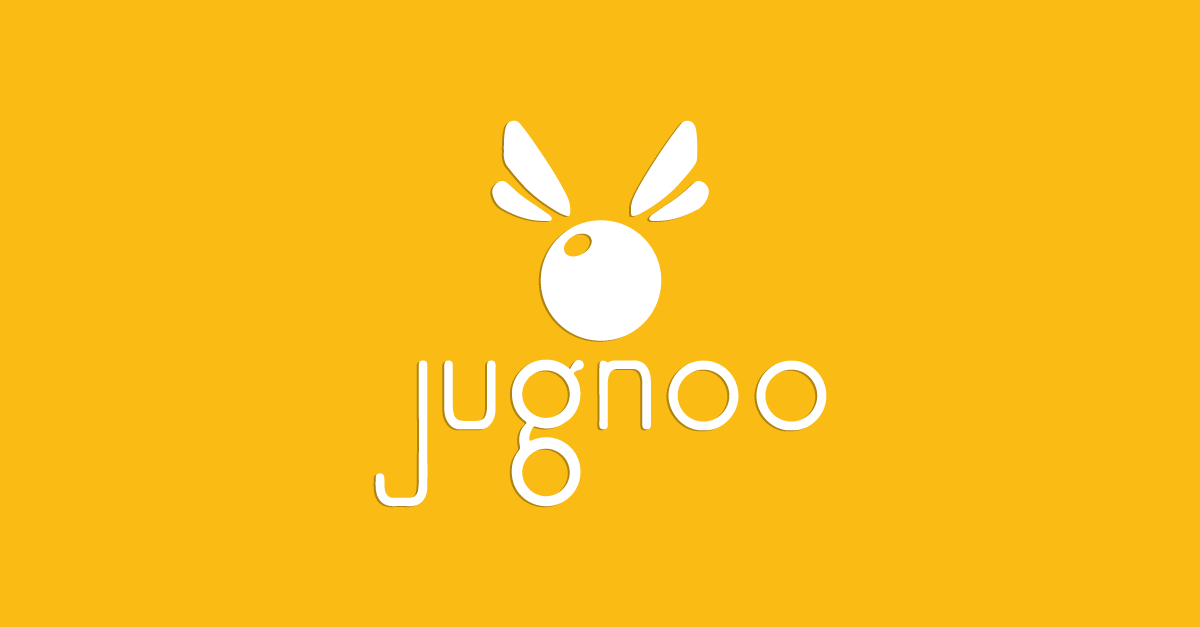 Chandigarh-based Jugnoo, a well known player in the hyper local marketplace has officially announced its successful acquisition of BookMyCab which helps people by rendering an affordable taxi service in most of the Indian metros.

The hyperlocal market is currently being swarmed with several companies who want to cash in on the Uber for X phenomena and Jugnoo has made a place for itself with its on-demand apps.

BookMyCab achieved a milestone when it succeeded in procuring the radio cab license in Delhi, something that other biggies are striving to obtain.

This acquisition will help Jugnoo achieve the required foothold when it comes to expanding their services and will be a trump card for its Mumbai launch. Jugnoo will be able to spike up their services with 2000 “kaali peelis” on their platform which translates into 4000 vehicles and nearly 10k daily transactions in a month. Jugnoo has already closed a $5 Mn Series A funding with support from Snow Leopard and PayTM, with the Series B raise of $20 Mn seems to be in the pipeline.

Samar Singla, CEO, Jugnoo quoted on the occasion that “Getting a licensed player onboard should tip the scale in our favor and is a huge opportunity for us”. When asked if he was jittery about the Ola’s acquisition of TFS earlier this year he said “Jugnoo is the underdog and we like it that way, we just do our thing which is to deliver the best product and services to the consumer.”

Jugnoo was founded in 2014 by a bunch of IITians and today it runs three separate hyper local deliveries app including Jugnoo Autos, Jugnoo Meals and Jugnoo Fatafat (on-demand delivery services). Acquisition of BookMyCab seems to be the right thing to do for Jugnoo as it will help the company scale up faster and they already have an aggregated fleet.

Related: Jugnoo Is Using Autos As A Logistics Engine To Provide Everything On-Demand

Samar, when asked about the dynamics of the Cab business said, “We have a very loyal customer base that has been requesting taxi services for some time now and taxi drivers also want us to enter the taxi space. The definition of middle class has been redefined in today’s times, fatter pay-checks, and time constraints wash the guilt of taking a comparatively expensive means of transportation- Taxis. But we would be juvenile if we think that we can run the show by just sitting on this acquisition, while it makes things easier, it also increases expectations. My inbox is already bombarded with ideas from the team on how to get the ball rolling. Exciting times ahead”

The Intra city cab scene in India is dominated by Cab aggregators like Ola, Uber and TFS but all of these services have orphaned the traditional taxis which have been moving people from several decades. Jugnoo Auto is another solution high on the utilitarian front, in India it would be a folly if we just depend on cabs for our transits as Auto rickshaws are more readily available and boast of a unparalleled reach.