Will Jio Catch Up With Market leader Vodafone Idea In 2020?

Will Jio Catch Up With Market leader Vodafone Idea In 2020?

Total number of subscribers in India also witnessed a month-on-month growth of 0.80% 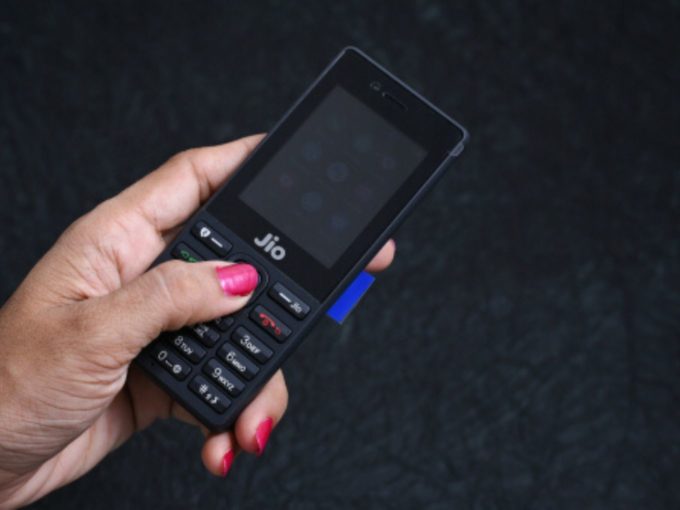 Highlighting a slight increase Reliance Jio’s subscriber base in October 2019, the Telecom Regulatory Authority of India (TRAI), on Monday (December 30), published its monthly report for October on subscription data of telecom networks in the country.

Notably, the industry has been witnessing an increase in the market share of Reliance Jio since its launch in 2016. Moreover, if the same patterns continue for a few more months then there is no stopping Reliance Jio in overtaking Vodafone Idea to become the market leader.

One of the interesting facts, which the October 2019 report revealed, was that almost every network operator was able to show positive growth in terms of adding new users to their subscriber bases.