With 31.73% market share, Vodafone Idea is leading the segment

Will Jio overtake Vodafone Idea’s market share by the end of 2019? 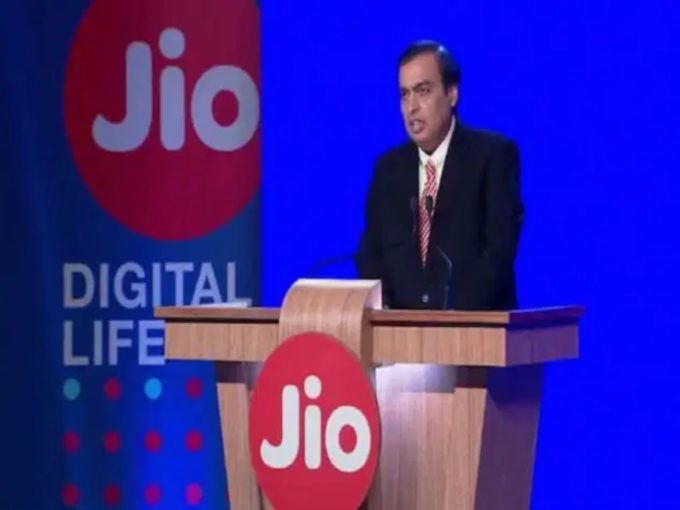 The Telecom Regulatory Authority of India (TRAI), on November 19, published its monthly report on subscription data of telecom networks in the country for September 2019, which showed minor changes in the telecom market share among the major players. The report showed that Reliance Jio is inching closer to Vodafone Idea in terms of market share.

The TRAI report highlighted that while Reliance Jio was able to capture 30.26% of the market share, the percentage for Vodafone Idea stood at 31.73%.

For August 2019, Vodafone Idea had a 32.03% share of the subscribers and Reliance Jio remained at the second position with 29.74%. Interestingly, if the same patterns continue for few upcoming months, there is a strong chance that Reliance Jio would finally emerge as the leader in market share of the telecom industry in India.

Moreover, in terms of the addition of new subscribers for the reported month, there was no one even close to the Mukesh Ambani-owned Reliance Jio. The company was able to amass close to 7 Mn (6,983,146) new subscribers in the month.

Reliance Jio, which shook the market in 2016 with free 4G data and phone calls, has been building its subscriber base at the expense of other telcos.

During the reported period, while Bharti Airtel lost close to 2.5 Mn subscribers, while Vodafone Idea also lost out on approximately 2.38 Mn users. Besides Reliance Jio, state-owned BSNL, which is in talks with MTNL for a merger, was able to add around 740K new subscribers. Moreover, MTNL lost around 8.7K subscribers during September 2019.

The TRAI report also highlighted that while urban subscribers fell by 0.42% to 517.29 Mn, and rural subscription saw a spike of 1.23% to 677.95 Mn during September compared to August.