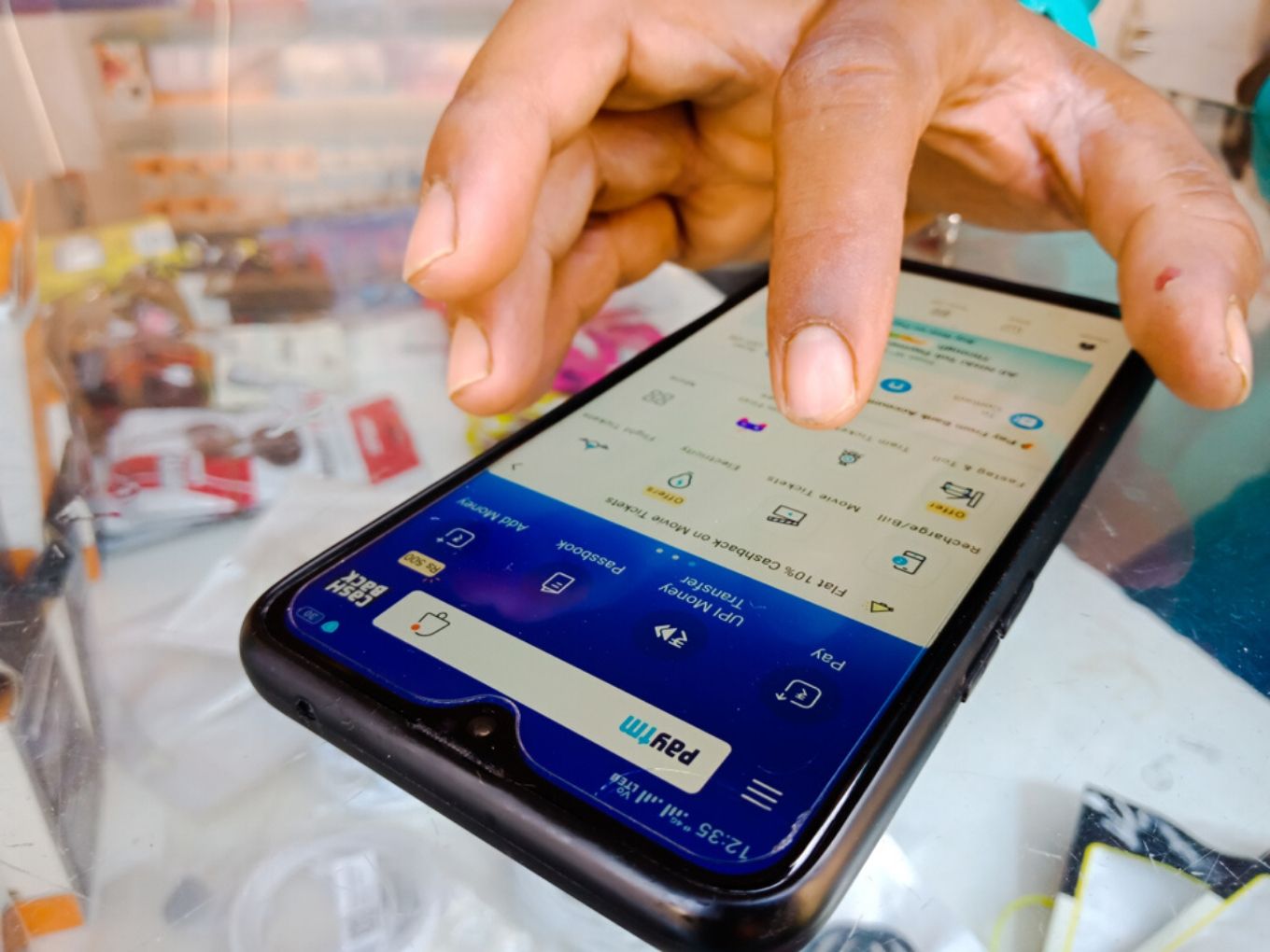 A gang, whose kingpin is believed to be from Jamtara district in Jharkhand, has reportedly duped a Mumbai-based Paytm customer of INR 1.7 Lakh on the pretext of updating his know your customer (KYC) details.

According to a report in Mint, the gang sent a message to the Paytm user from an unknown number, asking him to update his KYC details or else his Paytm account will be blocked. The message also listed a contact number.

After the victim called the number provided, he was asked to download a screen sharing tool, Team Viewer, and send one rupee to any other Paytm users. With the help of Team Viewer, the gang assessed the Paytm user’s login details. Before, the Paytm customer could end the call, around INR 1.72 Lakh was withdrawn from his bank account.

The police investigation revealed that one of the accused bought INR 50K worth of Big Bazaar cash vouchers and shared it with three other gang members, who then bought around 70 mobile phones and sold them in Lower Parel and Grand Road, Mumbai.

The police has arrested the three accused on January 14, and are still looking for other gang members, which also includes the kingpin. The district recently came to limelight after Netflix released a show about digital frauds arising from the area.

Paytm founder Vijay Shekhar Sharma had also tweeted about such frauds, back in November 2019, highlighting one such SMSes. The decision came after Paytm’s cyber cell and reserve bank of India’s (RBIs) ombudsman received a number of fraud-related complaints from its users.

Recently, six Paytm users were duped of INR 5.04 Lakh by scamsters pretending to be Paytm employees. One of the users also noted that he had received a call from the fraudster asking him to update his KYC and make a payment of INR 10 in the ‘Quick Support’ app for the same.

In addition, the user was also asked to share his Aadhaar and PAN card number. Then over the next two days, the complainant lost over INR 1.2 Lakh. Five Paytm users in Mohali have also received similar calls and SMS in December 2019 and January 2020.

A cyber officer from Mumbai Police told Hindustan Times, “This cybercrime is trending since the past year. We have analysed 40 such numbers and the calls are coming from Jamtara in Jharkhand, which is a hub for such crimes. There are two to three more places in north Indian states from where these calls are being made.”