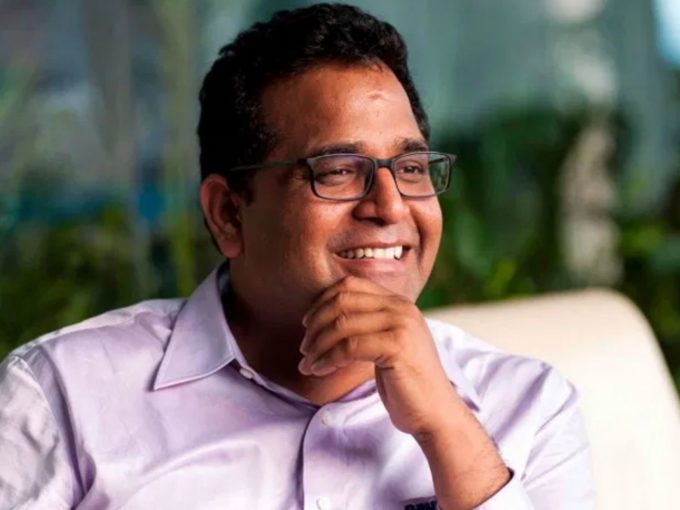 After receiving hundreds of fraudulent complaints in the past three months, it now seems that Paytm has planned to use social media to request its users to be cautious and not fall for messages and emails from scamsters pretending to be Paytm’s officials.

In a tweet, Paytm’s founder Vijay Shekhar Sharma, on Tuesday, urged the users of its financial services to not trust any SMS sent on blocking their Paytm account or suggestion to do a KYC.

Sharma’s first tweet was quickly followed by another one in which he displayed an example of an SMS used by fraudsters to fool several Paytm customers. The SMS read that Paytm will hold the user account after some time if it is unable to complete its KYC. The text message also had a phone number that claimed to be the official Paytm contact for resolving the KYC issue.

In response to these fraudulent messages, Sharma warned Paytm users and said that these or some SMS with some lucky draw are examples of fraudsters attempting to get users’ details. “Don’t fall for them,” he said.

According to an ET report, Sharma’s series of tweets came after Paytm’s cyber cell and RBI ombudsman received complaints from hundreds of its users in the last three months. These complaints were usually related to fraud claims after getting cheated by scamsters who posed as Paytm’s employees.

Recently, a famous investment took to Twitter to report how INR 5K from his Paytm wallet automatically got transferred to a juice vendor.

How Scamsters Are Duping Paytm Users

The media report further added that for duping Paytm users, scamsters usually ask the targeted customer to complete the KYC process and download a mobile or desktop application such as Anydesk, Quicksupport and TeamViewer, among others.

Satish Kumar Gupta, managing director of Paytm Payments Bank, told ET that Paytm encourages its users to report fraud incidents to it and to crime branch as well. Gupta believes that reporting of cases helps Paytm to take concrete action against these fraudsters.

As of now, Paytm hasn’t shared the extent of damage by these frauds. However, Paytm Payments Bank had earlier stated that these messages have been sent on a widespread basis.

Gupta further said that Paytm’s cyber cell department is in constant touch with police crime branches and is also informing its customers via blog posts, app notifications, social media, etc. to safeguard themselves from such incidents. “We would like to inform all our customers that Paytm’s KYC procedure does not get done via remote desktops apps. Also, Paytm does not call customers to get their KYC done via phone, nor does the customer need to install any new app for KYC,” Gupta was quoted as saying.