Is It Time To Bid Adieu To Angel Tax? Suresh Prabhu Signals Relief To Startups

Is It Time To Bid Adieu To Angel Tax? Suresh Prabhu Signals Relief To Startups

Notification will simplify the process for startups to get exemptions on investments, Suresh Prabhu said

DPIIT had accepted demands raised by the working group 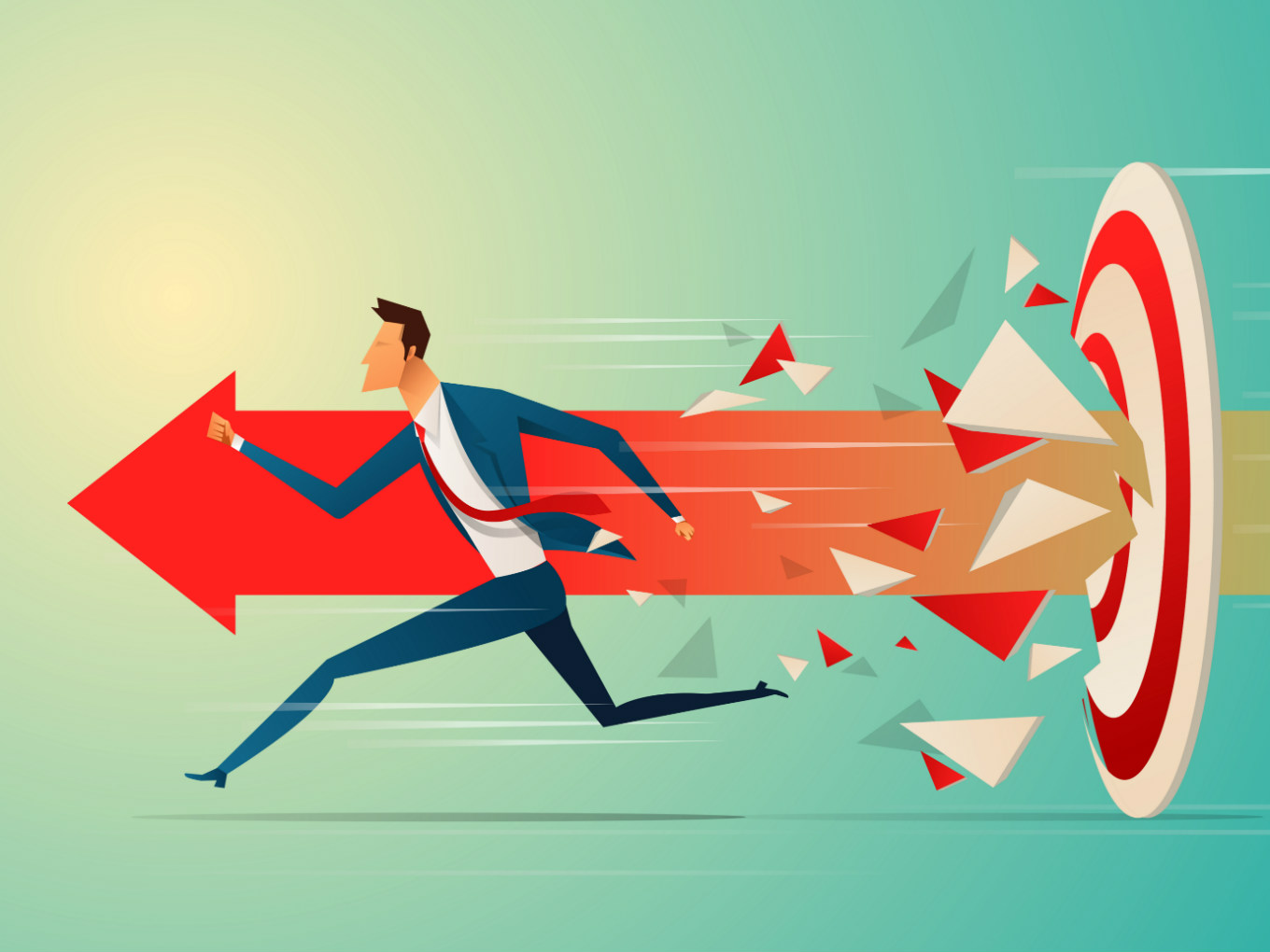 All eyes are set on the Gazette Notification which is expected to be issued later today over the much-debated angel tax.

India’s minister of Commerce & Industry and Civil Aviation, Suresh Prabhu, confirmed that the demands laid down by the working group and startup stakeholders have been accepted in tweet:

“Delighted to inform you that a Gazette Notification will be issued today simplifying the process for startups to get exemptions on investments under section 56(2)(viib) of Income Tax Act, 1961. #Startup #AngelTax @DIPPGOI.”

Inc42 had earlier reported that the Department for Promotion of Industry and Internal Trade (DPIIT) will soon be issuing the notification to address the angel tax concern. The DPIIT secretary Ramesh Abhishek had said that the department is working on a simplified framework for angel investments.

In A Series Of Tweets, Prabhu Mentioned That The Notification Will Have:

After a furore created by the startups and investors over the Angel Tax, officials from the DPIIT and the CBDT held a roundtable meeting with the various startup-related organisations and had formed a Working Group comprising members from the Indian Private Equity and Venture Capital Association (IVCA), Indian Angel Network, iSPIRT, and LocalCircles.

Later, the Working Group met DPIIT officials and had confirmed that the demands raised by the startup stakeholders have been accepted and a notification will be issued soon.

Speaking to Inc42, LocalCircles founder Sachin Taparia said, “This eliminates a major obstacle for Indian startups and if implemented right, could give a significant boost to the Indian startup ecosystem as individuals with tax paid income as well as corporates will be able to easily participate in startup investments.”

Welcoming the move of tweaking the startup definition, GlobalKart.com founder Sanket Aggarwal, said, “Widening the definition of startups to include later stage companies with a higher annual turnover and increasing exemption limit on equity investments will give the much needed boost to mid-sized startups which are raising $2-3 Mn, a deal size which covers the largest slice of the startup investment by volume. The additional relief to alternative investment funds and NRIs beyond the limit of INR 25 Cr under section 56(2)(viib) of IT Act will encourage inflows into the Indian startup ecosystem.”

However, many of the startups, as well as angel investors, are of the opinion that this is only half the reforms, the government needs to relook into the Section 68 as well. In the upcoming notification, the issues pertaining to Section 68 of the Income Tax have not been addressed.