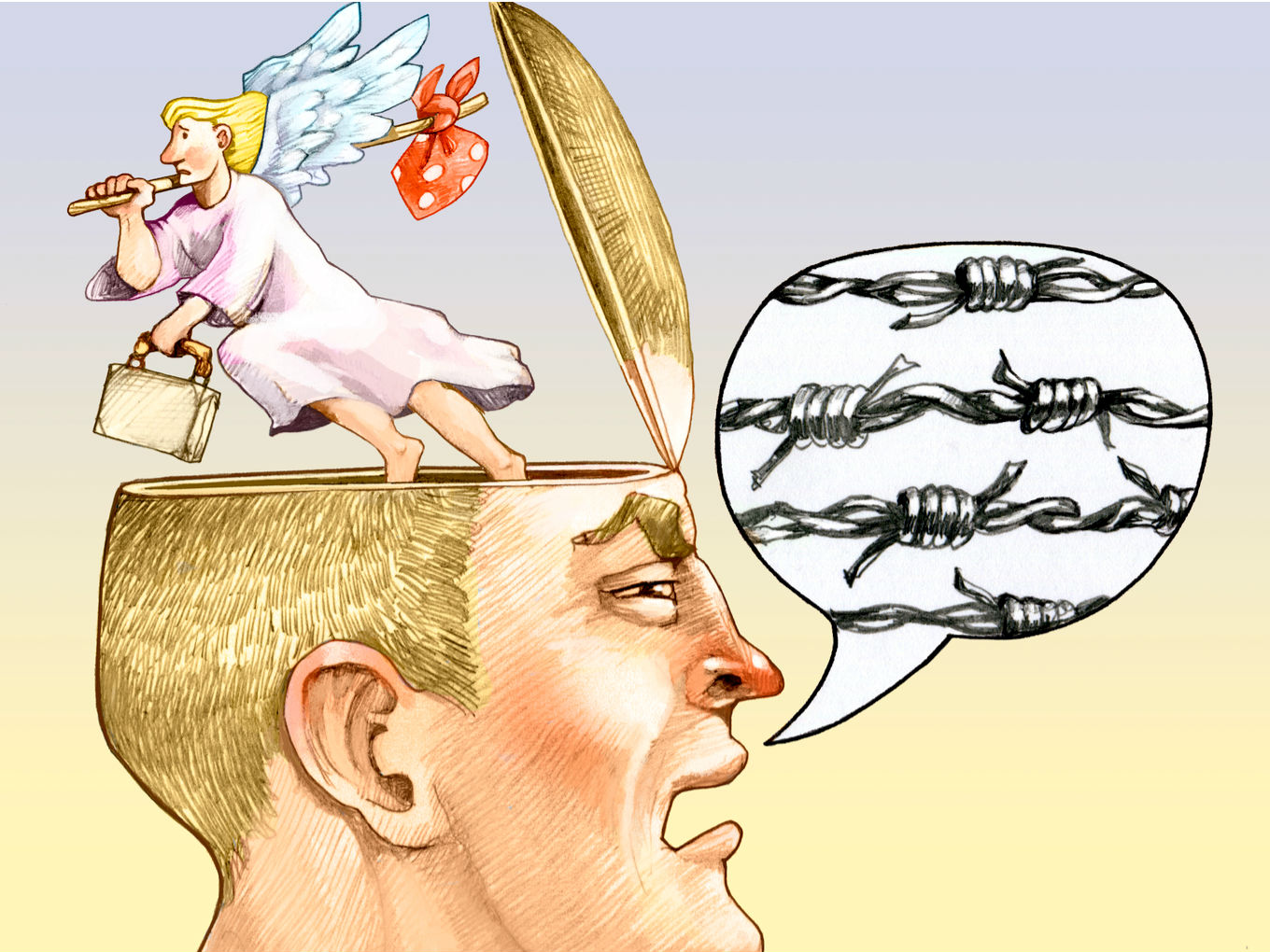 The Department for Promotion of Industry and Internal Trade (DPIIT) has accepted most of the Working Group demands pertaining to the angel tax exemption.

Multiple members of the Working Group who attended today’s meeting at DPIIT office confirmed that the demands raised by the startup stakeholders have been accepted and the DPIIT and CBDT will now issue two separate notifications on Monday or later next week.

After the uproar created by the startups and investors in the last couple of weeks, on February 4, officials from the DPIIT and the CBDT had held a roundtable meeting with the various startup-related organisations — the Indian Private Equity and Venture Capital Association (IVCA), Indian Angel Network, iSPIRT, and LocalCircles. During the meeting, it was decided to form a small Working Group to assess the issue.

Angel Tax: What The New Notification May Have

After today’s meeting, the Working Group’s recommendations accepted by the DPIIT are:

In their standard self-declaration forms, startups will also have to declare that the money raised is not being used to buy property, gold or shares.

Speaking to Inc42, Siddarth Pai, founding partner 3one4 Capital who is also a member of the Working Group told, “One of the biggest reliefs will be blanket exemption from section 56(2)(viib) providing they submit the self-certified declaration along with the audited financials and income tax return (ITR) of the previous year.”

“The DPIIT has also agreed to increase the applicability and scope of the exemption by amending the startup’s definition,” he added.

How Angel Tax Exemption Will Be Implemented

Getting angel tax exemption has been a big issue, but, what’s going to be a bigger issue is the implementation of exemption. As reported today, we have seen the cases of startups like Travelkhana and AddoDoc technologies where INR 33 Lakhs and INR 72 Lakhs have been deducted from startups’ bank accounts respectively, making the former literally a cashless company with zero money left to run the business.

As per the working model of the angel tax exemption proposed by the Working Group:

Commenting on the development, Sachin Taparia, chairman LocalCircles told Inc42, “LocalCircles along with iSPIRT has made a submission on behalf of the startups on our platform that full exemption must be given from section 56(2)viib up to a certain amount of share premium on the basis of submission of ITR, audited financials and an investment declaration form. We are hopeful that DIPP and CBDT will soon bring these changes along with extending the validity of a startup from 7 years to 10 years,” said Taparia.

The notification will be applicable for all the startups including those who have already received income tax (I-T) notices and demand-orders.

The CBDT and DPIIT are expected to finalise a separate working module for these startups where they will have to come up with the required documents. The existing notification, however, is likely to address Section 56(2)(viib) only and not Section 68, as of now.

Headline has been updated for clarity.