Is Zuckerberg Right In Claiming Facebook Defends Freedom Of Speech Unlike TikTok?

Is Zuckerberg Right In Claiming Facebook Defends Freedom Of Speech Unlike TikTok? 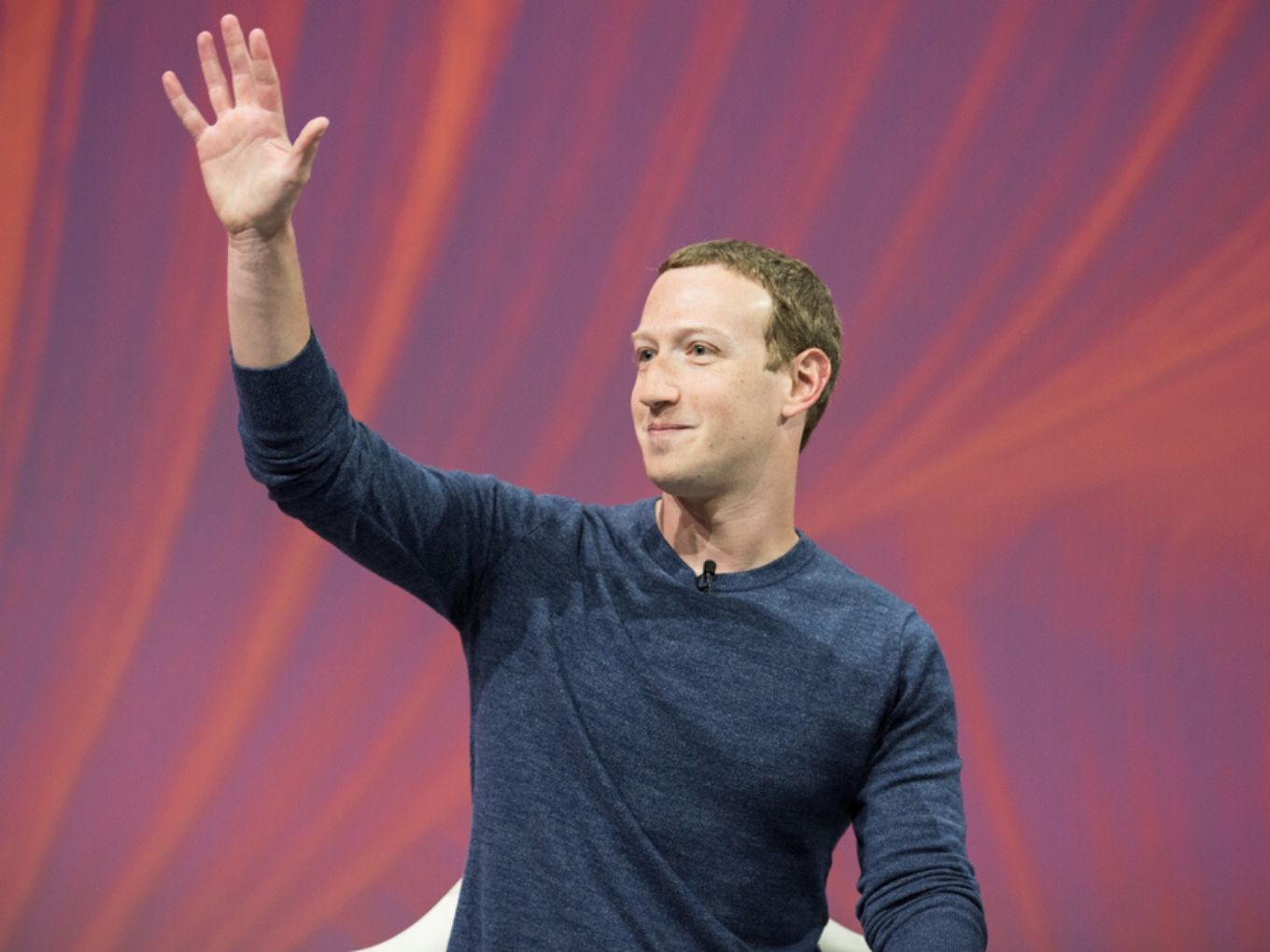 Surrounded by controversies regarding political advertisements, online content and the spread of fake news on his social media platform, CEO Mark Zuckerberg has come out to portray Facebook as the flagbearer of freedom of speech and expressions in a public address.

Talking at the Georgetown University in the US on October 17 (IST), Zuckerberg said “Some people believe giving more people a voice is driving division rather than bringing us together. More people across the spectrum believe that achieving the political outcomes they think matter is more important than every person having a voice. I think that’s dangerous.”

Zuckerberg also acknowledged the problems and the controversies around its social media platform Facebook, but also expressed its resistance against critics who’ve been demanding tighter rules on online content. The Facebook cofounder added, “Whether you like Facebook or not, we need to recognize what is at stake and come together to stand for free expression at this critical moment.”

China, TikTok And The Freedom Of Speech Debate

In the same speech, the Facebook cofounder also spoke about China’s strict online censorship policies, adding that the country will be able to export the same standards to the rest of the world through Chinese internet services companies such as TikTok.

Zuckerberg said that ByteDance-owned TikTok is a potential threat to the freedom of speech, which does not even allow mentions of the ongoing Hong Kong protests on its platform in an attempt to appease the Chinese government. Moreover, he added that WhatsApp, due to its strong encryption and privacy protection, is used by protesters and activists.

He also added that even though Facebook wants to extend its services to China, it could never reach an agreement with the government over the strict censorship on online content. The company does not operate any of its platforms — Facebook, Instagram or WhatsApp — in China.

Zuckerberg, who has been facing scrutiny all across the globe for Facebook’s privacy breach, also went on to argue that freedom of speech can be ensured by

Facebook has been surrounded with controversies of spreading right-wing political agenda around the world. Currently, it is facing scrutiny in the US for approving Donald Trump’s ad campaign without verifying the source and the facts stated in the ads. Another presidential candidate Elizabeth Warren also ran ads that claimed that Zuckerberg was a Trump supporter to prove just how broken the ads platform is.

In India, Facebook and some senior employees of the company have reportedly been working with the ruling Bharatiya Janta Party (BJP) since 2011.

The current home minister of India, Amit Shah had alleged in 2017 hat BJP supporters had created over 1800 groups on Facebook-owned WhatsApp comprising of over 3.2 Mn users. He added that, every day at 8 am, messages would be sent to group members to inform them about real and false information that had been published about the BJP.

In August 2018, major publication Caravan had alleged that Facebook did not allow them to boost an article when was critical of Shah, the BJP president.

For now, Facebook is cooperating with the Indian government to set up norms and regulations for social media platforms in India. Last month, Ajit Mohan, vice president and managing director of Facebook India, reportedly said that both technology and citizen will be better served with an element of regulation involved in social media.

He also added that Facebook has been actively participating in various consultative processes such as Srikrishna Committee on data protection and the IT ministry’s draft policy for social media.