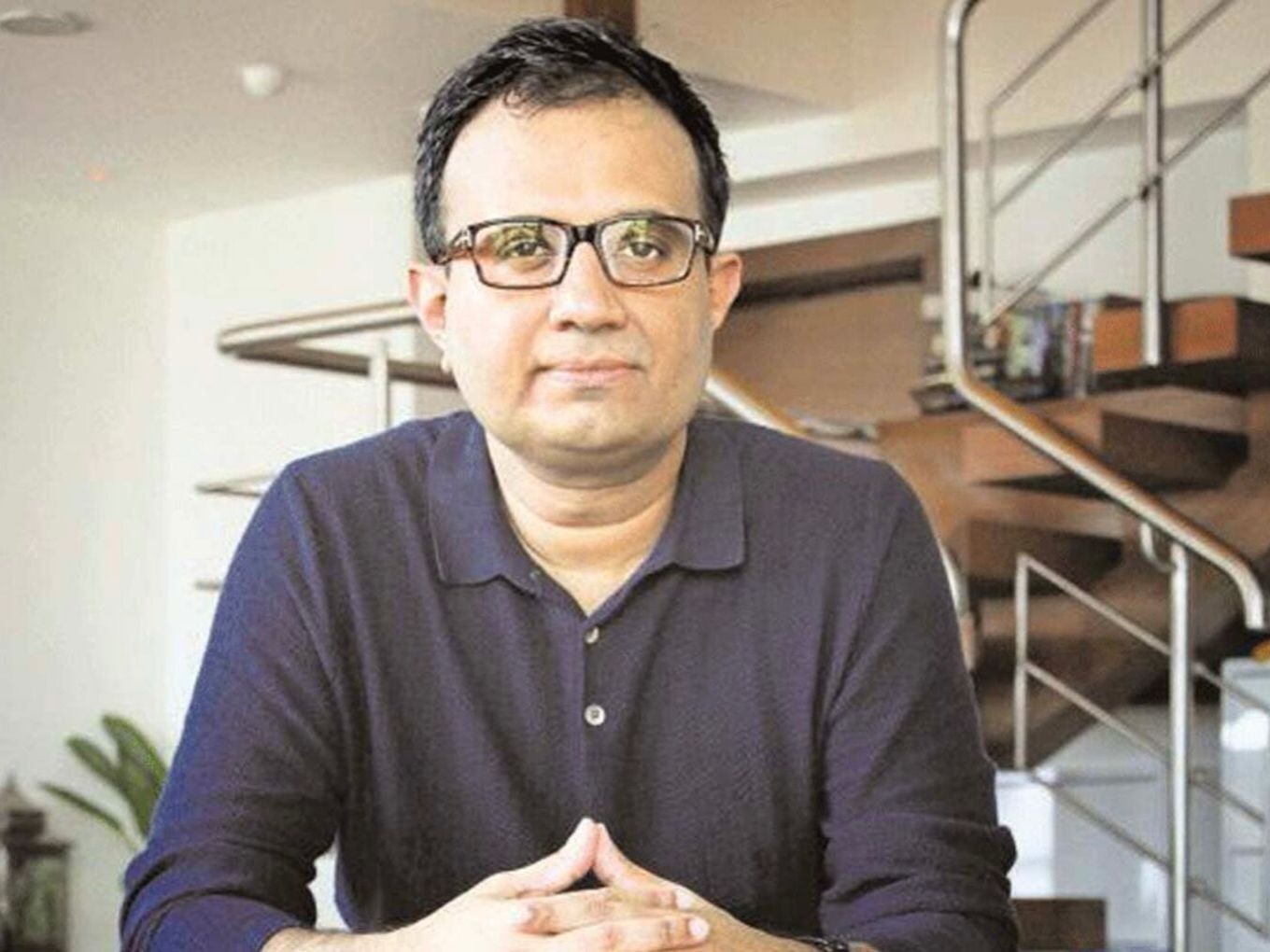 As the Indian government is trying to set up guidelines for social media platforms and online content, Facebook India has welcomed the move and regulations.

Ajit Mohan, vice president and managing director of Facebook India, told ET that both technology and citizen will be better served with an element of regulation involved in social media.

The Indian government has been planning to set up these guidelines amidst the spread of fake news, misinformation and the rising incidents of social media-driven violence in the country. Since September 2017, at least 31 people have been lynched across in India over rumours spread through Facebook-owned WhatsApp.

The anonymity of these platforms has provided a platform to spread polarising agenda and instigate people causing a law and order situation in the country. In addition, it is difficult to trace any such post or messages to a particular person due to this anonymity.

Talking about the issue of national security, Mohan said that the company believes that it is a “very” fair and legitimate question to ask from social media platforms. He assured that the company has been trying to find the right balance as well.

He added that Facebook has been actively participating in various consultative processes such as Srikrishna Committee on data protection and the IT ministry’s draft policy for social media.

WhatsApp has been struggling to make changes to comply with the Indian government’s stand on data localisation, particularly in relation to WhatsApp Payments. The government and RBI have been push hard for companies to store data collected from users in India within Indian territory.

Earlier this month, the National Payments Corporation of India (NPCI) had sent back WhatsApp’s report which sought final approval for its UPI-backed app WhatsApp Payments. The payments body recommended that WhatsApp make changes to its data localisation framework before coming back for approval.

Speaking about data protectionism, Mohan said, “We are at the cusp of exporting consumer and B2B models and all of those benefits from the exchange of data flows across territories. Our belief is India can disproportionately benefit from the data flows remaining open.”

Facebook’s Struggles Around The World

The company has been surrounded by a string of privacy related controversies ever since the political consulting firm Cambridge Analytica harvested user data for 87 Mn users, without their consent or knowledge, to help create targeted campaigns for political ads in a bid to influence elections around the globe – most notably in the US during Donal Trump’s victorious presidential run and during the UK’s Brexit vote.

The scandal of 2018 opened the floodgate of various other data leaks and privacy breaches across the world. The company is under the scrutiny of various governments and international organisations.

Since then Facebook has had no option but to update its policies and data storage mechanism to avoid such incidents in the future. Recently, the company suspended and banned thousands of apps from its platforms, though there have been other leaks and breaches since then.

“Cambridge Analytica has already resulted in changes in policies. It is a very different company now. A set of data was made legitimately available to an academic researcher and then the researcher chose to sell the data to a third party in violation of the terms,” Mohan added.