In March, Flipkart allowed PhonePe to work as an independent entity 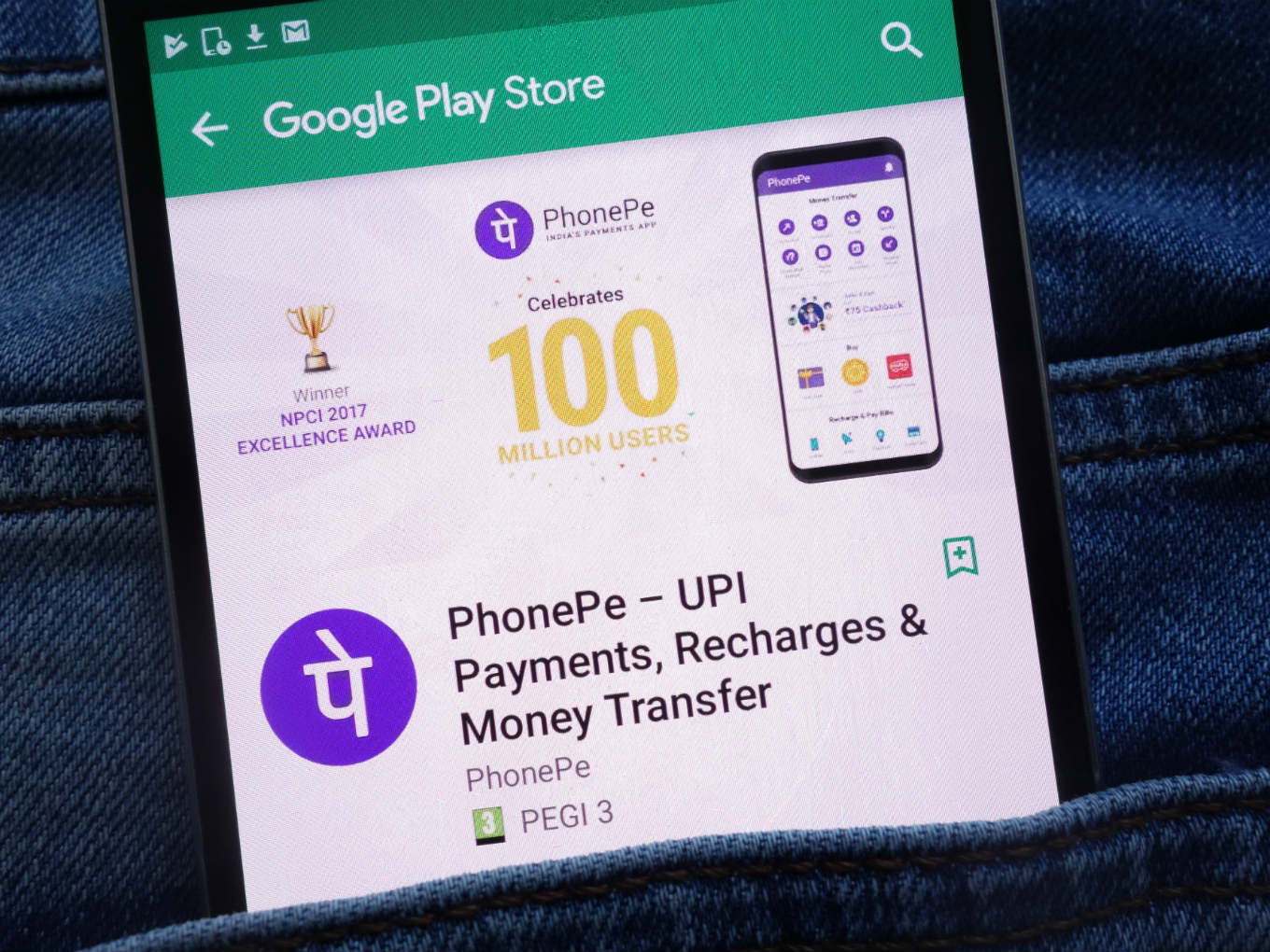 In March, Flipkart had passed the resolution for PhonePe to evolve as an independent entity and since then, reports have been rife that it is raising fresh funding of up to $1 Bn. This fundraise is reportedly gaining ground as investors such as DST Global, Ribbit Capital, Falcon Edge, Green Oaks and Hillhouse Capital express their interest.

Further, these marquee investors have already held multiple rounds of talks. However, a cross-fire may happen on the valuation. PhonePe has been looking to be valued at $8 Bn-$12 Bn and is ready to dilute 10% of the company’s equity. To put this in context, Paytm and Flipkart are the only decacorns in the Indian startup ecosystem, till date. While Walmart’s acquisition valued Flipkart at $22 Bn, Paytm was last valued at $10 Bn when Berkshire Hathaway invested in the company.

Therefore, this ambitious valuation has been a hard pill for investors to swallow, including Tiger Global and Tencent, who have been early backers of Flipkart.

PhonePe said that growth has come on the back of the exponential expansion of PhonePe’s merchant network, both online and offline. It also invested aggressively on its marketing activities this year.

The billion dollar fundraise is coming at a much needed time as WhatsApp payments gets closer to its launch in India. To understand why it can be a huge concern for digital payment companies, it is to be noted that WhatsApp already has 400 Mn users in India, who will get the access to payments service with the launch.

Further, other players such as Paytm and Google Pay are also continuing to invest heavily towards attracting and retaining its users.