Why UberEats Is Lagging Behind Zomato?

Why UberEats Is Lagging Behind Zomato? 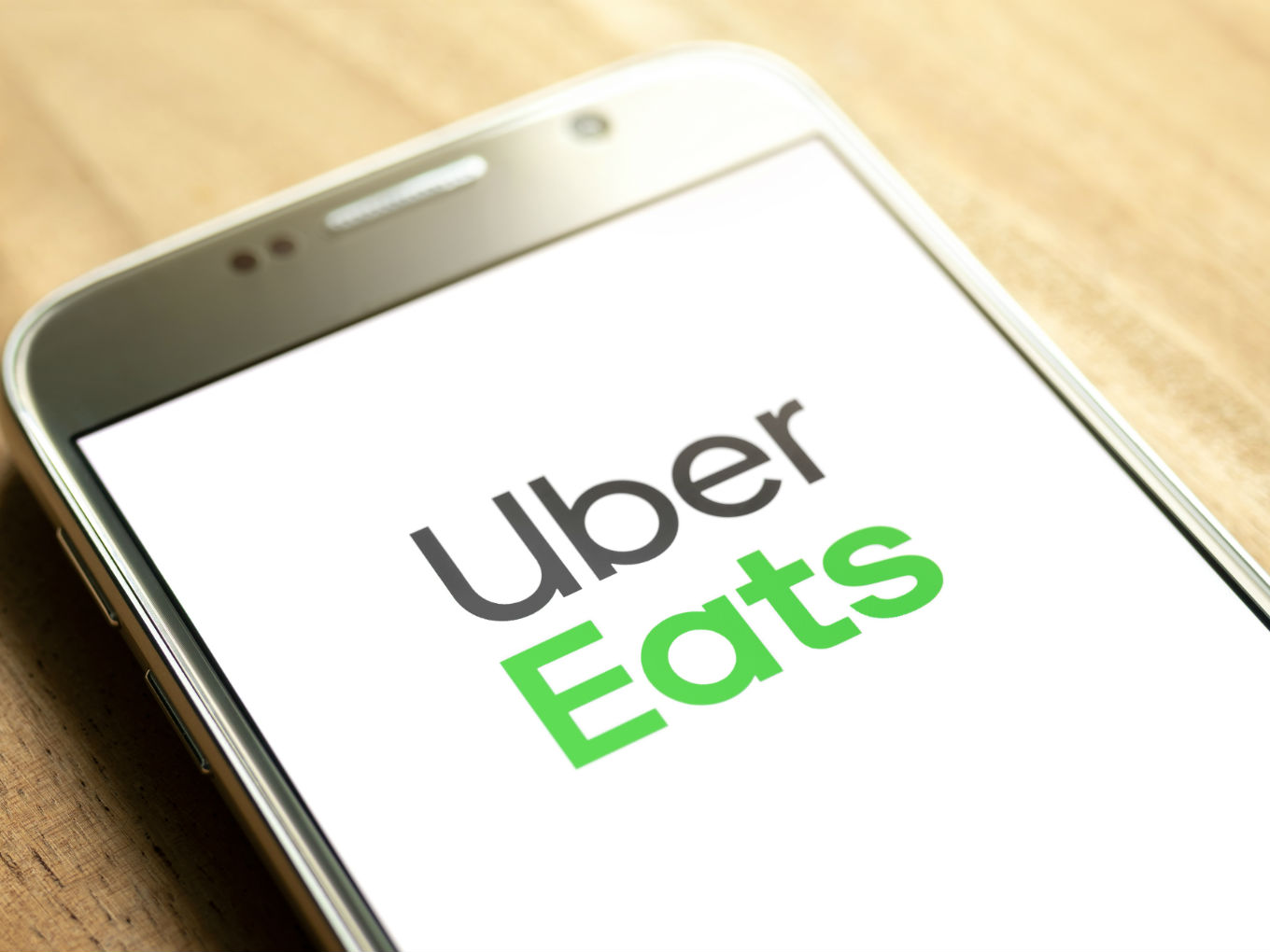 UberEats was launched in India in 2017 with a large fanfare

India’s food delivery industry has seen major upheaval in the last few years with increasing investors’ interest and customers’ trust. At the same time, the leading players are busy offering bigger and better discounts to gain a larger market share. Thus, cash burn has become synonymous with how the company is growing. Heavily funded Zomato and Swiggy are being able to stay afloat as foodtech is their main business, but other players such as Ola and Uber have learned the lessons the hard way.

Cab-hailing company Ola has now pivoted to a full-time cloud kitchen model, while Uber has been scaling down UberEats to continue investing in its main mobility business. At the end of the day, the choice is to either invest in the main business, i.e. ride-hailing or towards side business such as food delivery.

UberEats was launched in India in 2017 with a large fanfare. The company partnered with 200 restaurants to help bring food to consumers in a convenient and reliable manner anytime, anywhere.

UberEats said that its USP is that it allows consumers to schedule orders, smartly curate restaurants, personalise taste preferences and dietary restrictions, and track the delivery on the app. UberEats is currently present in 38 cities across the country.

In the last few years, the company has also achieved several milestones. In October 2018,  UberEats was said to be clocking about 3.5-4 Mn order per month. However, reports have surfaced that the commission earned by UberEats dropped 4% year-on-year in the quarter ended on March 31, 2019. The company was also said to have reduced marketing spends and consumer incentives in the country. In June this year, Uber started letting its users place food orders inside the main app.

It is to be noted that in comparison, Zomato and Swiggy record over 25 Mn orders monthly.

Why UberEats Is Lagging Behind?

UberEats marked its launch in 2017, but by then, players such as Zomato and Swiggy had already set their feet in the food delivering market and were already wrestling their way to the top. Hence, when UberEats started from ground zero, its competitors were already halfway to the top and this created immense pressure on Uber’s delivery platform.

Uber had expanded into India with its main focus on cab-hailing business, which constitutes most of its business. Even today, the additions Uber is doing relate to the core mobility ambitions in the country. So even though Uber launched UberEats amid much fanfare, the focus couldn’t be as strong as other foodtech only players.

Lack of cash for burn

UberEats hasn’t received much investment from its parent company and has been investing in the business from within. Hence, with limited funds, the company hasn’t been able to match up the heavy discounts by Zomato and Swiggy.

Being a late entrant with limited resources, UberEats has been slow in its growth, be it expansion or investments. The company has been able to operate in only 44 cities against Zomato’s 500 cities.

Further, this year, Uber’s India food delivery business saw a decline which is said to have negatively impacted the global numbers.  Uber CFO, Nelson Chai, in a meeting with analysts, said that UberEats’ India business dragged down the food delivery arm’s average net revenue. “Without India, the adjusted net revenue (ANR) would have been 11.1%. Now, it is 10.7%,” he added.

Moreover, according to a valuation report by KPMG affiliate BSR, Uber is targeting profitability for UberEats India by 2026.