Besides the online store, Apple is planning to launch the signature Apple Stores in Mumbai and Bengaluru in 2021

Despite its market dominance elsewhere, Apple has failed to make a major impact in India in terms of the overall market share. Will this change with the official online store? 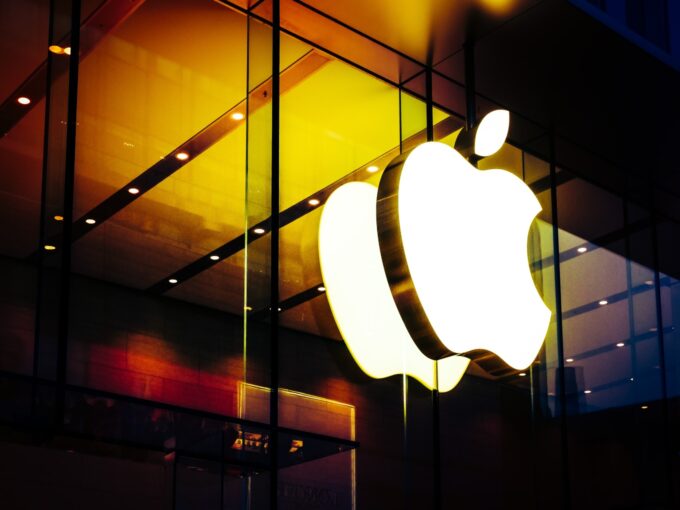 Following through with its major plans for the Indian market, Apple is reportedly set to launch its online store for India in September, coinciding with the launch of the new iPhone 12 lineup of smartphones as well as the festive Diwali season.

For over a decade, Apple has sold products in India through resellers and then ecommerce marketplaces Amazon and Flipkart. But this did not always showcase Apple’s products in the way it has been able to in many other countries. The biggest hurdle for Apple till now were the Indian laws governing foreign single brand retail — online and offline — and the 30% local procurement rules, which were eased in 2019. Since then Apple has been gearing up to launch a dedicated online store as well as its signature Apple Stores in India, just like in other countries.

According to a Bloomberg report, Apple’s online store will be ready just ahead of the festival season of Dussehra and Diwali, which matches reports from earlier this year. The company will be looking to capitalise on the massive festive season in late September and October, which is likely to see consumers open up their wallets after months of cutting down on discretionary spending due to the Covid-19 pandemic.

Not only is India the world’s second most populous nation, for smartphones, there’s no market like India. India has been the fastest-growing smartphone market for years and also dethroned the US to become the second largest smartphone market earlier this year. The Bloomberg report claims that Apple will launch its second Apple Store in Bengaluru’s Minsk Square area, after debuting in Mumbai’s BKC neighbourhood in 2021 with more stores planned.

While Apple is understood to have wanted to launch an online store earlier this year, the Covid-19 pandemic forced it to review these plans. Apple CEO Tim Cook was slated to visit India in June but had to cancel given the global travel restrictions. However, given the fact that businesses are slowly reopening and D2C brands coming to the fore, Apple has good reason to be optimistic about its chances in India.

Apple is the world’s most valuable company with a scarcely-believable $2 Tn+ valuation and simply put, there’s no company or brand like Apple. However, for all its various successes and market share dominance in many countries, Apple has failed to take off in any significant manner in the Indian market.

So far, die-hard Apple loyalists in India had to resort to ecommerce marketplaces (where some sellers have been known to sell fake products) or Apple’s reseller network to purchase official Apple devices and accessories. This changes with the ecommerce store and the loyal Apple audience has a trustable and reliable online store to bank on.

As for the other part of the market — which is squarely on the Android side of things in the smartphone world and on Microsoft’s Windows for PC — the Apple Store, which will launch in 2021, will be a key proposition. That’s because an Apple Store is not just another retail outlet. There have been numerous stories written about the significance of the Apple Store and why Apple spends so much money in designing and creating that experience, and suffice to say that Indians have so far not had anything resembling that in the retail market for Apple products. Apple reseller stores are plain and sparse with no real design flourishes, which is exactly how Apple wants them to be, because the prime position or the pedestal is occupied by the Apple Store.

The Apple Stores will allow the company to stand out against rivals in the premium segment such as BBK Electronics brand OnePlus and South Korea’s Samsung, neither of which have anything as aspirational as an Apple Store despite having dedicated stores. The Apple Store will allow customers to handle and feel Apple devices, which is so crucial in conveying that premium quality. Plus Apple is likely to have the same Apple Store Genius programme in India as it does elsewhere, which is also a very real way of connecting with the average consumer and passing on the brand’s qualities and messaging to the customer.

Now, combine that with Apple’s push for manufacturing iPhones in India and the company has a real recipe for success and one that could finally see Apple extend its market share in India. Apple has been assembling its most current smartphones – iPhone SE and the iPhone 11 – in India and is expected to continue doing so for the iPhone 12 series next year. According to Counterpoint Research’s May 2020 numbers, Apple grew by 78% YoY and was the leading brand in the ultra-premium segment (priced above INR 45000) with a market share of 55%.