Is ShareChat Raising A $200 Mn Fund To Fight Off Chinese Rivals TikTok And Helo?

Is ShareChat Raising A $200 Mn Fund To Fight Off Chinese Rivals TikTok And Helo? 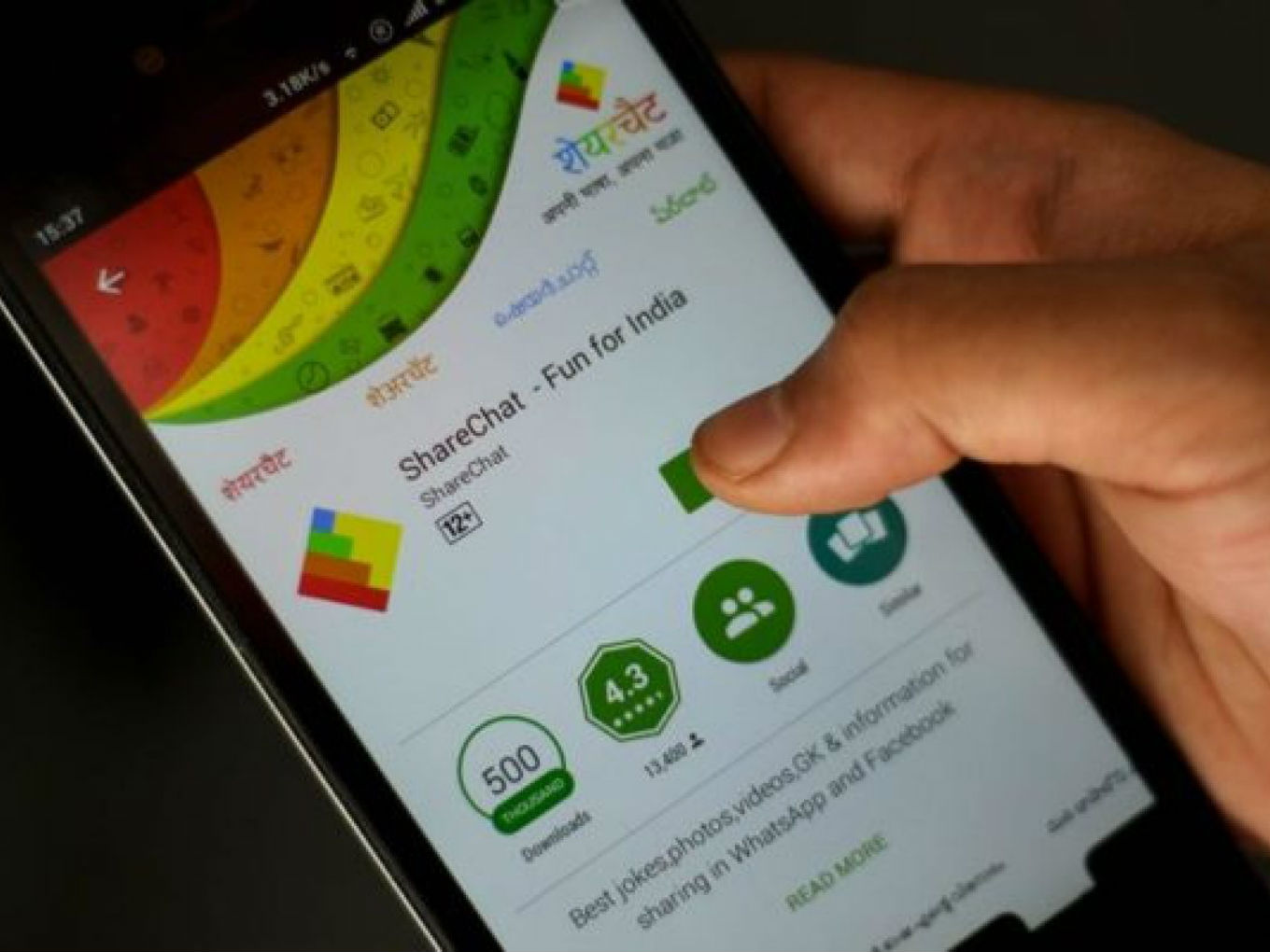 ShareChat is looking for strategic investors with social media expertise

Bengaluru-based vernacular social and content platform ShareChat is looking to survive the battle in the social media space in India, which it largely dominated for the past few years, however, it is now facing a tough time because of the entry of China’s media giant ByteDance.

A LiveMint report citing sources said that ShareChat is in initial talks to raise $200 Mn at a valuation of $600 Mn – $700 Mn in the round. It is being reported that ShareChat is looking for strategic investors with social media expertise. This may or may not include China’s Tencent, which has been a leading investor in companies like WeChat and other such platforms.

It is to be noted that from the last few months, ShareChat has been having a hard time growing as Chinese media giant ByteDance brought its product Helo to India as well as short video app Tiktok, which has created huge buzz on the social media.

These new entries has made industry investors wary of the survival of these platforms.

Founded by IIT-Kanpur alumni, Farid Ahsan, Bhanu Singh and Ankush Sachdeva, in October 2015, ShareChat allows users to create, discover, and share content with each other. It also has features like anonymous chat, direct messaging, original video content under the banner of ShareChat Talkies.

Accessible in 14 regional languages, ShareChat’s strength has been its popularity in Tier 2 and Tier 3 cities. A report by App Annie showed that ShareChat’s daily active users stayed at 5 Mn for the last quarter of 2018.

On Saturday (March 2), Inc42 reported that ShareChat has acquired Transversal Tech-owned video sharing app Clip in an all-cash deal. Post-acquisition, ShareChat will integrate the Clip app into its product as it looks to grow and strengthen its presence in the deeper competitive market.

The growth of the Chinese apps has been both rapid and far reaching. 39% of TikTok’s 500 Mn global users are from India, mostly between the ages of 16 to 24 years while Chinese app, Like, which was the third-most downloaded app in India in 2018, counts 64% of its users as Indian.

At present, the fierce growth of these apps has left government bodies uneasy. Refusing to budge from its tough stand on social media, the Indian government has raised concerns around content and privacy policies rules of the social media companies.