BigBasket entered the unicorn club in 2019

BigBasket is backed by Alibaba and CDC group 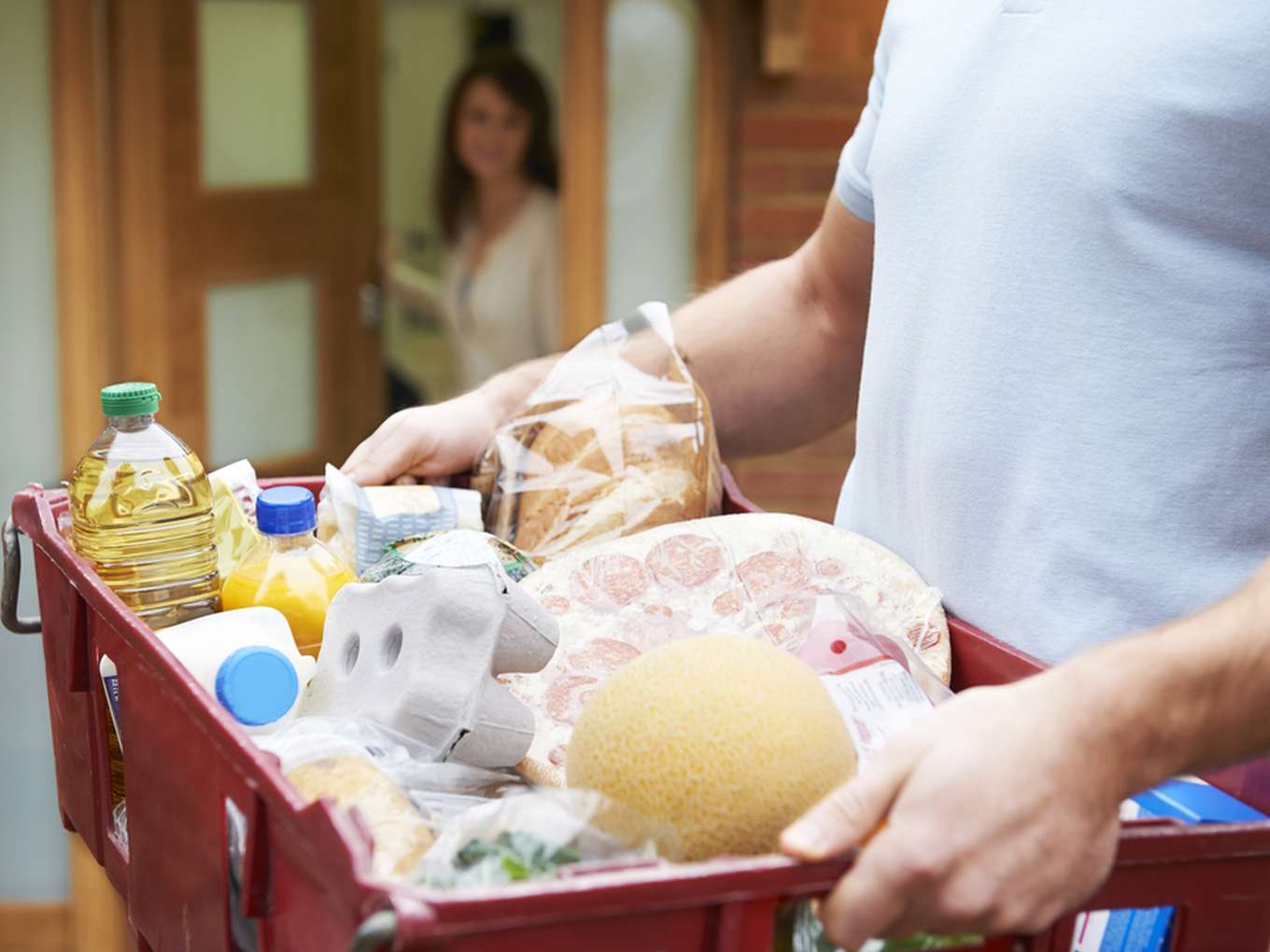 After it became evident that consolidation of the milk delivery segment will work better due to its complexities, a media report stated that the small companies are eyeing mergers with bigger companies to sustain themselves. The report also stated that grocery delivery company BigBasket is in “advanced” talks to acquire micro-delivery platform DailyNinja for INR 100 Cr.

The Mint reported, citing sources, that DailyNinja has been trying to raise funds for the last six months, but the efforts have been futile. ET also reported that the company is looking for buyers.

However, when Inc42 reached out to confirm the report, DailyNinja denied the development, while BigBasket chose not to comment on it.

DailyNinja is a Bengaluru-based startup founded in 2015 by Sagar Yarnalkar and Anurag Gupta. It is a subscription-based platform, which provides early morning delivery of everyday essentials. The company is backed by venture capital firms such as Matrix Partners India, Saama Capital and Sequoia Capital.

The company also has an impressive list of angel investors like Kunal Shah and Sandeep Tandon of Freecharge, Aprameya Radhakrishna of TaxiForSure and Anupam Mittal of Shaadi.com, among others.

It has also acquired two Hyderabad-based startups WakeUpBasket and 4amShop in 2018.

Some other startups working in the milk micro-delivery sector are Town Essentials, Milkbasket, Doodhwala and RainCan. On a higher scale in the online grocery market, we have major players like Amazon India, Flipkart, BigBasket among others.

Founded in 2011 by VS Sudhakar, Hari Menon, Vipul Parekh, V S Ramesh and Abhinay Choudhari, BigBasket is a grocery delivery startup that has managed to expand its catalogue by including household essentials and cosmetics, among others.

It claims to process over 1 Lakh orders per day from its total user base of 1 Cr. It currently operates in 25 cities including Delhi, Mumbai, Bengaluru, Chennai and Hyderabad.