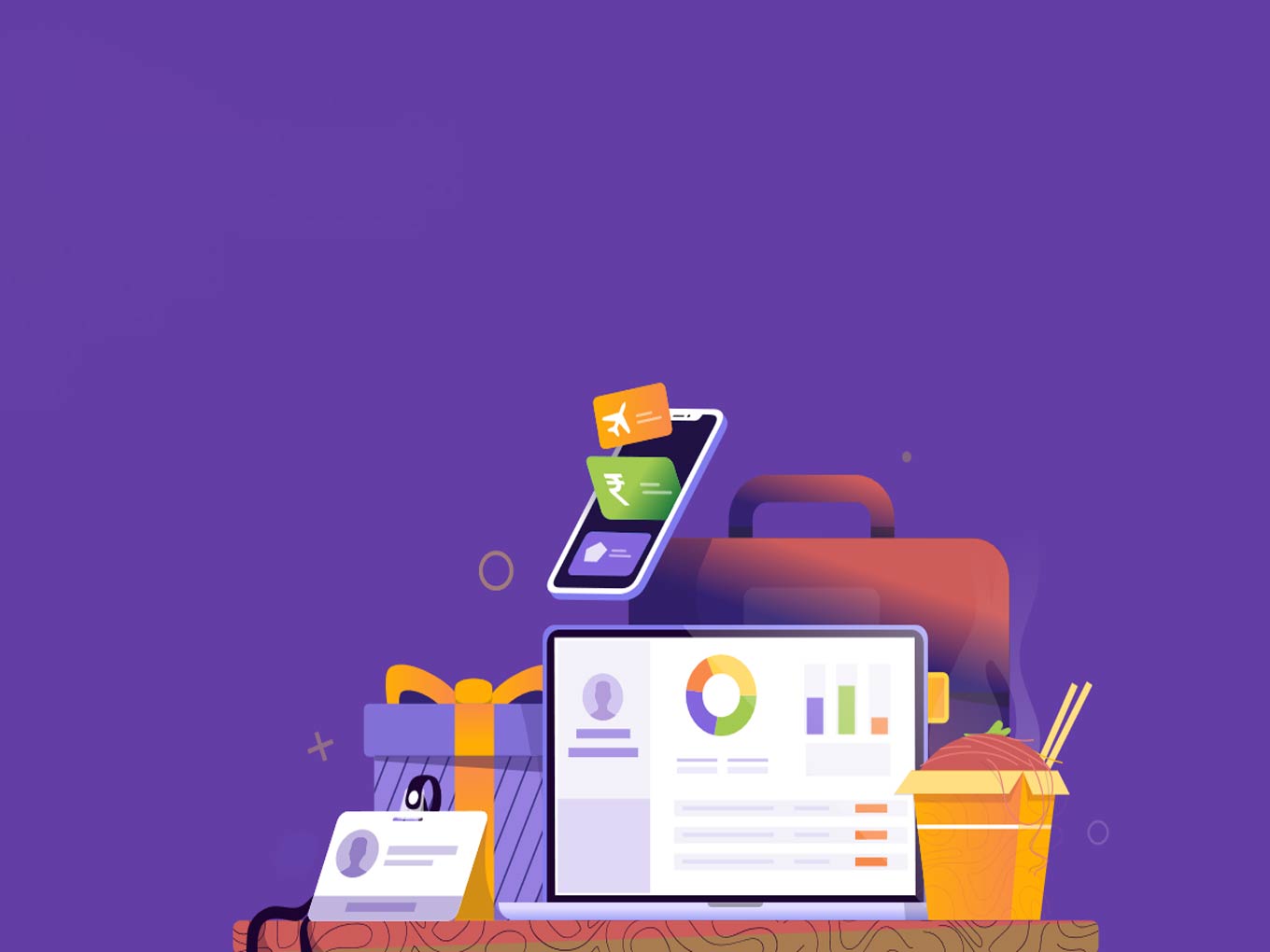 Founded in 2015 by Bhavin Turakhia and Ramki Gaddipati, Zeta offers a cloud-native neo-banking platform for the issuance of credit, debit and prepaid products that enable companies to launch engaging retail and corporate products

Modern banking tech company Zeta is said to be close to joining the burgeoning unicorn club in India with Softbank-led funding round, which is currently being finalised with the Japanese investor.

According to a TechCrunch report, which quoted unnamed sources, Japan-based SoftBank is in advanced talks for leading a $250 Mn Series D round through its Vision Fund 2 in the five-year-old fintech startup. The round would value Zeta at over $1 Bn, up from $300 Mn in its previous Series C round in 2019, when it had raised $60 Mn.

Founded in 2015 by serial entrepreneur Bhavin Turakhia and Ramki Gaddipati, Zeta offers a cloud-native neobanking platform to help fintech companies offer credit, debit and prepaid products for the retail and corporate segments, besides offering digitised solutions to enterprises such as automated cafeteria billing, employee gifting and more. Beyond this, the company has also developed an access control server (ACS) for ecommerce players to offer differentiated security features for payments and other access.

Zeta currently works with banks and financial institutions in India, Asia, and Latin America to place their products within fintech applications. The company’s products are used by banks like RBL Bank, IDFC First Bank and Kotak Mahindra Bank, 14,000 corporates and over 2 Mn users. Headquartered in Bengaluru, Zeta has 500 employees and claims to be recording 1 Mn transactions per day.

In 2019, after raising its Series C round from Sodexo, Turakhia had said that Zeta planned to expand its business to the US, UK, Europe and Southeast Asia.

Compared to the nine unicorns so far this year, there were 11 for the whole of last year. With this, the India unicorn club has grown to a team of more than 50 startups. At this rate, India will have more than 100 unicorns by 2021, as suggested by Inc42 Plus’ previous report.

As per the latest tally, ecommerce, fintech and enterprise tech are among the popular sectors in the Indian unicorn club. There are 11 ecommerce unicorns, namely Flipkart, Snapdeal, FirstCry, Infra.market, Udaan, Paytm Mall and others. The fintech sector has 10 startups on the list with Paytm, PhonePe, Zerodha, Razorpay, Pine Labs being examples. Enterprise tech startups in the unicorn club include Zenoti, Freshworks, Zoho, Druva, Icertis and others.

Neobanking On The Rise In India

Besides Zeta, startups such as Razorpay, NiYo, Open, InstantPay, InstaDApp, Forex Kart, PayZello, Yelo, Walrus are leading the charge in the Indian neobanking market, which has seen major investor activity in the past few months. TaxiForSure cofounder Raghunandan G’s second venture, neobanking startup Zolve raised $15 Mn in seed funding from Accel and Lightspeed in February this year.  The segment has also seen Open acquiring OptoBizz for $5 Mn in February to widen its customer base.