Instead of a flat fee of INR 25 Lakh, the IRCTC will levy a service charge of INR 12 on each ticket booked through OTAs 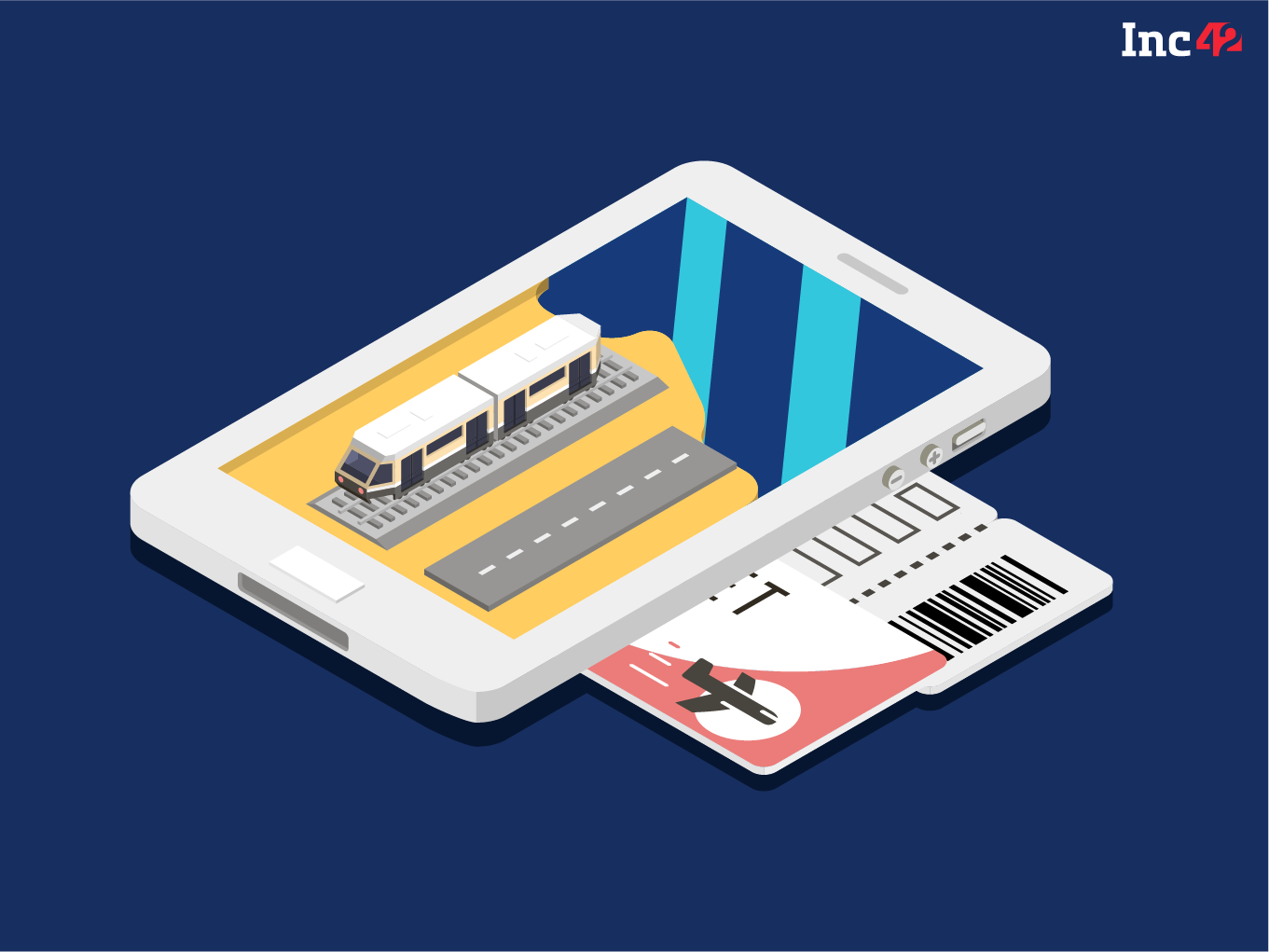 The Indian Railway Catering and Tourism Corporation (IRCTC), a subsidiary of Indian Railways, has increased the amount it charges from online travel aggregators (OTAs) for allowing them to sell railway tickets on their platforms. The IRCTC has also relaxed some of its norms with a view to enabling smaller players and startups to offer railway ticket booking services.

According to reports, the new price structure for OTAs could increase the cost of providing rail ticket booking services to customers on their platforms by 10 times. Instead of the fixed fee of $36.4K (INR 25 Lakh) it charged per OTA per annum, the IRCTC will now charge INR 12 per ticket from OTAs.

In case the annual maintenance charge (AMC) collected is less than the minimum amount plus tax, the difference will be collected from the OTA in the subsequent year, says the latest directive.

Besides, the IRCTC will levy INR 0.25 plus taxes per enquiry made on these OTAs whenever the “look-to-book” ratio is more than 70, as a charge for consuming IRCTC APIs. According to an ET report, the IRCTC expects that this move will help reduce the excessive load that these B2C agents put on IRCTC’s ticket booking website. While the normal enquiry to booking ratio is 50:1, in case of many of such operators it is way above 100:1.

A number of OTAs have termed the IRCTC notification as “arbitrary.” One OTA spokesperson told Inc42, “The IRCTC, which is just an OTA, wants to remain the judge, jury, and executive in the space. The new notification issued seems to be neither wise nor viable for us to compete with IRCTC in the space.”

However, diluting the AMC to a per-ticket charge could be a boon for new OTA players.

“IRCTC charges used to be a flat INR 25 Lakh for almost every integration that we had to do, be it payment gateway, as agents, or as a wallet option on their platform. Now, with the pricing being changed to a per-ticket basis, it might be easier for smaller startups for whom the down payment is a challenge. But, for others, it’s a cost that will eventually be passed on to consumers,” said the CEO of a leading OTA.

Currently, major OTA players that offer rail ticket bookings on their platforms are MakeMyTrip, Clear Trip, Just Dial, Paytm, and GoIbibo. The OTAs will also be allowed to use their own payment gateways for rail tickets bookings from now on.

Meanwhile, with awareness about all things related to data at an all-time high and the Justice Srikrishna Committee set to submit the draft of the Data Protection Bill, the government seems to have discovered data as a new source of boosting its income.

According to an ET report, the government has put on hold the disinvestment in IRCTC to tap into the massive pile of user data collected by the entity.

The TRAI has already issued a series of recommendations on security and ownership of and rights over telecom data, stating that companies collecting and processing data have no rights over the data as it actually belongs to the concerned users.

Railway minister Piyush Goyal had earlier stated that there the IRCTC has gathered a huge amount of data which has not been factored in the valuation. The Indian Railways is now trying to see how it can leverage this data.

While the Justice Srikrishna committee is already mired in controversies for allegedly diluting the RTI Act and shielding the Aadhaar data leak flaws, the government, despite issuing some show cause notices to big companies such as WhatsApp and Facebook, has hardly taken any measures on the ground to strengthen data privacy.

While the RBI has already made it very clear that payment companies have to store their payment-related data locally, in the case of OTA bookings of railway tickets, there isn’t much clarity on personal data ownership.

The IRCTC has already started leveraging its store of data. To begin with, it has revamped its website and enabled some AI-based features on its webpage. It has developed a tool to predict the probability of a waitlisted ticket getting confirmed at the time of booking as well as during the Passenger Name Record (PNR) enquiry on a waitlisted ticket.

Currently, this feature is only integrated with IRCTC’s own website.

In a similar development, the Indian government on July 20 informed the Parliament that it has issued instructions to all zonal Railways units and Public Sector Units (PSUs) to use drones or unmanned aerial vehicles (UAVs) as an effective tool for mapping and monitoring of transportation corridors, projects, etc.

After the successful completion of the drone project by the central Railways, drones are will now be deployed by all the zones for the following purposes:

Meanwhile, Google has installed free Wi-Fi facilities at 400 railway stations across the country.

The Indian Railways’ efforts to adopt emerging technology with a view to improving its services are commendable. However, from introducing bullet trains to setting up gen-next stations in record time, there is a series of unfulfilled promises that the Indian government will have to contend with.

With the Railways now looking to leverage its huge store of data, the government needs to make sure that its promise of data protection doesn’t fall flat in this context as well.