Indian Railway will resume 15 passenger trains from May 12 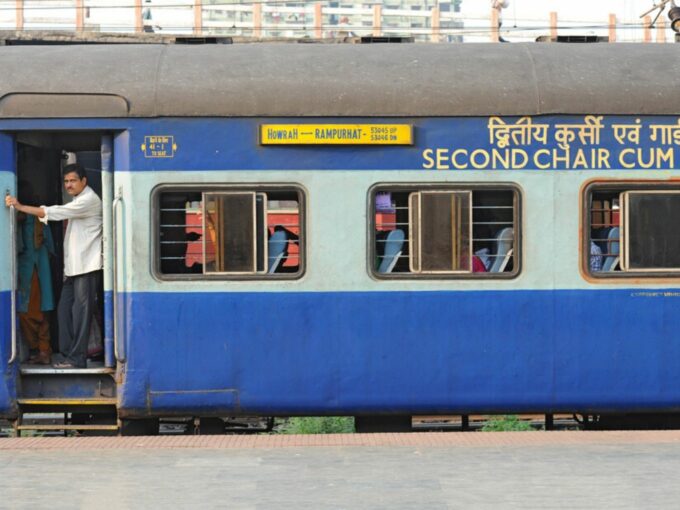 Even as Indian Railway Catering and Tourism Corp. Ltd (IRCTC) opened ticketing on Monday (May 11), online travel agencies (OTA) are still in the dark as they haven’t received any information on whether they will be allowed to resume operations.

The IRCTC which said rail services to 15 select routes will begin from May 12  added that booking will be limited to IRCTC mobile-based app and website and no ticket sale will take place through counters.

According to a Statista report, tour and travel is one of the biggest industries in India that contributed over $247 Bn in the country’s GDP in 2018. The segment was expected to contribute $500 Bn in the Indian GDP by 2029. The report added that the Indian tour and travel industry noted a significant increase between 2000 to 2018.

However, the current Covid-19 pandemic has crippled the segment, not just in India but globally. There have also been two months of gap in both international and domestic flights. Besides this, India had also blocked all passenger trains, intercity travel. This has hit the Indian startups in the domain hard.

Speaking at Inc42’s ‘Ask Me Anything’ series last month, online travel aggregator ixigo founders Aloke Bajpai and Rajnish Kumar had highlighted that it observed a very rapid drop in its daily active users as the government shut all modes of transports. Bajpai added that the Covid-19 pandemic is going to have a lasting impact on the travel sector, which would be similar to what happened after 9/11.

Now, with IRCTC being the only one to resume online ticketing, these online ticket aggregators are going to be devoid of additional revenue, which could have helped them get some sort of relief during the pandemic.

How Online Ticketing Amid Lockdown Is Helping IRCTC?

With IRCTC resuming operations, its scripts rallied over 5%, adding approximately INR 1,300 Cr to the market value in the early session. The scrip opened at INR 1,303.55 and stayed on par, in the session.

IRCTC went public on September 30 and its shares were subscribed over 81% on the first day itself. The issue closed for subscription on October 3, 2019, after which IRCTC shares opened on October 4 for secondary markets. In this round, the shares were oversubscribed by 111.85 times.

How Is Indian Govt Ensuring Safety Of Passengers?

In order to ensure safety, the railway ministry has made it mandatory for all passengers to cover their face with a mask and undergo a screening test at departure. Only asymptomatic passengers will be allowed to travel. Moreover, the passengers will also be given hand sanitisers at entry and exit points of stations and in coaches.

The government is also emphasising that the movement of passengers and the drivers will be allowed on the basis of the confirmed e-ticket. The ministry has also blocked all requests for Tatkal, short notice booking, for the time being.

Besides this, reservations against cancellation (RAC), waitlist have also been blocked until further notice. Any passenger cancelling a ticket, will be liable for only 50% of the fare and online cancellation will be permitted for up to 24 hours.

The railway ministry has also specified that the ticket would not include online catering charge as no meals will be provided, however, it will make arrangements for limited eatables and packaged drinking water.