IRCTC IPO Subscribed 81% On Day One Of Bidding

IRCTC IPO Subscribed 81% On Day One Of Bidding

The issue closes for subscription on October 3, 2019

IRCTC plans to raise INR 645 Cr through the listing

The allotment of these shares start on October 9, tentatively 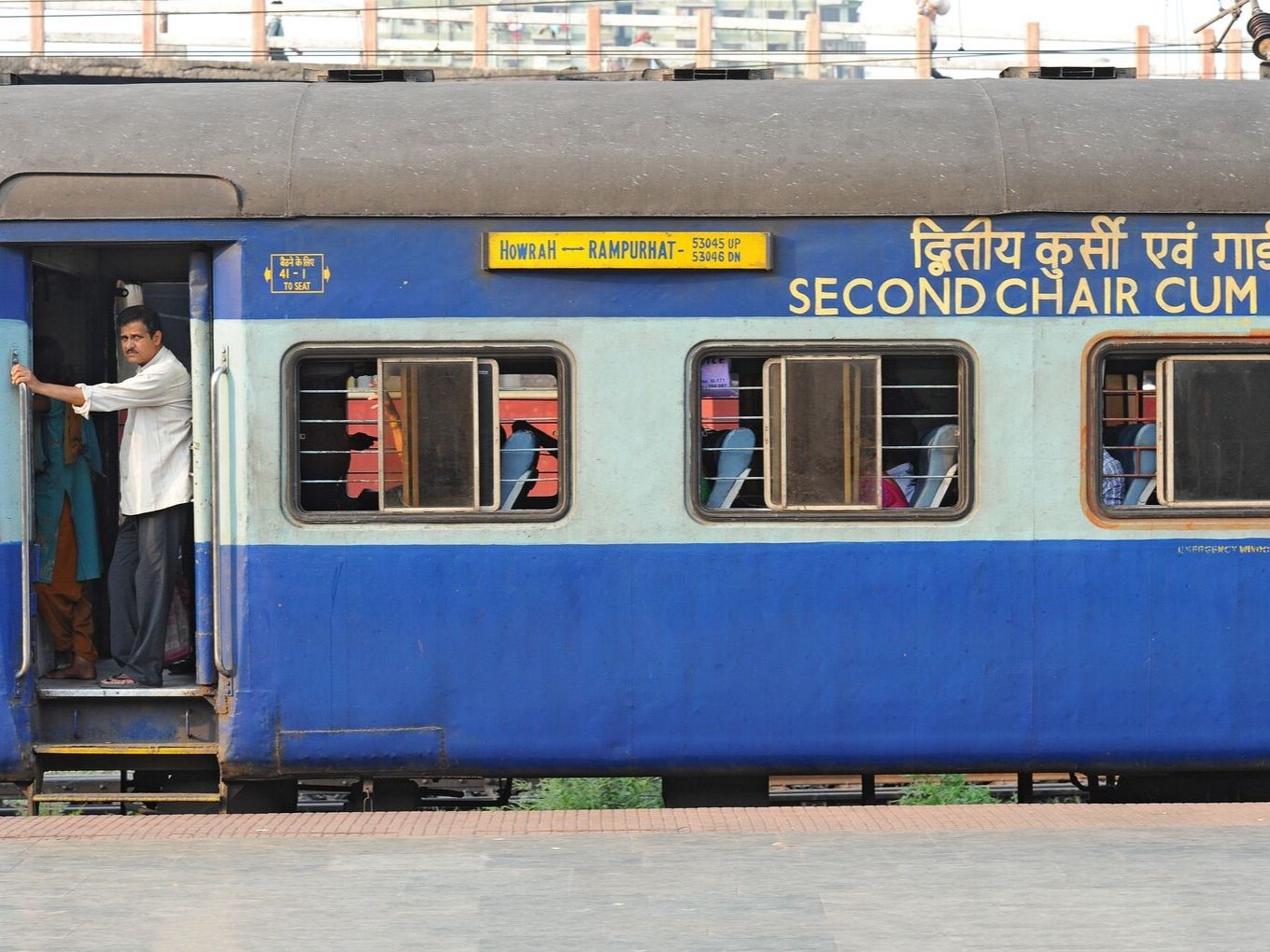 Indian Railway Catering and Tourism Corporation Ltd (IRCTC) finally went public today (September 30). And on the opening day of the bidding process, 81% of the shares have been subscribed. The issue closes for subscription on October 3, 2019, after which IRCTC shares will be open for secondary markets.

However, the lot size or the minimum order quantity is four and the investors will have to pay INR 12,200 to INR 12,400 per lot. For the retail portion, 35% of the IRCTC IPO has been allocated. This means retail investors are allowed to bid for a maximum of 16 lots (640 shares), accounting up to INR 2 Lakh.

The tentative date for allotment of these shares is on October 9, following which the shares will be listed on both BSE and NSE by October 14 (tentatively).

Industry experts have backed IRCTC’s IPO and encouraged investors from investing in the newly listed company.

IRCTC, which was launched in 1999 with the aim to cater to food on trains, ended up venturing into a lot of other avenues including ticketing. In 2002, It further ventured into online ticketing and used to send printed copies of the tickets to the customers through courier.

However, with time, ticketing became a much smaller source of revenue compared to its catering service. IRCTC’s business is divided into four segments with catering being the largest revenue channel, and its packaged water Jal Neer forming the smallest revenue centre.

According to the 2017-18 annual report, IRCTC’s catering and hospitality service generated 48.2% of its revenue in 2017-18 through both licenced and tenders to other firms. Travel and tourism contributed 13.4%, packaged water accounted for 11 % and Internet ticketing made 13.4%.

The railway subsidiary, last month, also reduced the price of the train ticket so that it is equivalent to the flight tickets for the same route. The concession is expected to promote bulk booking in railways

In addition, showing flexibility in ticket pricing and the intention to improve infrastructure three days before listing on the stock market might help rope in more investors.

This listing is a part of the finance ministry’s decision of strategic disinvestment of public sector undertakings (PSU) to reach the target of $1.5 Tn (INR 1.05 K Cr) as income from disinvestment in FY 2019-20. The ministry also believed that the potential of these entities can be discovered better by strategic investors.

Earlier in April, the Department of Investment and Public Asset Management raised INR 480 Cr by divesting RVNL. RVNL is a special purpose vehicle that focuses on building infrastructure for high-speed railways. The company’s stock rose 34% a week after its listing and the shares are currently 20% above the IPO issue price.