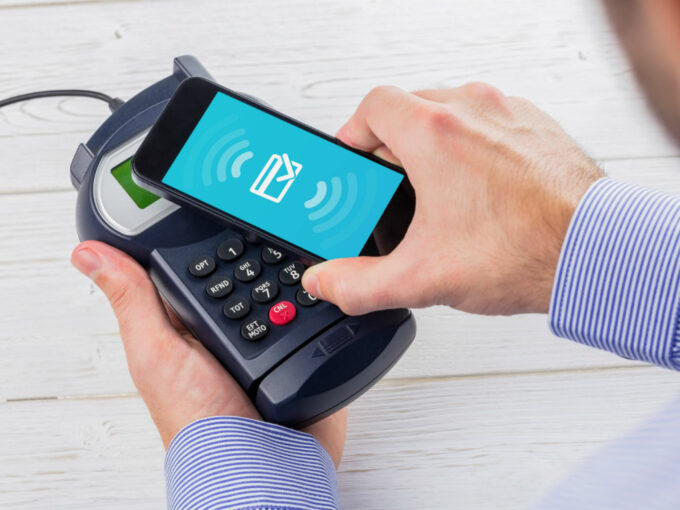 So, the company’s net loss increased by 1,654%, from INR 3.29 Cr in FY19 to INR 57.72 Cr in FY20. However, considering the scale of the business of the 1998-founded payment solutions company, the loss shouldn’t be a matter of worry. The loss-making streak began in FY18 after a profitable run.

Pine Labs’ slide into the red began three years ago. Being one of the few Indian startups generating profits in FY17, the company spiralled into losses back in FY18. Continuing the trend in FY19, Pine Labs reported a net loss of INR 13.5 Cr in December 2019. Then in FY20, the company doubled down on adding more features and devices to its payments universe.

In June 2019, Pine Labs announced plans to launch a new mobile PoS (point of sale) product to replace its traditional merchant PoS devices. This was eventually launched in early 2021. “We really want to play on efficient technology and not create cheaper mPos (mobile point of sales) or products as they are part of the journey and not the destination,” the then CEO Vicky Bindra had said.

In FY20, Pine Labs’ purchases of stock in trade rose nearly doubled to over INR 249.88 Cr, while employee benefit expenses grew by 36% to INR 227.88 Cr. Among the other key expenses, depreciation, depletion and amortisation expense grew by 38% to INR 107.74 Cr whereas other expenses, which includes the company’s spending on rent, fuel, conveyance, legal and advertising services, increased by 44% to INR 163.32 Cr.

Founded by Lokvir Kapoor, Pine Labs provides products and solutions for merchants, enabling them to accept offline and online retail payments. The company claims that its cloud-based platform powers over 3.5 lakh PoS (point of sale) terminals across 3,700 cities and towns in India and Malaysia.

Further, over 1 lakh merchants across sectors such as electronics, food and beverage, fashion, airlines, and more, use Pine Labs’ solutions. 15 major banks, seven financial institutions, and more than 100 brands are a part of Pine Labs’ platform. Pine Labs claims that it processes payments worth $30 Bn every year.

Towards the end of FY20, Pine Labs announced that Citrus Pay founder Amrish Rau would be taking over as chief executive officer from Bindra who had led Pine Labs since May 2018. Rau had taken over just after Mastercard’s undisclosed investment in the company, at a valuation of $1.6 Bn.

Bookending the year with another fundraise, Pine Labs announced that it had raised funds at a valuation of $2 Bn, but didn’t disclose the exact amount raised by the company. The funding round was led by Lone Pine Capital. Till date, the company has raised $138.2 Mn in seven funding rounds from nine investors.

It is worth noting that the FY20 financials don’t reflect the impact of the Covid-19 pandemic and the resultant rise in digital payments in the country. Considering that most retail businesses had to switch to online modes of payments during the Covid-19 lockdown, Pine Labs would have seen a rise in the payments that it processed, perhaps after the initial lull during April-May when most small and medium businesses were transitioning to an online mode of functioning.

During the year, Pine Labs also acquired gift solution company Qwikcilver for $110 Mn (INR 801 Cr). It’s part of the company’s larger focus on the Southeast Asian market. In July last year, it was reported that Pine Labs was considering to buy out the Asia business of payments and risk management service provider, Wirecard, which had filed for bankruptcy in June 2020. However, there have been media reports since then suggesting further developments on that front.

In December, Pine Labs had announced that the company, in collaboration with its investor Mastercard, was working to take its Buy Now Pay Later (BNPL) solution to five Southeast Asian countries in 2021.

Through 2021, the company’s engineering team worked on the BNPL product, merchant services and consumer loyalty programmes. The company claimed to have delivered 25K storefront terminals with Pine’s App Store while adding doorstep payments for merchants during this time.