Freshworks was last valued at $3.5 Bn in 2019 after it closed its Series H round worth $150 Mn led by Sequoia Capital and others 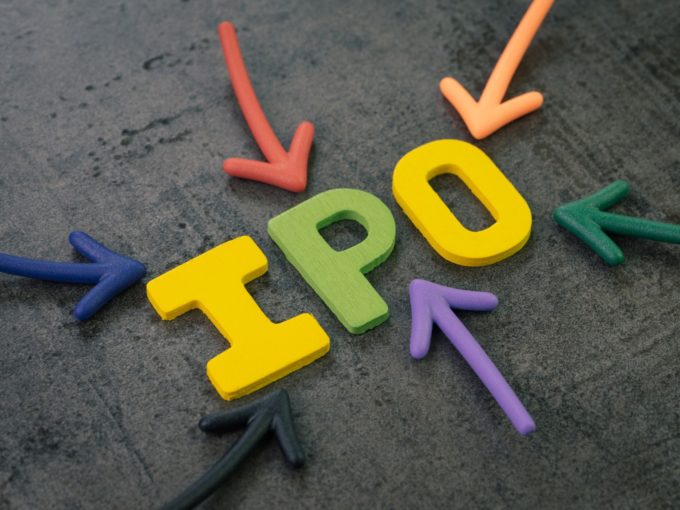 Chennai-based customer engagement platform Freshworks, which has filed for an IPO in the US, is eyeing a valuation of $9 Bn. According to its SEC filing, it will sell 28.5 Mn Class A Common Stock shares with a price band of $28-$32, thus raising $912 Mn at the highest proposed price.

Freshworks will list its stock on the US stock exchange NASDAQ under the symbol “FRSH”. In an amended IPO investment prospectus filed with the SEC [the US Securities and Exchange Commission], the company stated that it has permitted the underwriters to allot additional 2.85 Mn shares in case of oversubscription. Morgan Stanley, JP Morgan, BofA Securities are lead underwriters.

The company claims to use the net proceeds for capitalisation and financial flexibility, and acquisitions or strategic investments in complementary businesses, products, services or technologies.

Founded in 2010 by Girish Mathrubootham, Shan Krishnasamy and Vijay Shankar as Freshdesk, it was a helpdesk software for customer support. The Salesforce-rival rebranded itself as Freshworks in 2017.

It was last valued at $3.5 Bn in 2019 after it closed its Series H round worth $150 Mn led by Sequoia Capital, CapitalG, and the company’s first investor, Accel. It later raised $85 Mn from the secondary market led by Steadview Capital.

The CRM SaaS platform boasts of having 13K+ customers who have $5K+ annual recurring revenue (ARR).

In a postscript of the filing, Mathrubootham revealed that the codename of their IPO project was ‘SuperStar,’ named after superstar Rajinikanth. As a SaaS unicorn of India, Freshworks has major competition not only from Salesforce but also from Zoho and Icertis (both unicorns).