PharmEasy has filed DRHP to raise INR 6,250 Cr through a fresh issue of shares 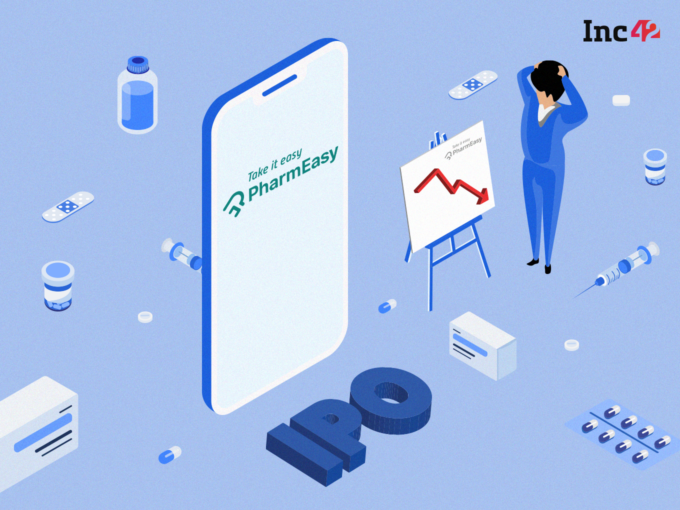 Online epharmacy platform PharmEasy has filed its draft red herring prospectus (DRHP) for raising INR 6,250 Cr through the public market. Unlike others, the startup will be raising the entire offer amount through fresh issue of shares as its existing investors will not sell its existing shares.

However, just like other Indian startups going for its public offering, PharmEasy has also reported a significant rise in its loss in the last financial year ended in March’21.

API Holdings, the parent company of PharmEasy, during the first quarter of the ongoing financial year (April-June) posted a loss of INR 313.8 Cr.

The startup’s total income or revenue soared to INR 1,207.2 Cr in three months of April, May and June of 2021. PharmEasy’s total expenses rose to INR 1,527 Cr during the same period. 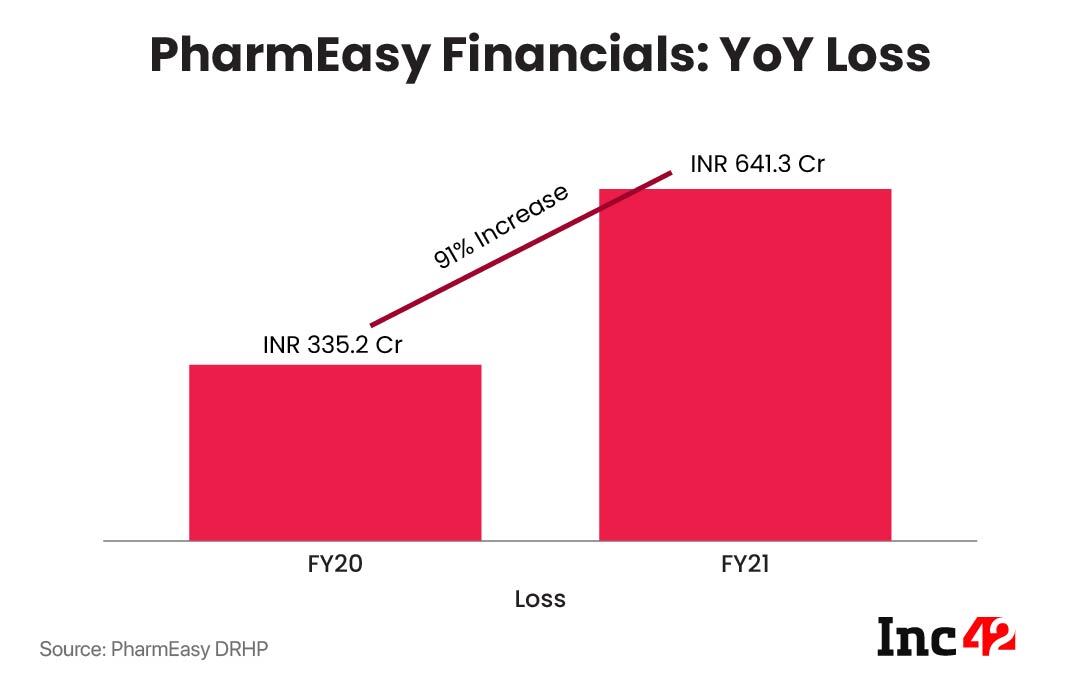 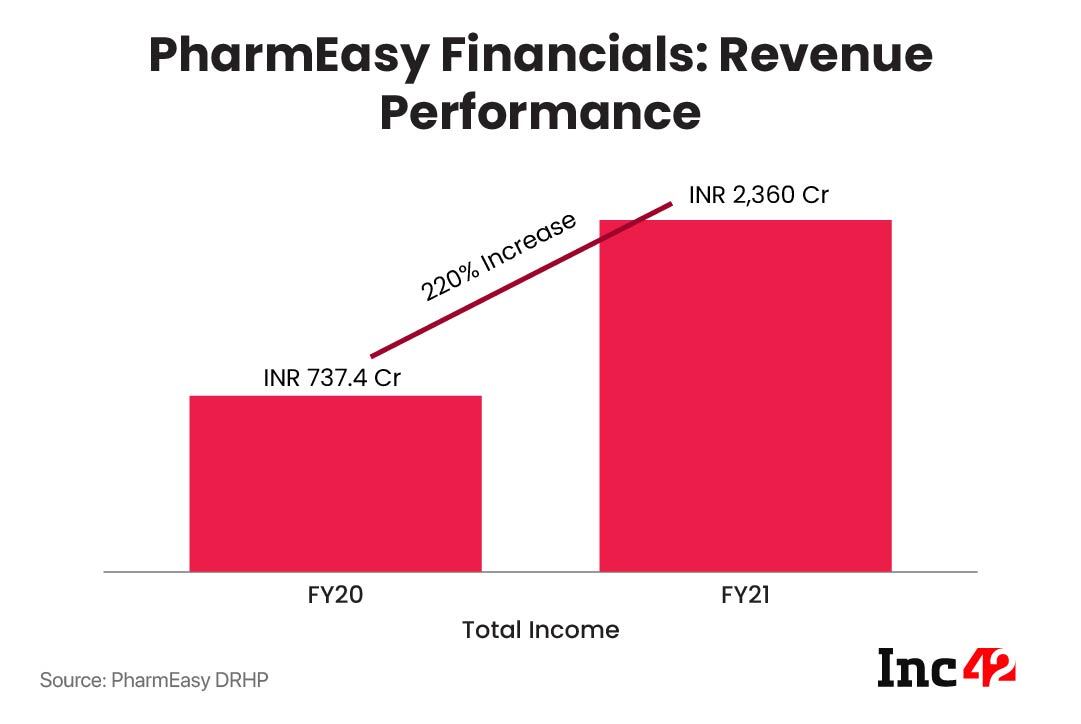 To date PharmEasy raised close to around $1 Bn in total funding across 10 rounds. The healthtech unicorn counts Tiger Global, Prosus Ventures, IIFL Finance, Temasek Holdings, and B Capital, as its investors. In October, it had scooped up $350 Mn in a primary as well as secondary round.