In November 2017, Paytm had invested an undisclosed amount in the lending startup 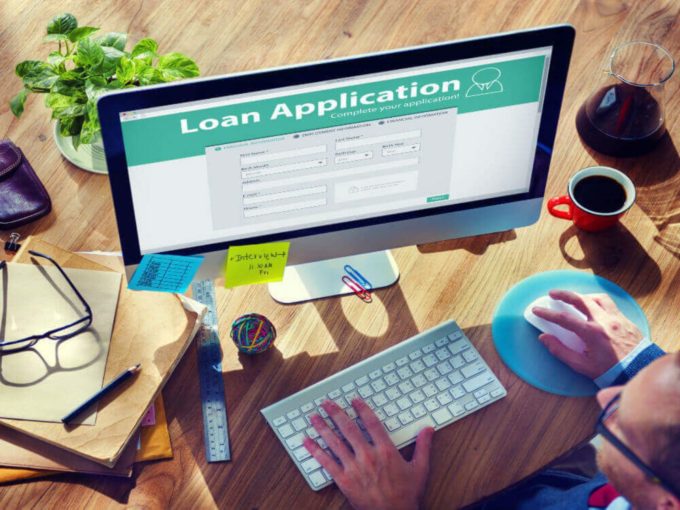 “The Paytm Group will now become 100% beneficial owners of the business,” said Chief Commercial Officer and Ex Co-Founder of CreditMate, Aditya Singh in a LinkedIn post.

The transaction and other details of the deal have not been disclosed. However, according to Singh’s post, founders will be exiting the business. It has a technology-based credit engine, which uses data-driven algorithms that allow the assessment of customers’ credibility for loans quickly, as compared to traditional lending solutions.

According to its website, the startup has been authorised to collect for over 30 lenders including Paytm, Capital Float, Cars24, MoneyTap amongst others.

In November 2017, Paytm had invested an undisclosed amount in the startup. Prior to that, in October 2016, CreditMate had raised $500K from VC fund India Quotient.

Digital lending is one of the fastest-growing segments in India’s evolving fintech industry. As per a Statista report, India’s market of digital lending grew from $9 Bn in 2012 to $150 Bn in 2020.

According to Inc42 Plus analysis, within fintech, lending is amongst the hottest sectors right now. In Q3 2021, fintech startups raised $2.7 Bn in funding. Out of the total 79  deals reported in fintech, about 35% or 28 deals were recorded by the lending sector. The sector attracted $547 Mn in funding.

Earlier this week, Chennai-based CredAvenue which connects enterprises with lenders and investors raised $90 Mn in Series A funding led by Sequoia Capital taking the startup’s valuation to $410 Mn.

Similarly, Capital Float also raised $50 Mn in equity funding to strengthen and scale the platform and expand its partner ecosystem. The company claimed to have witnessed rapid growth over the past year with 2.5 Mn customers using its product to finance over INR 2,000 Cr of online purchases annually.