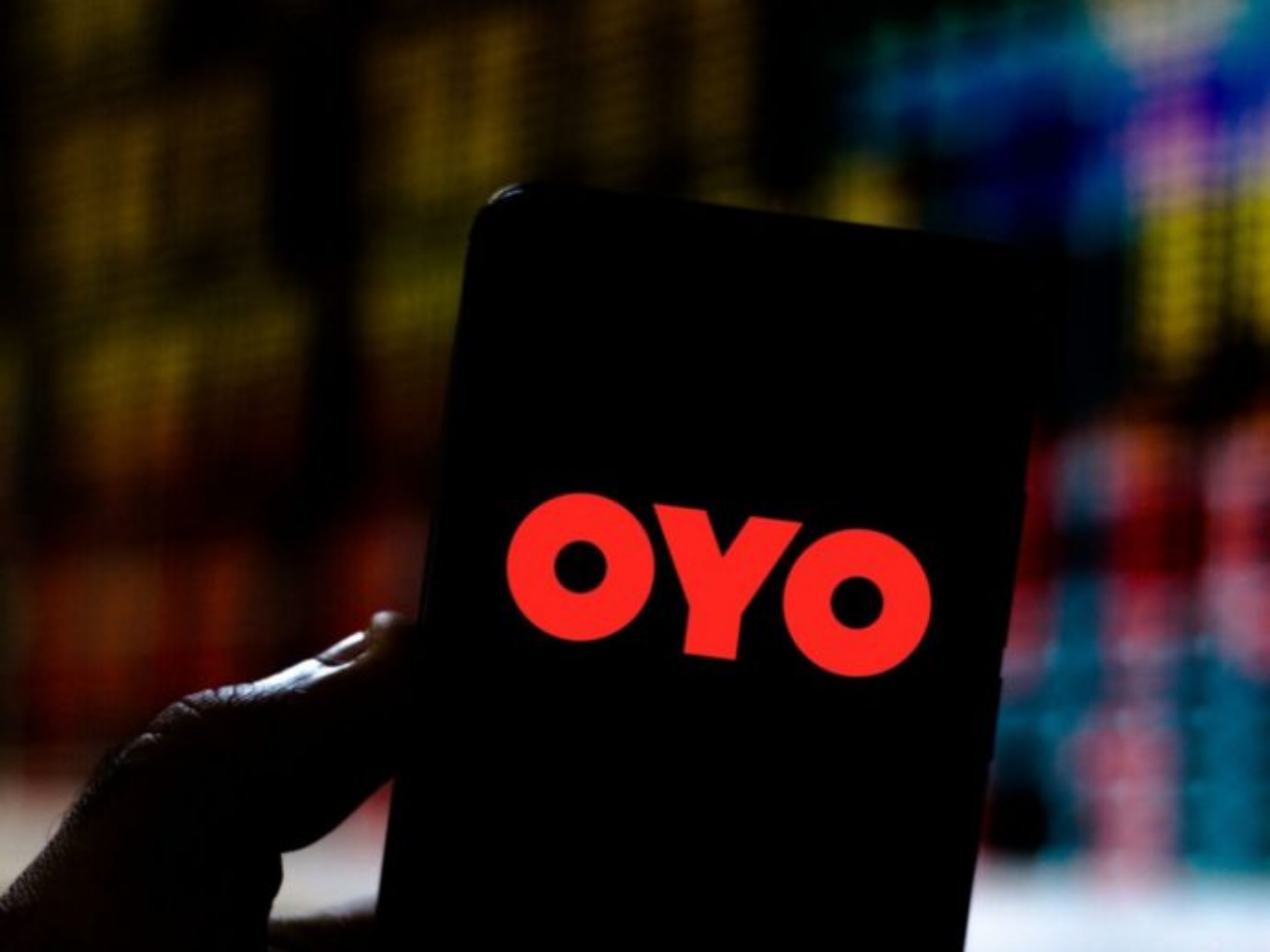 Direct Booker’s inventory will now feature on Belvilla by OYO, with plans to transition to other platforms in due time

OYO Rooms has concluded the acquisition of Croatia-based Direct Booker which has more than 3200 homes and serviced 2 Mn customers so far. According to a company statement, the transaction valued Direct Booker at $5.5 Mn.

Following the acquisition, the Dubrovnik-based company will become a part of the OYO platform with a presence across Europe. The Gurugram-based hospitality unicorn already owns brands such as Belvilla (Belvilla by OYO), DanCenter, and Traum Ferienwohnungen, among others in Europe.

Further, Direct Booker’s inventory will now feature on Belvilla by OYO, with plans to transition to other platforms in due time.

According to the IPO-bound unicorn, the acquisition will strengthen its presence in Europe, primarily in Croatia, where it already has nearly 1800 vacation homes on its Belvilla platform and more than 7000 homes on its Traum Ferienwohnungen platform.

OYO has also made its intention of actively scouting for ‘tuck-in’ acquisitions clear, especially in the European market. As a result, it has a footprint in The Netherlands, Denmark, Belgium, Germany, Austria, and now Croatia, among other countries.

On this, Ankit Tandon, global chief business officer, OYO, said, “I am excited to welcome Nino, Nikola and the team at Direct Booker under the OYO umbrella.”

“I am sure OYO’s cutting edge technology, distribution systems and data sciences will add more value to their current 3,200 homes and enhance our collective growth in Europe,” he added.

“Being a part of OYO’s network will also increase visibility for the homes listed on our platform, especially across Scandinavian, Benelux and surrounding countries. The next couple of months will be truly exciting as we work towards building our business together,” Nino added.

Founded in 2013 by Ritesh Agarwal, OYO last raised $5 Mn from US tech giant Microsoft at a valuation of $9 Bn. In July 2021, the startup closed $660 Mn in loan funding from global institutional investors.

OYO filed its draft red herring prospectus (DRHP) with the market regulator SEBI on October 1, 2021. The Gurugram-based hospitality unicorn, which operates under Oravel Stays, is seeking to raise INR 8,430 Cr ($1.2 Bn) through an initial public offering.