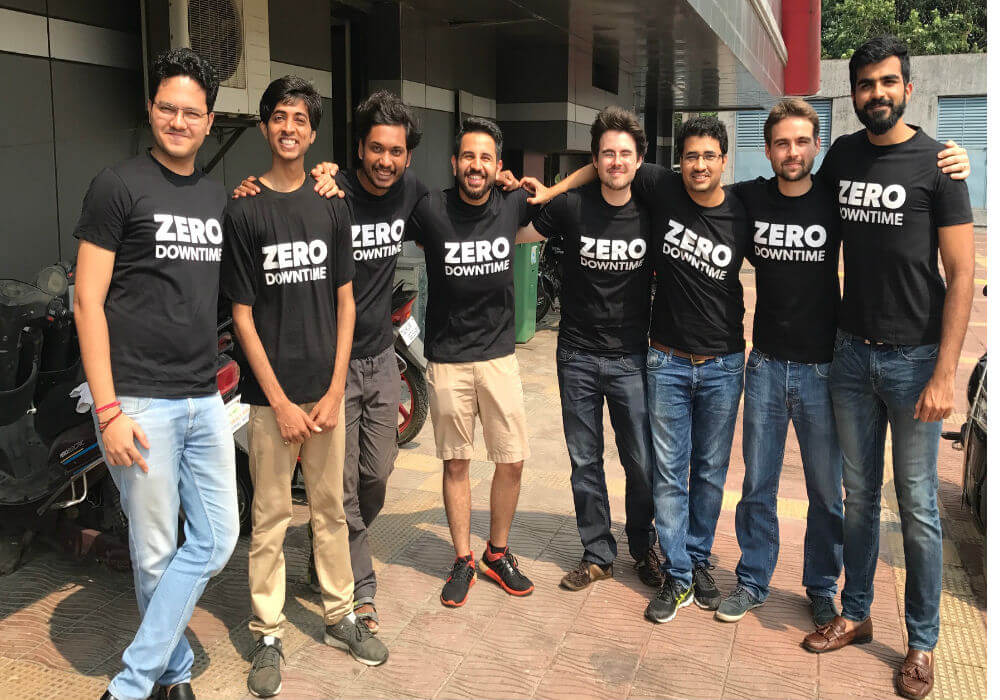 Mumbai-based energy storage startup ION Energy, after operating in the stealth mode for almost two years, was launched formally at The Battery Show Europe 2018 today (May 15) in Germany. The company further unveiled UDYR — claimed to be the world’s most advanced portable lithium-ion battery by founders Akhil Aryan and Alexandre Collet.

As Akhil said in a recent interaction with Inc42, “It’s been difficult to remain secretive about our activity all this time, but we’ve been able to minimise distractions and stay perfectly focused on product development this way. Now the jitters of nervousness are setting in as we leave the comforts of privacy that accompany stealth mode.”

ION Energy, which already has a solid presence in Europe, will now expand manufacturing operations for its proprietary battery management systems to India to service the Asian market. In addition to developing energy storage systems, ION Energy will also license its proprietary and chemistry agnostic battery management systems (BMS) and software applications to other battery-manufacturers and OEMs (Original Equipment Manufacturers).

Akhil explained that the UDYR is an intelligent, modular, and portable 48V lithium-ion battery powered by ION’s proprietary battery management system, software platform, and backend analytics, which enable enhanced performance and can increase battery life by up to 200%.

The battery is natively compatible with most electric two-wheelers and three-wheelers, allowing automotive OEMs globally to use the UDYR as a drop-in solution and accelerate their speed to market. “The UDYR’s modularity means that it can serve as a portable energy storage system that can be scaled up. Our BMS and software capabilities showcased by the UDYR are applicable to most lithium-ion battery technologies,” added Akhil. 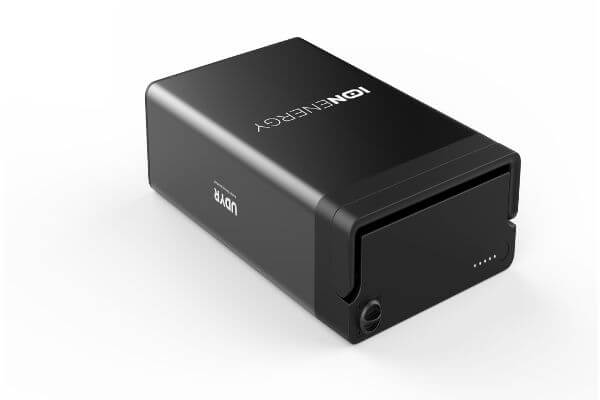 The UDYR comes equipped with Bluetooth and CAN (Controller Area Network) bus communication allowing for real-time, over-the-air (OTA) data relay to both the rider and the asset owner. This data can then be seamlessly integrated into ION’s suite of software applications for advanced battery analytics, warranty tracking, and vehicle location.

“In combination, the UDYR’s features give a preview of the future of smart charging, vehicle-to-grid technologies, and EV (electric vehicle) fleet management,” added Akhil.

Here are some quick facts about the UDYR:

The ION Energy team has finished making the latest batch of UDYR batteries at its assembly facility in Nasik, India. “Now, after rigorous inspection and testing, several of those batteries have been shipped to Germany,” added Akhil.

Talking about the challenges he can foresee for the product, Akhil said, “These last few months have been dedicated to taking their (Freemens) proven BMS technology and optimising costs for manufacturing in India.  Educating customers on the total cost of ownership and the potential cost savings on lithium-ion batteries, even if they are more expensive at the initial purchase, is a challenge for all global markets.”

He further said that although India’s lack of key mineral reserves such as lithium and cobalt will always make the country somewhat dependent on imports, there is no reason that India should remain entirely dependent on other countries for importing lithium-ion batteries. “India should focus on creating a strong manufacturing capacity for battery-pack assembly and other core components, namely the BMS, in the immediate term,” said Akhil.

ION Energy has stepped out of its stealth mode with the launch of the UDYR at a pivotal moment. While the falling cost of lithium-ion batteries is accelerating the adoption of electric vehicles and energy storage, the rapid deployment of these batteries is creating new challenges.

The total cost of ownership for EVs is quickly reaching cost parity with traditional combustion engine models, but only if the asset is properly managed. Excessive or improper charging can lead to fast degradation of lithium-ion cells, resulting in reduced vehicle range, fewer charge cycles, and even safety liabilities.

Also, the Indian government, on its mission to become an EV nation by 2030, is leaving no stone unturned to provide the requisite infrastructure. Most recently, under the FAME II scheme, the government announced that it would soon approve the proposed entainling financial support of $1.3 Bn (INR 9,381 Cr) for new energy vehicles like hybrids and electric vehicles used for public transport, commercial purposes, and two-wheelers.

However, the government still needs to provide clarity to the market and show that it is serious about transitioning India rapidly to EVs. As ION Energy founder Akhil said, “The government should play an active role in ensuring there is sufficient EV infrastructure, which in turn will provide confidence in global and domestic OEMs to invest in EV manufacturing. Incentivising the battery manufacturing ecosystem is also critical, and one obvious move would be to lower the GST on batteries.”