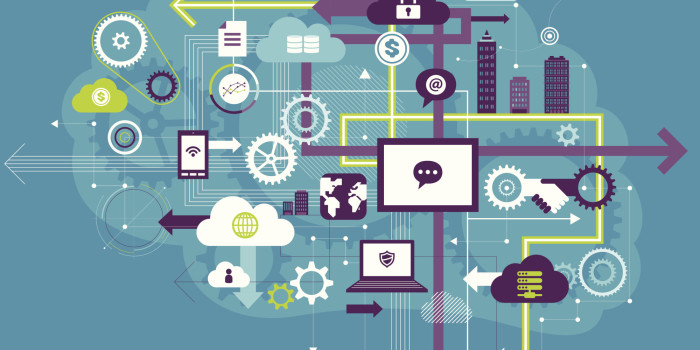 One of the premier tech institutes of the country, IIIT-Bangalore, and a NASSCOM investment partner, Peesh Venture Capital (PVC) has entered a partnership to accelerate and fund India’s Internet of Things & Mobile App startups.

This strategic partnership will aim at creating successful, world-class Indian mobile app companies by benefiting from the incubation facilities of IIIT-Bangalore’s Innovation Centre and knowledge ecosystem, along with PVC India.

“The precedent set by the success of Flipkart and Ola and the recent surge in acquisitions of Indian companies by U.S.-based firms like Facebook and Twitter, has inspired the imaginations of millions of India’s technology workers and college students,” said Peesh Chopra, Managing Partner of PVC and Investor in the Indian Angel Network. “PVC is very excited to partner with IIIT-Bangalore and bring Indian IoT and Mobile App start-ups to the world stage and in doing so, be part of India’s transformation into an economic superpower.”

Internet of Things, or IoT, is catching the eye of many big time investors. As we move towards converging technologies, analysts predict that billions of devices will be able to communicate with each other of which IoT is expected to connect 28 Bn “things” to the Internet by 2020.

Mr. S. Sadagopan, Director of IIIT-Bangalore said, “The I-MACX initiative, supported by the Govt. of Karnataka, to leverage the fast growing ‘mobile apps’ phenomenon to create IP, employment and economic value for the country.”