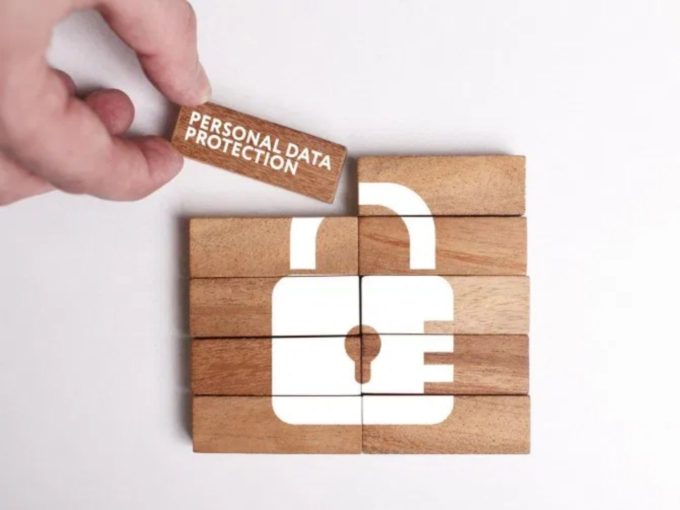 The Internet Freedom Foundation (IFF), an Indian organisation which advocates for the protection of digital rights and liberties, has requested the newly-formed Joint Parliamentary Committee formed for a review of the current Personal Data Protection Bill (PDP) to undertake a public consultation before proceeding ahead with the bill.

In a statement, IFF said that the public consultation will ensure that the public has a chance to give their comments on PDP bill. “But that’s not it, we have also asked that these responses be proactively circulated with all members of the committee and made public if possible,” IFF added.

In order to get wider participation of the public on this bill, IFF urged that the committee should ensure that the bill is made available in various regional languages. The organisation further suggested the committee to make public the minutes of the committee’s meetings and all the responses of the government ministries and papers circulated to the members.

The organisation, in its statement, also requested the committee to invite academicians, civil society representatives and technology experts, who can aid in strengthening the provisions of the bill in favour of the Indian citizens. Other organisations such as IAMAI have also protested against the bill in its current state.

After getting a nod from the union cabinet, the PDP bill, on December 12, was sent for a review to the Joint Parliamentary Committee comprising of members from both the Houses of Parliament. The committee is given with the responsibility to bring out a critical report based on the norms laid out in the bill.

However, the decision to send the bill for the review to the joint select committee instead of sending it to the Parliamentary Standing Committee on Information and Technology attracted criticism from various stakeholders.

Congress leader Shashi Tharoor, who is also the head of the Parliament’s IT committee, protested against this move and reportedly said that the draft law should be referred to his panel.

In response to Tharoor’s remarks, IT minister Ravi Shankar Prasad said that while the standing committee already has other bills to scrutinise, the joint panel would have the sole agenda of discussing the draft data protection law.

Moreover, the PDP bill has also given rise to criticism for allowing law enforcement agencies in India to process personal data of users without consent for “reasonable purposes”. Justice BN Srikrishna, who led the committee that drafted the PDP Bill, said the bill is “dangerous” and can turn India into an Orwellian state.