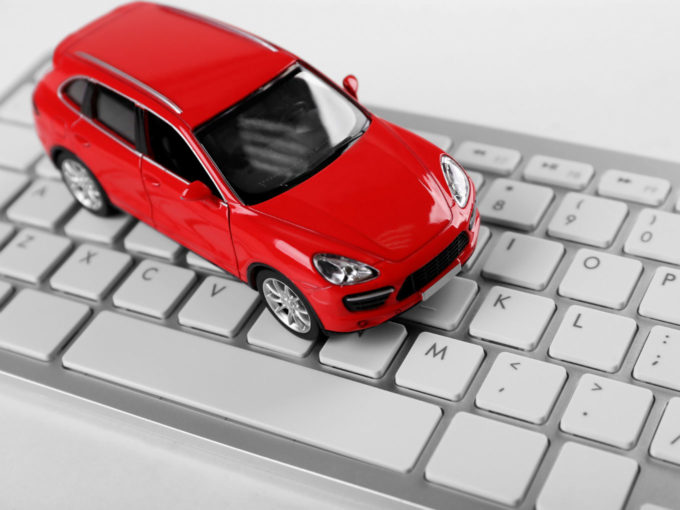 The Indian auto industry has been facing a major slump over the last few months. Passenger car sales declined by 31% in July 2019 and 29% in August 2019 as compared to last year. This fall is the highest in decades. Further, during the festive season, the domestic passenger vehicle sales rose by 0.28% in October 2019. However, vehicle sales across all segments fell over 12% in the month.

The impact of the falling economy has been massive with the whole economy seen to be in shambles. At such point, Jaipur-based auto-tech company CarDekho, a subsidiary of GirnarSoft, has said that its new auto business segment posted a significant growth of 30% in the first half of the fiscal year 2020.

The company attributed this growth to pre-emptive moves to build relationships with the new car and bike OEMs, as well as, building consumer behavior-based content solutions. CarDekho also said that it recorded the revenue of $28 Mn in H1 2019, a 92% Y-o-Y growth.

Founded in 2007, CarDekho has built a complete auto ecosystem to enable its consumers to have easy and complete access to buying and selling cars, as well as information on cars. The group currently operates in various leading Indian auto sites such as CarDekho.com, Gaadi.com, ZigWheels.com, BikeDekho.com, InsuranceDekho.com, PowerDrift.com and more.

Amit Jain, cofounder and CEO, CarDekho group, said that this unique ecosystem built up helped the company to retain its competitive edge. “The key benefit of this ecosystem has been the ability to scale up and synergize different transactional businesses, which service each other such as used cars business, insurance and warranty business and financial services business,” the company said in a media statement.

With no respite in sight for India’s auto slowdown, if CarDekho continues to grow its business remains to be seen for the coming six months.