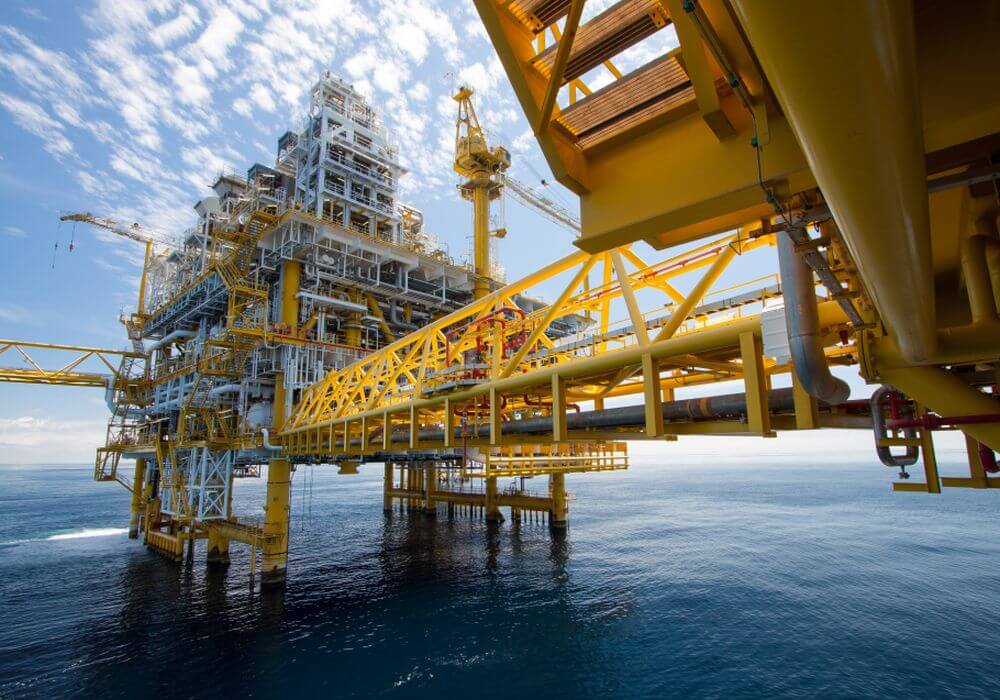 In a bid to foster innovation and disruptions in the technologically challenged oil and gas industry, a number of state-run oil firms have joined hands to launch an innovation fund to support more than 30 energy startups. Led by the Minister for Petroleum and Natural Gas Dharmendra Pradhan, the initiative is part of the Startup Sangam scheme.

On Wednesday last week, Pradhan announced the launch of the scheme which aims to pump $49.3 Mn (INR 320 Cr) into selected startups over the course of three years. The initiative is in line with the government’s Startup India programme.

Commenting on the development, Pradhan stated, “Around 25% of the incremental demand of the world for energy will come from India. At the same time, we intend to reduce our import dependence. It will not happen without innovations especially in alternative fuels.”

As revealed by Pradhan, the innovation fund will be used to back startups working in various fields related to energy such as solar power, converting waste plastics to petroleum fuels, multipurpose fuel from agricultural waste biomass as well as leak detectors for LNG cylinders.

For its first phase, the fund is looking to pour a total of $6.7 Mn (INR 44 Cr) into 11 energy startups, with the ticket size of investment ranging anywhere between $61,734 (INR 40 Lakh) and $386K (INR 2.5 Cr). Shortlisted tech startups will be given 30 months to come up with a proof of concept. Startups with business ideas, on the other hand, will get 18 months.

Speaking about the initiative, Sanjiv Singh, Chairman of Indian Oil told ET, “We are not taking any equity stake in startups. The aim is to financially support startups in their innovation.”

During the launch, Pradhan appealed to oil companies to increase the corpus of the innovation fund from $49.3 MN (INR 320 Cr) for three years to $46.3 Mn (INR 300 Cr) per year. The end goal, according to him, is to facilitate innovation and development of new technologies that could, in turn, help the country meet its energy demands more efficiently.

As per a report by BP Energy Outlook, India’s energy consumption is expected to increase by 128% by 2035, much faster than that of major economies. Globally, for instance, energy usage will grow by 30% during the same time frame.

At present, the oil and gas sector is among the six core industries in India and accounts for 5.5% of the total global trade. The country’s gas production is expected to touch 90 Billion Cubic Metres (BCM) in 2040 from 35 BCM in 2013.

Also, according to data released by the Department of Industrial Policy and Promotion (DIPP), the petroleum and natural gas sector attracted FDI worth US$ 6.67 Bn between April 2000 and March 2016.

In July this year, Delhi-based oil PSU Gas (India) Limited (GAIL) launched an initiative ‘Pankh’ (wings) to nurture startup entrepreneurs. It was reported that GAIL had set aside a fund corpus of $7.7 Mn (INR 50 Cr) to help energy startups realise their potential.

Prior to this, in August, the oil PSU ONGC floated a $15.5 Mn ( INR 100 Cr) fund called ONGC Startup under Startup India initiative for energy startups.

At a time when fuel prices are soaring and renewable energy is gaining traction across the world, the innovation fund under the newly-launched Startup Sangam initiative is working to usher in new technologies in the fast-dwindling oil and gas sector.

(The development was first reported by Financial Express)