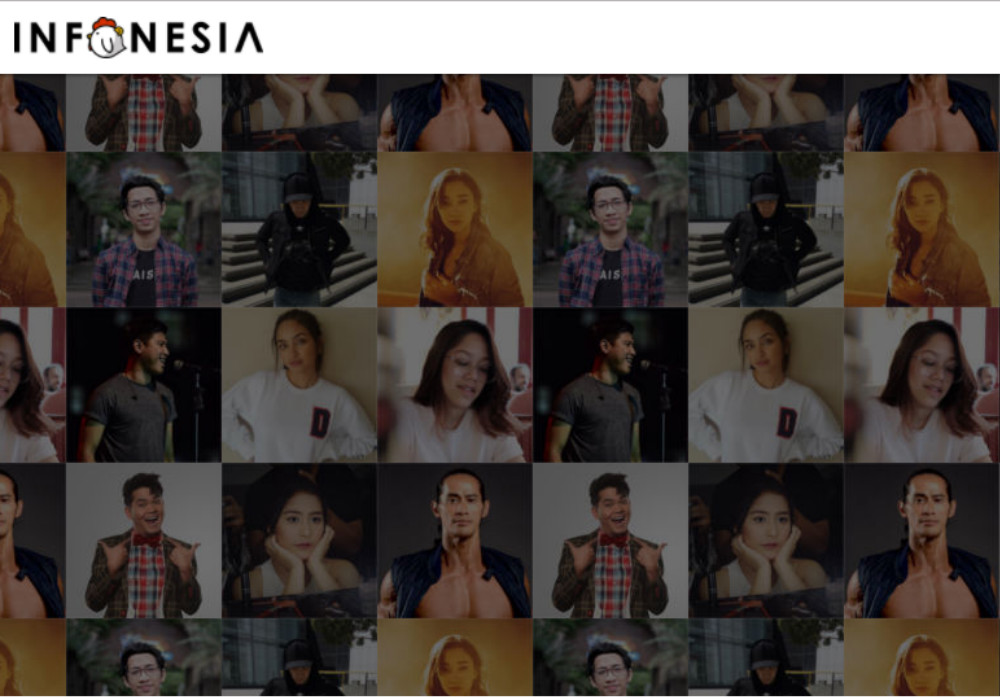 The startup will use the recently raised amount for talent acquisition in marketing and engineering department, and for marketing.

Infonesia claims to be a knowledge-sharing platform. It allows users to interact with primary information sources such as celebrities, experts, or even the common people through a series of questions and answers.

Jakarta-based Infonesia was launched in May 2017 on Google Play Store. The app has been reportedly downloaded for more than 10,000 times and has served a total of 30,000 questions. Out of those questions, over 7,500 listeners have played them more than 110,000 times.

Commenting on the platform, Infonesia founder and CEO Ihsan Fadhlur Rahman said, “Everyone has the right to get the information they seek wherever they are and whenever they need to. Moreover, everyone has a story to tell, and expertise and experiences to share. This is something valuable that can potentially benefit a lot of people”

The people who are being asked the questions can set a price to answer a question using “diamonds.” These are later converted to the local currnecy, Indonesian Rupiah. Users whose paid questions have been answered by the source can also invite as many people as possible to “eavesdrop” and take a look at the questions and answers for the price of one diamond or IDR 1,000 ($0.10).

Infonesia claims to have over 30 sources on its platform. All of them are from the showbiz and entertainment sector. The startup is looking forward to expanding to other sectors.

According to a press statement, the startup’s valued asset is these primary sources, which provide information or news that has not been taken from gossip portals or Internet forums.

Rahman said, “For the supply side, we have an exclusive deal that we’ve prepared for leading Indonesian influencers (celebs, public figure, experts).”

He further added, that the demand side is highly influenced by hot shot respondents too so they are still focussing on creating a stable product and new features based on early customers feedback.

Other startups in this domain apart from Infonesia include global platforms such as Quora, Reddit, and Yahoo! Answers, among others.

(The development was reported by e27.)