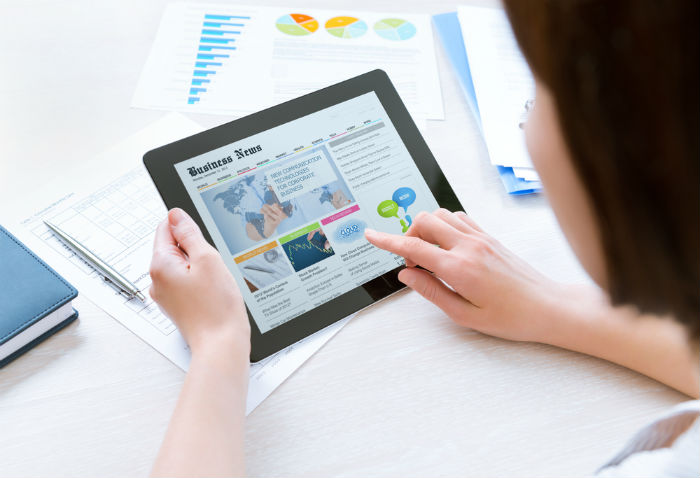 As Indonesia gears up for celebration, the country’s startup scene shows no signs of slowing down. The following are some of the developments made this week that Inc42 managed to gather:

A platform that allows travellers to bring back overseas products, Singapore-based Airfrov has officially been launched in Indonesia. After operating in Singapore for one-and-a-half years, the startup is said to see opportunities in the large number of travellers crossing Indonesian borders, dailysocial.id reported.

Users can access it via a website and mobile app, requesters can directly post the items they want and the fees they offer. Then the  travellers respond to their requests. Airfrov will handle the payment from the requester and keep it until the items have been paid for. Travellers will receive their money after the products have arrived in the requesters’ hands.

Launched in Singapore in early 2015, Airfrov is said to have more than 95,000 active users, some of whom reside in Indonesia. It has held a soft launch event in August and claimed to have received more than 1,000 offers from 150 travellers.

The online video streaming platform arm of the ecommerce giant, Amazon has announced that it is expanding to 200 countries, Indonesia being one of them. The service will be available for Indonesian viewers for $2.99 during the promotional period.

It will be a serious contender to Netflix, which entered the market earlier this year. There are also several Asia-based platforms such as iflix, HOOQ, and Viu.

The acquisition was a move to complement Kompas Gramedia’s ecommerce marketplace (which sells lifestyle products like stationary, household products and books), reported e27.

Scoop, which has a strong mobile presence, has been downloaded by 6 Mn people, has around 400 publishers and over 30,000 books on its platform. Scoop will be fully integrated into Kompas Gramedia moving forward.

The first one will be an online interview feature, which allows jobseekers and employers to conduct recorded or live video interviews. The feature is aimed to ease employers in managing interviews, while also enabling employers from other cities or even countries to search for talent in Indonesia. It will be formally launched in 2017.

Indonesian online job-seekers community platform Jobplanet released the best and most wanted companies to work for in Indonesia list for the year 2016, a result of a survey of 47,000 employees in 43,200 companies between November 2015 and October 2016.

The top companies in the list are shortlisted based on employee satisfaction level, as expressed through reviews on Jobplanet’s platform, which provides information for job-seekers on different aspects such as salary and benefit, career path, and management.

Divided into startups and corporation categories, the following are the list of best companies to work for list for startup categories: