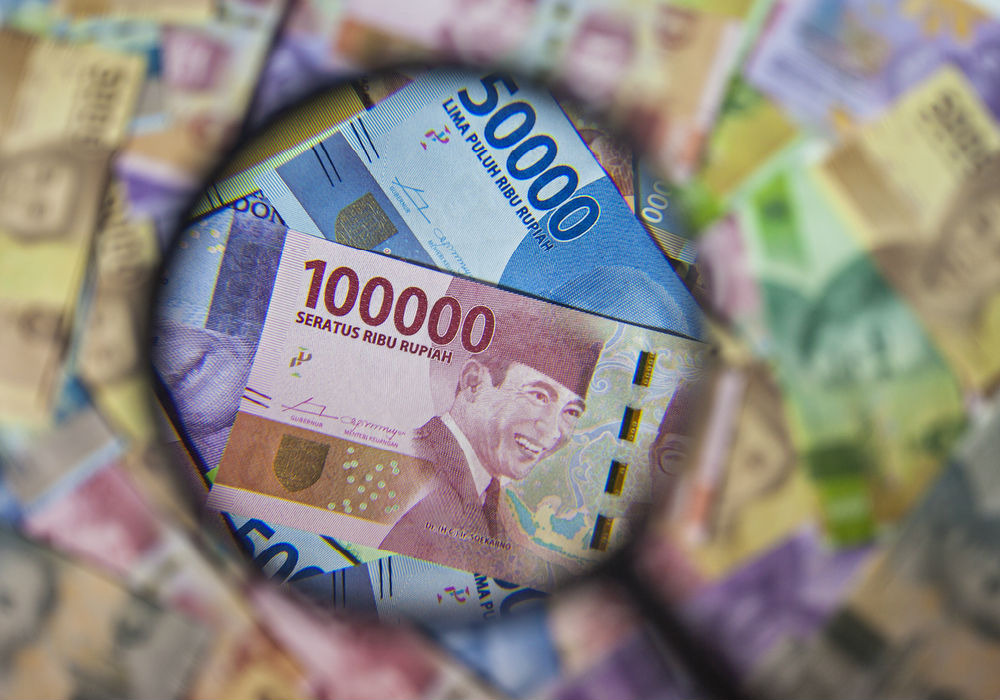 Jakarta-based coworking space provider EV Hive has raised $3.5 Mn in Pre-Series A funding. The funding round was led by Insignia Venture Partners. The round saw participation from Intudo Ventures, Pandu Sjahrir and a network of prominent angel investors.

Since its founding in 2015, EV Hive’s network has hosted over 187 events with over 17,000 attendees. EV Hive also acts as a community platform for learning and growth acceleration for entrepreneurs. 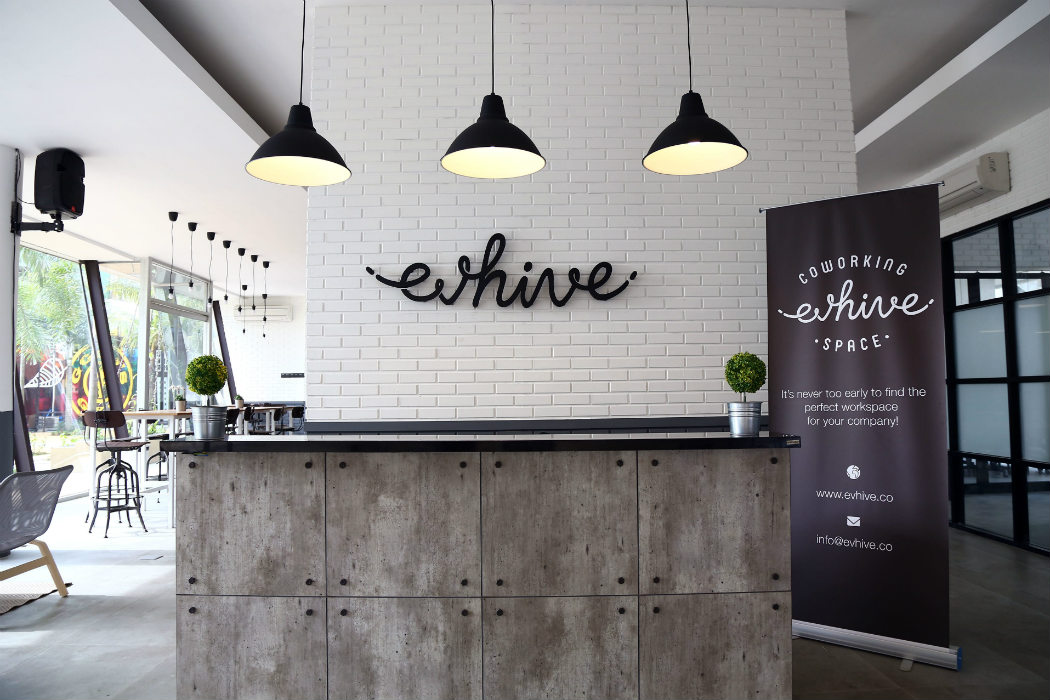 Prior to raising the Series B funding round, the company had raised $8 Mn Series A funding in September 2016 and $2 Mn Seed funding round in 2015, taking the total funding raised by Zilingo to $27 Mn. 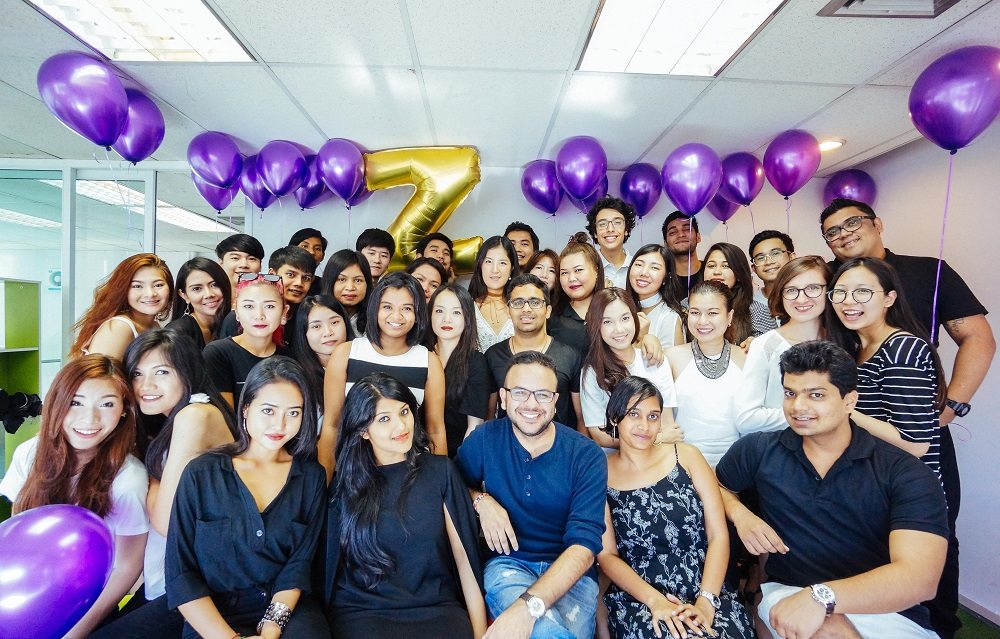