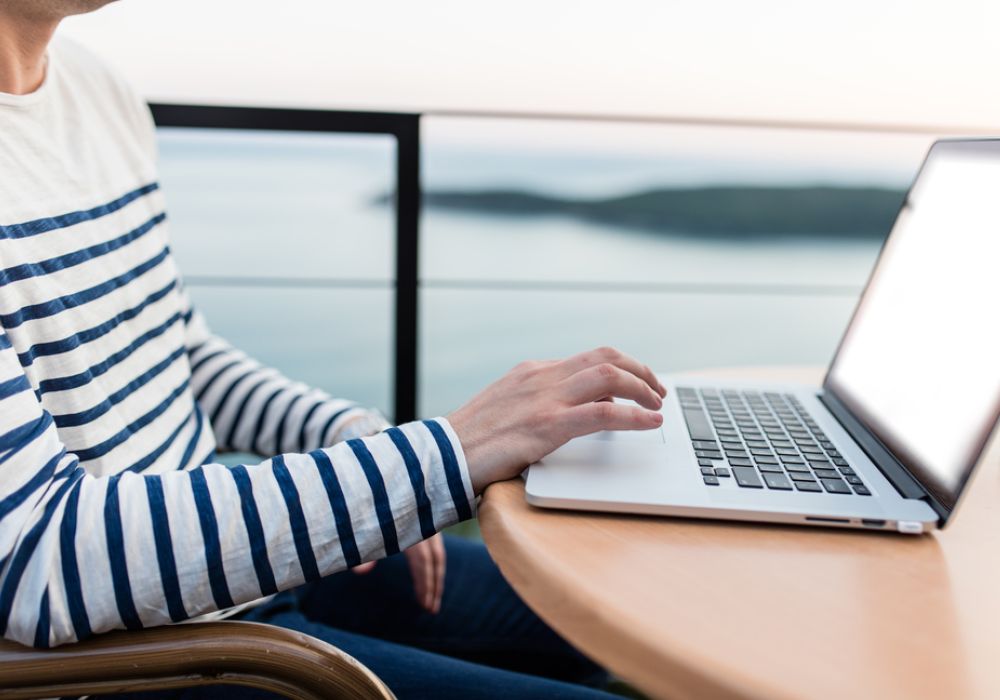 Software development talent platform Indiez has raised $500K in Seed funding from veteran investor Haresh Chawla. The platform, owned by the Futureofwork Inc., brings together companies looking for software developers and freelancers looking for projects, plans to invest the newly raised funds towards technology and expanding into the US market.

Founded in 2016 by Nitesh Agrawal, Ishan Shrivastava, Archit Kejriwal and Amrose Birani, Indiez is building an artificial intelligence-powered platform for the topmost talent in software development to do high-quality work. The platform helps the freelancer community of software developers by enabling them to work from anywhere, anytime and on things that they like to work on. After roping in clients, Indiez puts together the team of software developers from its community to fulfill the projects.

Indiez selects only 1% of all the applicants after multiple interviews, guaranteeing delivery and works with its members using smart workflows. The startup monetises by making a 20% cut on every project while disbursing majority of the project payouts to the team members working on it.

Nitesh Agrawal, co-founder of Indiez stated, “The way we work is going to evolve phenomenally now and technology is going to play a critical role in this paradigm shift. By Indiez we are doing our bit to shape up the #futureofwork. We’re focussing on software because 99% of the world’s tech is yet to be built.”

Indiez was conceptualised by Nitesh when he was traveling to Vietnam on a solo backpacking trip where he met many digital nomads. The Bengaluru and San Francisco-based startup established in 2016 claims to have over 330+ freelancers including 230 software developers, 60 designers, and 40 product managers from over 32 countries. These developers come from companies such as  Google, Facebook, Microsoft, Spotify, and Airbnb.  It claims to have served over 160+ clients including Aditya Birla, Lodha, Euronet, and Upgrad. Claiming to be profitable, from day one, the startup has generated revenues of $1 Mn.

In India, there are several startups in India, providing similar services to freelancers (not exclusively software development professionals) such as Croogster, WorkNHire, Taskr, Freelance India, Truelancer, Guru, UpWork, VWorker, Dolancing and more. As per certain estimates, the total online outsourcing industry is projected to generate gross services revenue in the range of $15 Bn to $25 Bn in 2020. With its plans to move into the US market and the rising creed of digital nomads, Indiez seems to be just scratching the surface of this huge market.