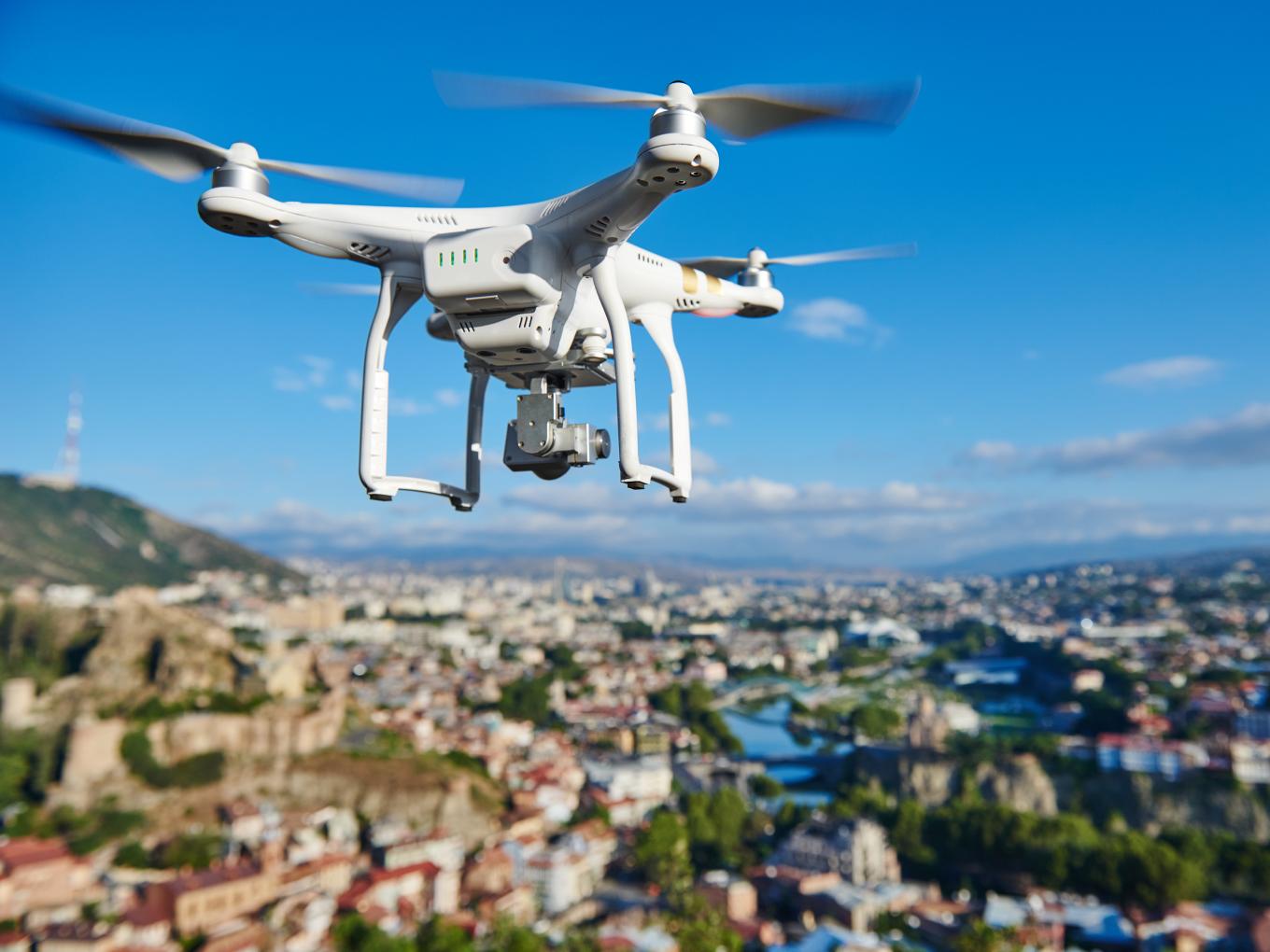 The Survey of India, with support from Department of Science and Technology (DST), has taken up the task of digitally mapping the length and breadth of the country over the next two years. The scientific department has set up three digital centres to generate digital topographic database and create a digital map of India across terrains to aid geo-information systems.

Unlike the global positioning system (GPS), which is a satellite-based navigation system, the digital maps for India are likely to be more accurate and precise, the SOI claims. It adds that the new digital mapping system would provide an accuracy of up to 10 Cm. However, it has given equal consideration to concerns of national security, and will accordingly edit out portions of the territory that are sensitive to the security infrastructure.

The government mapping system would be drone-powered, and the information collected would be corroborated with the ground-based data. The project has already begun in Maharashtra, Karnataka and Haryana.

Currently, the SOI has over 2500 Ground Control Points, which are uniformly distributed throughout the country. However, the new mapping will be supported by a network of Continuously Operating Reference Stations (CORS) for instant online 3D positioning.

The SOI also plans to map floodplains of river Ganga and 25 Km around this region. The map will help researchers figure out the source of discharge, erosion, elevation on both sides of the plain and will help create a plan for floods in future.

In older times, British surveyors Colonel Sir George Everest and his predecessor William Lambton had scientifically measured the length and breadth of the erstwhile Indian territory over nearly two centuries ago.

Since then, the government has launched various projects to update these maps. In 2017, the Indian Department of Post in association with MapmyIndia launched a pilot digital project called eLocations, which was also known as eLoc.

The programme’s agenda was to create a digital map of physical property addresses for the convenience of the Indian postal system and transparency in the Indian real estate landscape. But the SOI’s drone-powered digital maps of India offer great potential for geo-information systems as well as mapping applications, including consumer-side location services.