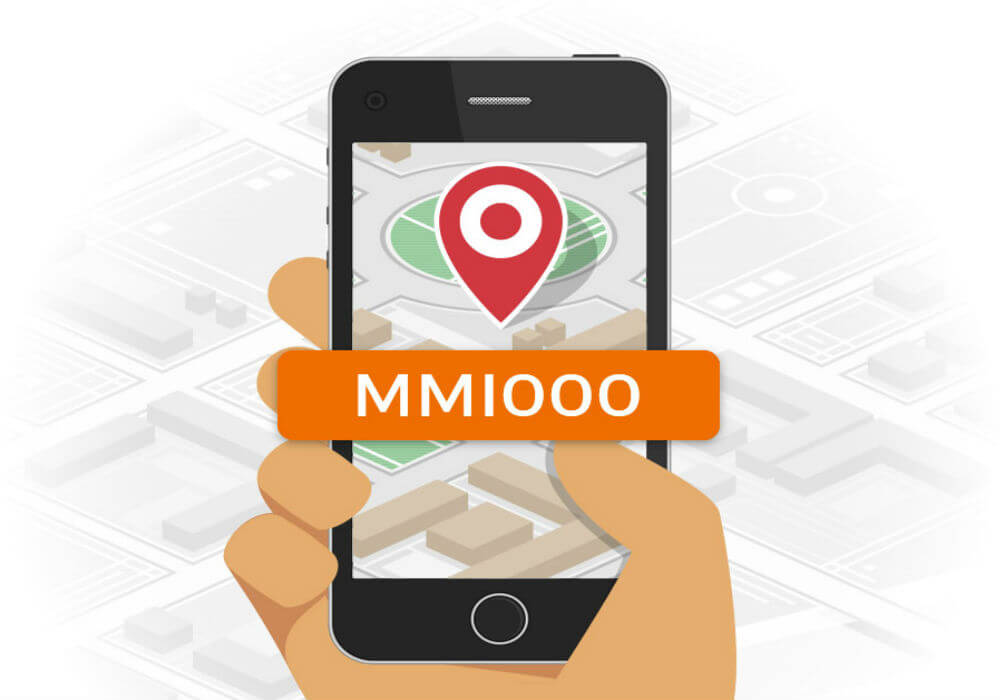 The Indian Department of Post in association with MapmyIndia has launched a pilot project- eLocations aka eLoc – to digitally map the physical property addresses. The postal department comes under the purview of Ministry of Communication and is looking to evaluate the effectiveness of digital addressing system. With this, the Indian government aims to further evaluate the idea of easing the address location process and then provide possibilities to link them to other information such as property title, property tax records, available utilities, etc.

eLoc by MapmyIndia is simply put, the Aadhaar of addresses. eLoc of any place, be it a building/flat/office/business/city/village/locality/road and so on, is a short, 6 character code (for e.g. 8GDTYX, or MMI000), which is easy to remember, share, type and provide.

As shared by a MapmyIndia spokesperson with Inc42, this six digits alphanumeric code or the digital address for a physical property can be used parallelly to the existing postal address.

He further explained that these eLocations are based on 3D, digital map database and turn-by-turn navigation solution built by MapmyIndia. Thus, when a person, business or official searches for a place by entering its eLoc, he/she can see the precise map location of that place, get turn-by-turn directions to the exact entrance doorstep of that place, and also see information about that place besides its location, such as reviews, photos and other information provided by the place’s owner, businesses and governments.

As of now, the eLocations pilot project has been slated to roll out for three postal pin code locations, of which two are in Delhi and one is in Noida. If successful, the project will be considered for national expansion plans.

MapmyIndia first revealed its idea and technology to the government during a one-day seminar on “Addressing for the Digital Age – Towards a New Age Addressing System for Digital India” held on April 19, 2017, at Greater Noida.

The company then received the letter of intent from the Additional Director-General (mail operations) Abhishek Kumar Singh for the new age addressing system on July 11, 2017. The final approval for conducting the eLoc pilot project came on September 27, 2017.

As reviewed by Inc42, the approval letter from the government mentions clearly that the “POC is stipulated to begin at an early date in the first week of October 2017 and has to be finished with all results compiled within a maximum period of 60 days.”

Further, there is no monetisation involved at the POC stage and all costs and expenses will have to be borne by the company only and MapmyIndia will not be authorised to use the collected data for any commercial purpose of its own.

“The sole ownership of the data/reports or any other documents generated/created in any electronic or physical form, during the course of the POC shall remain with the Department, and the applicant shall have no right whatsoever to utilize such data for any other purpose without the permission of the Department. The results of the POC may be utilised by the Department towards developing a digital address format that would suit the purpose of a national level project rollout.”

The letter of approval also mentions that the support from the Department for the POC would be limited to:

MapmyIndia was launched in 1992 by duo  Rakesh and Rashmi Verma with an aim to create a digital repository of geographical data that would change the way companies function.  Fast forward to 2017, in the last 20 years, the company claims to have invested over $30.6 Mn (INR 200 Cr) in advanced mapping technologies professional field surveys to create India’s most comprehensive digital address database.

MapmyIndia also claims to make available a free, ready database of over 2 Cr and counting eLocs, across all 7000+ urban towns and 6+ lakh villages in rural India, for an individual, business, and government users.

“This nullifies the need for significant future investment by public and private entities in the creation of a digital map and address database. For new places that come up, or those that change or shut, or those missing in MapmyIndia’s database, users can add them via browser or by using the MapmyIndia mobile app,” as stated by the company.

Rakesh Verma, Managing Director, MapmyIndia also believes that eLoc is a game-changing milestone in India’s history, and like the mobile phones helped India leapfrog other countries, eLoc will leapfrog India to the forefront of mapping and navigation convenience and capabilities compared to the rest of the world.

“MapmyIndia has already partnered with the Indian Space Research Organisation and its national satellite imagery service called Bhuvan, and the indigenous positioning system called Navic, to combine all these ingredients with MapmyIndia’s own mapping and navigation technologies to offer the best solution for India, most suitable for India, and a solution which we are proud to say is both the best for, and also made in India,” he added.

The Indian government under the leadership of PM Narendra Modi is leaving no stone unturned to fulfill its vision of ‘Digital India’. The eLoc pilot project in collaboration with MapmyIndia is another milestone that the current government has added to its portfolio. If successful, the digital address mapping would certainly help the government to bring in transparency in the Indian real estate landscape. However, as per Statista, by January 2017, only 461.2 Mn digital population was identified of the over 1 Bn total population of the country. Thus, the challenge to bring on board the remaining majority online still remains.