Ecommerce marketplaces cannot use algorithms as an excuse for being partial to sellers on their platform, says the draft ecommerce policy. 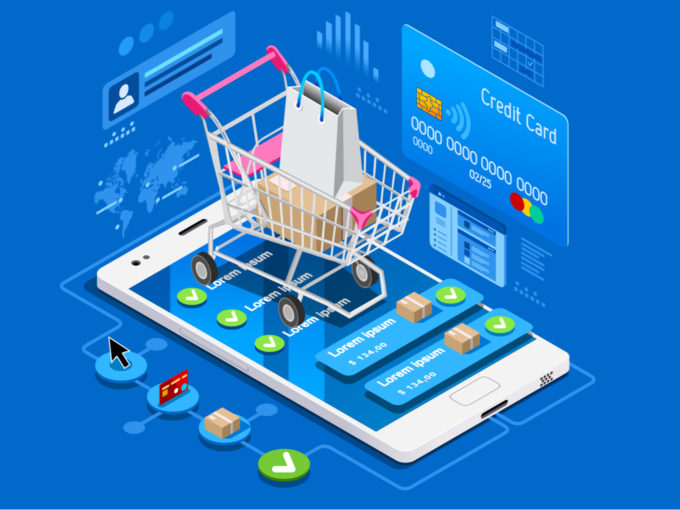 Amazon India, Flipkart and other ecommerce marketplaces or hybrid platforms will soon have to ensure that there is no bias or partiality in their algorithms that favours particular sellers, as per the draft of India’s new e-commerce policy, a copy of which has been reviewed by Inc42.

The draft policy was released by the Department for Promotion of Industry and Internal Trade (DPIIT) at an inter-ministerial meeting on Saturday.  “Ecommerce operators shall ensure that algorithms used, are not biased and that no discrimination due to digitally induced biases is prevalent,” noted the draft policy document.

An ecommerce operator functioning in market or hybrid mode shall ensure that information collected through the platform is not used to obtain a market advantage against sellers on its own platform. It further noted that ecommerce operators must also ensure to bring out clear and transparent policies on discounts, including the basis of discount rates funded by the platforms for different products or sellers and implications of participation or non-participation in such discount schemes, so as to ensure fair and equal treatment.

The policy document, which is expected to be released for public consultations soon, extends the scope of regulation over the country’s growing ecommerce sector. According to India’s foreign direct investment (FDI) rules under Press Note 2, 2018, ecommerce companies are already prohibited from holding direct stakes in or controlling the inventory of sellers on its platform.

The policy covers all modes of ecommerce such as inventory, marketplace and hybrid models and is equally applicable to entities with foreign and domestic investments, the draft said. It added the ecommerce platforms hosted by or on behalf of entities having foreign investment shall comply with foreign direct investment policy, which shall prevail in case of inconsistencies between the two policies.

The draft policy stated that conformity assessment procedures will be put in place in order to verify that goods and services sold, on ecommerce platforms, meet required standards and technical regulations, as prescribed by sector specific regulations/rules. Since ecommerce in India is now governed by several regulations under various ministries, the draft policy informed that a ‘holistic mechanism’ will be created to prevent anyone from capitalising on this multi-ministry setup, causing delays. It must be noted that the inter-ministerial complexity on issues governing ecommerce has kept the policy on hold for a while.

The draft policy has directed the standing group of secretaries on ecommerce (SGoS) shall give recommendations to address policy challenges.

In recent years, Amazon India and Walmart-owned Flipkart have seen protests from traders’ bodies such as the Confederation of All India Traders (CAIT), who have sought stringent regulations to control seller bias on ecommerce platforms, citing adverse impact on small sellers.

Besides tackling these issues, the draft is also looking at data protection mechanisms for ecommerce users. “Government shall lay down principles for usage of data for the purpose of development of any industry, ecommerce, consumer protection, national security, economic security and law enforcement including taxation where such principles do not already exist and put in place adequate safeguards to prevent misuse and access of data by unauthorized persons,” the draft further noted.

The new policy, while not finalised, is expected to severely impact the likes of Amazon India and Flipkart, who have in recent years been hounded by regulatory changes. Besides the ecommerce policy, there are changes expected in the FDI policy as well as indicated by the draft.

The Press Note 2 which notified the FDI rule changes in December 2018 stated that foreign ecommerce players are barred from selling products from sellers in which the companies have an equity stake. Ecommerce companies have managed to circumvent these changes by restructuring their holdings in these sellers through other subsidiaries, thereby only indirectly owning stake.

The new rules, which are likely to be notified soon, will look to target these structures. It would not allow ecommerce firm to even hold an indirect stake in a seller through its parent The changes are likely to hurt Amazon the most as the company holds indirect equity stakes in two of its biggest online sellers in India — Cloudtail and Appario Retail.