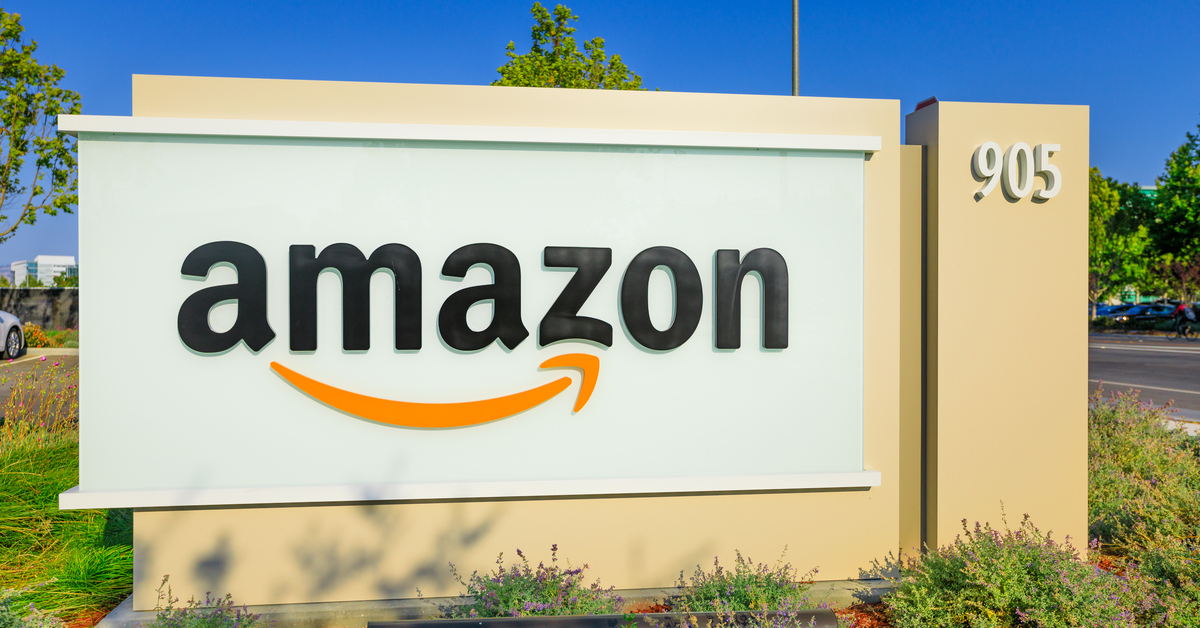 While consumer brands used to rule the roost when it comes to the global branding index a few years ago, these days it is the turn of internet behemoths to dominate the scene.

A recent Trust Research Advisory (TRA) research revealed that among trusted brands in India, e-commerce giant Amazon is the leader, followed by Google and Facebook.

The survey was conducted around 32 internet brands. In the rankings, Hike Messenger app ranked fourth, beating Facebook-owned WhatsApp, which ranked 10th on the list of most trusted internet brands, according to the company’s ‘Brand Trust Report 2019’.

Indian hospitality startup OYO was placed at the fifth position in the list. Ola ranked at sixed, compared to its rival Uber which ranked at the 14th position.

Fintech startup Paytm was ranked at 19th, only a place ahead of its global peer and international peer PayPal.

“Many Indian Internet start-ups are leaders in their categories, which is no mean feat. The brands that focus on creating trust along with profits and growth are the ones that will survive in this business,” said TRA CEO N. Chandramouli was quoted as saying by  ET.

Amazon’s competitor Flipkart has also built a loyal user base in India over the years and has introduced the community to online shopping, familiarised them with digital payments and created the right market conditions for ecommerce to succeed in India. In fact, Walmart paid $4.7 Bn for the Flipkart trademark in its majority stake acquisition in the Indian company last year.

Despite its lead in terms of brand recall, Amazon is hardly resting easy when it comes to new features, and platform changes.

Besides investing billions in its India business, Amazon is now looking to expand its user base using AI-powered features. A new feature called StyleSnap will allow users to upload a photograph or screenshot of a fashion look that they like and StyleSnap will fetch them recommendations for similar items from Amazon’s catalogue.

On the technology front, the company has strengthened its data centre business in India by reinforcing Amazon Data Services India (ADSI) with an INR 1,380 Cr ($198.2 Mn) investment.