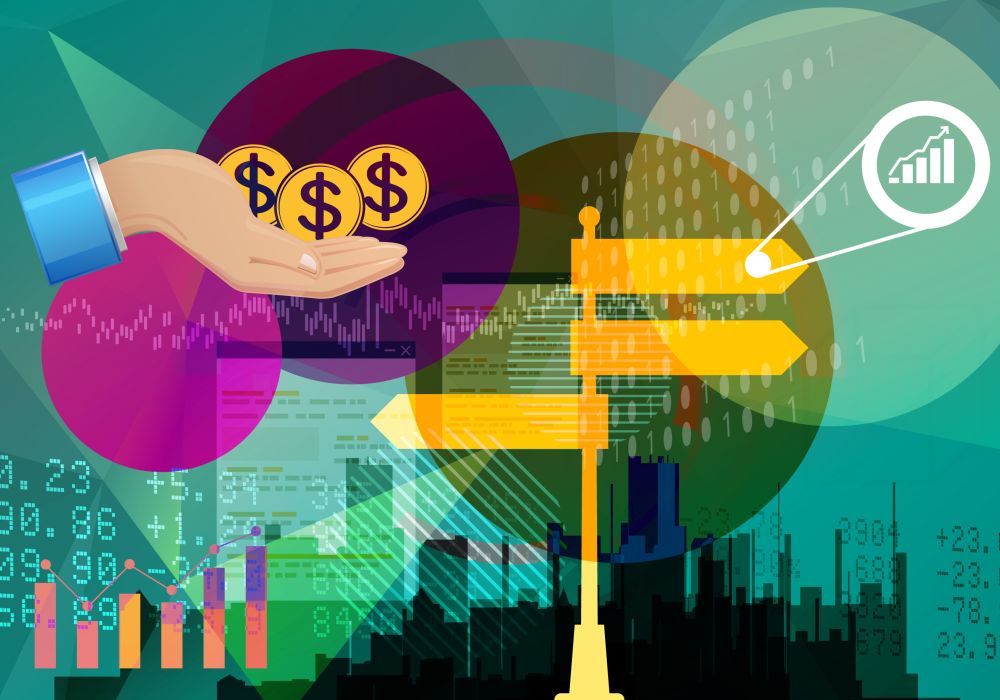 We bring to you the new edition Funding Galore: Indian Startup Funding of the week. This week 13 Indian startups raised $74 Mn in funding altogether and 4 startup acquisitions took place in the Indian startup ecosystem. (Startup funding calculations are based on the startups that disclosed their funding amounts).

This week, Indian startup MobiKwik revealed its plans to raise a fresh round of $100 Mn-$150 Mn. This new round will take its valuation to $1 Bn, making it a Unicorn. MobiKwik expects to close the round in the next few months. The company plans on investing about $45 Mn for acquiring and growing its customer and merchant base. The funds will also be used towards increasing the number of MobiKwik offices from 6 to 20.

The next big news in the Indian startup ecosystem was the revelation that SoftBank aims to go slow on the merger between Snapdeal’s digital payment arm FreeCharge and Paytm. As part of the proposed mergers, FreeCharge was to be merged into Paytm, in a deal estimated to be between $40 Mn-$50 Mn. The other development to be reported is Flipkart wanting to just pay $400 Mn for Snapdeal’s marketplace.  Also, PremjiInvest, the investment arm of Wipro Chairman Azim Premji reportedly sought further clarity on the how the rights of minority shareholders will be upheld and protected in the upcoming Flipkart-Snapdeal merger.

The biggest Indian startup funding news of this week was: Mumbai-based mPOS startup Mswipe raising $31 Mn funding in Series D round, led by UC-RNT Fund, Matrix Partners India, Falcon Edge Capital, and DSG Consumer Partners. This raised the startup’s total funding to date to $63 Mn. The company will use the funds to develop its network of merchants accepting digital payments in the country.

led by IIFL Seed Ventures. The round was an extension of the Series A round and also saw participation from Kae Capital, FJ Labs, Singularity Ventures, GrowX, Tracxn Labs, and Hong Kong-based Axis Capital. The current funding leads to the close of Series A funding at $3.4 Mn. Earlier in March 2017, Fynd secured $500K in its Series A round of funding from Venture Catalysts. The startup funding will be used to accelerate growth. Apart from this, the Indian startup will use the funds to enhance consumer base, strengthen tech and to optimise its operations including marketing strategies.

was led by Manipal Education and Medical Group (MEMG), the PE arm of Manipal Group. Existing investors, SAR Group and The Grover Trust also participated in this round. With this investment, Dr. Ranjan Pai, the MD & CEO of MEMG, will be joining the Board of Directors. With the newly raised funds, Grow Fit plans to integrate different sources of data from wearable technology and medical reports. The aim is to make the app a one-stop, comprehensive companion for wellness. Also, it aims to expand mobile solutions for fertility, joint health, stress management and more.

Khosla of Tradeindia, Pankaj Karna, and Abhinav Grover of Maple Capital Advisors, also participated in the round. The startup funding will be used to fuel growth and tech innovation. In July 2016, the company also raised $150K (INR 1 Cr) in a Seed round of funding.

Capital, and Startupxseed Ventures also participated. With the new capital raise, the company plans to expand its core technology, product, and go-to-market capability across India and internationally.

Wegan Foods: Mumbai-based foodtech startup Wegan Foods raised an undisclosed amount of funding. The funds were led by a member of the royal family of Sharjah. Ras Al Khaimah – Her Highness Sheikha Arwa Al Qassimi participated in the funding. The funding will be used for scaling the commercial kitchen, inventory, and brand building. The startup is planning to launch a range of healthy, dairy-free, pantry staples for the growing vegan community in India.

and Kris Gopalakrishnan, Infosys co-founder. The startup is based out of Bengaluru and California. The funds raised will further be utilised towards enhancing Unbxd’s proprietary Intelligence Engine which captures and processes more than 50 shopper data signals. These will be used to power personalised search, navigation and product recommendations on ecommerce sites.

1.4 Cr) in Seed funding round from iBhubs.co, a pan-India startup hub. The startup plans to use the raised funds in refining its existing technology and acquiring global ecommerce clients. Part of the funds will be used to upgrade the consumer interfaces for global demographics.

language Julia raised $4.6 Mn in an undisclosed round of funding. The startup’s funding was led by US-based General Catalyst and Founder Collective. It will use the funding to accelerate product development.

raised $1 Mn in a Seed Funding round from TV Mohandas Pai and V Balakrishnan, among others. The platform will help in providing the end consumers a unified tax regime.

Endiya Partners, and Ventureast. The Kissht app provides collateral-free loans to users. Going forward, the startup aims to be a data and analytics company enabling consumers to get loans from banks and NBFCs working with it as lending partners.

undisclosed amount in seed funding. The investment was led by Mekin Maheshwari, Bharat Vijay, Krish Seshadri, Amar Arsikere and a clutch of angels from Harvard Angels, Cisco, Intel, Qualcomm, and Oracle. The startup funding will be used to develop the platform, build the product, and hire more people.