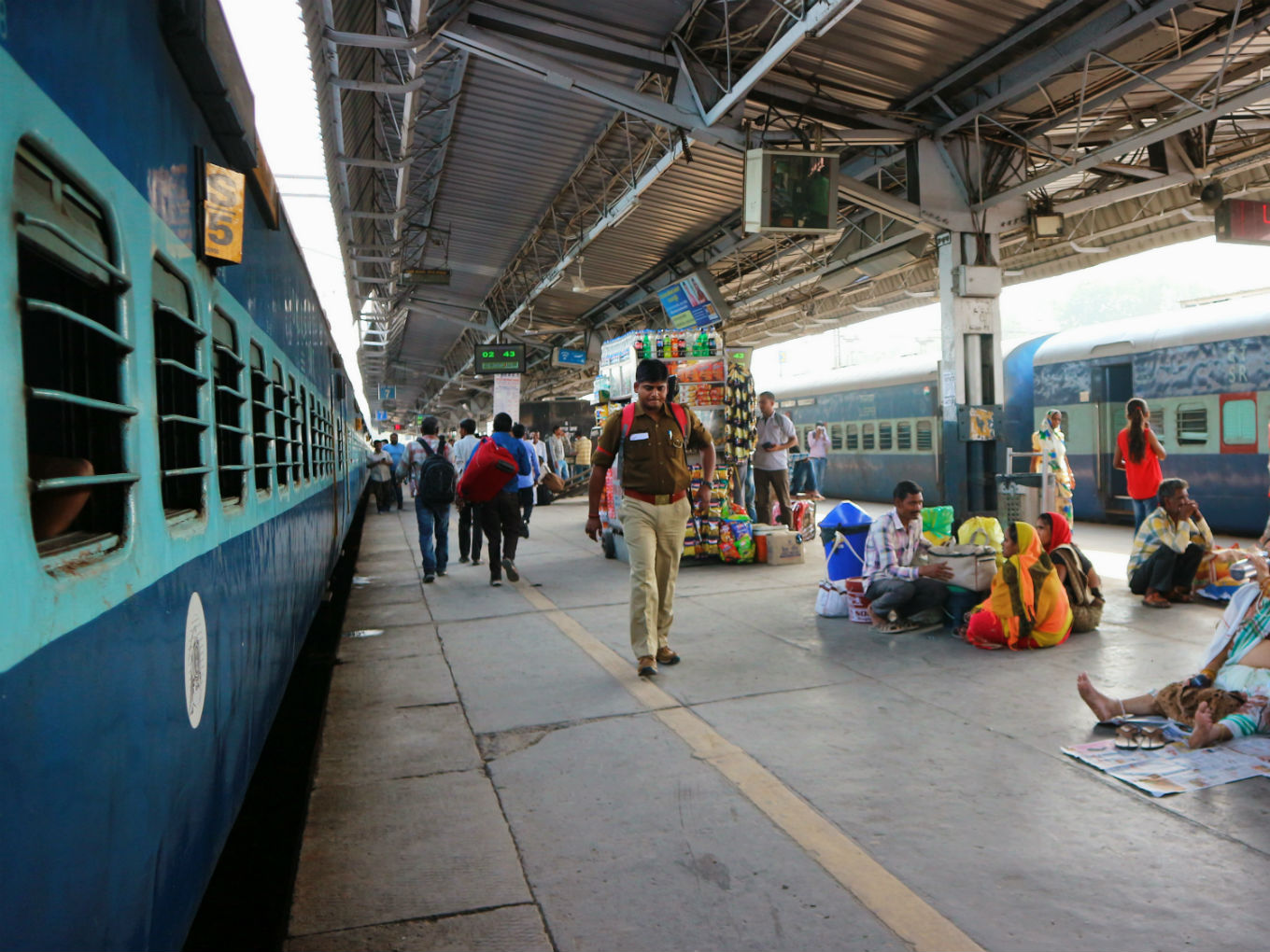 Indian Railways has been on the digitisation path for decades and was one of the first government agencies to take its operations online through IRCTC. The latest digitisation move comes as the railways now lets travellers book unreserved tickets at the last minute.

In simple terms, the North Western Railway has come up with the introduction of QR codes for 12 stations to get unreserved tickets easily on mobile. With this facility, it will be convenient for the passengers who decide to book tickets at the last minute.

The users can book the tickets via UTS application and select QR booking in the ‘book ticket’ menu. They can then scan the QR code provided at the station premises and by selecting a destination and other required fields can complete the booking.

“By the means of this facility, the passengers would get access to an easy interface, using which the paperless unreserved ticket would be made available on the mobile phone itself. This would facilitate both the passenger’s time as well as paper, resulting in enhanced environment protection [sic],” the official said.

So far, paperless unreserved tickets could only be booked when a passenger was 30 to 50 meters away from the railway track at the particular station. However, as the railways enables QR-code based ticket reservation, it brings internet usage to underserved segments and more to those who regularly travel short distances via travel.

National Payments Corporation of India (NPCI) has recently approved a proposal to give tax incentives on QR-based transactions by next year. The tax benefit can be claimed by consumers and merchants after sharing their PAN and GSTIN details, respectively. NPCI had also decided to store these PAN details, shared with consent, in an encrypted format. The proposal was discussed at the last NPCI’s steering meeting held in August.