QR code payments are currently mandatory for all payment platforms 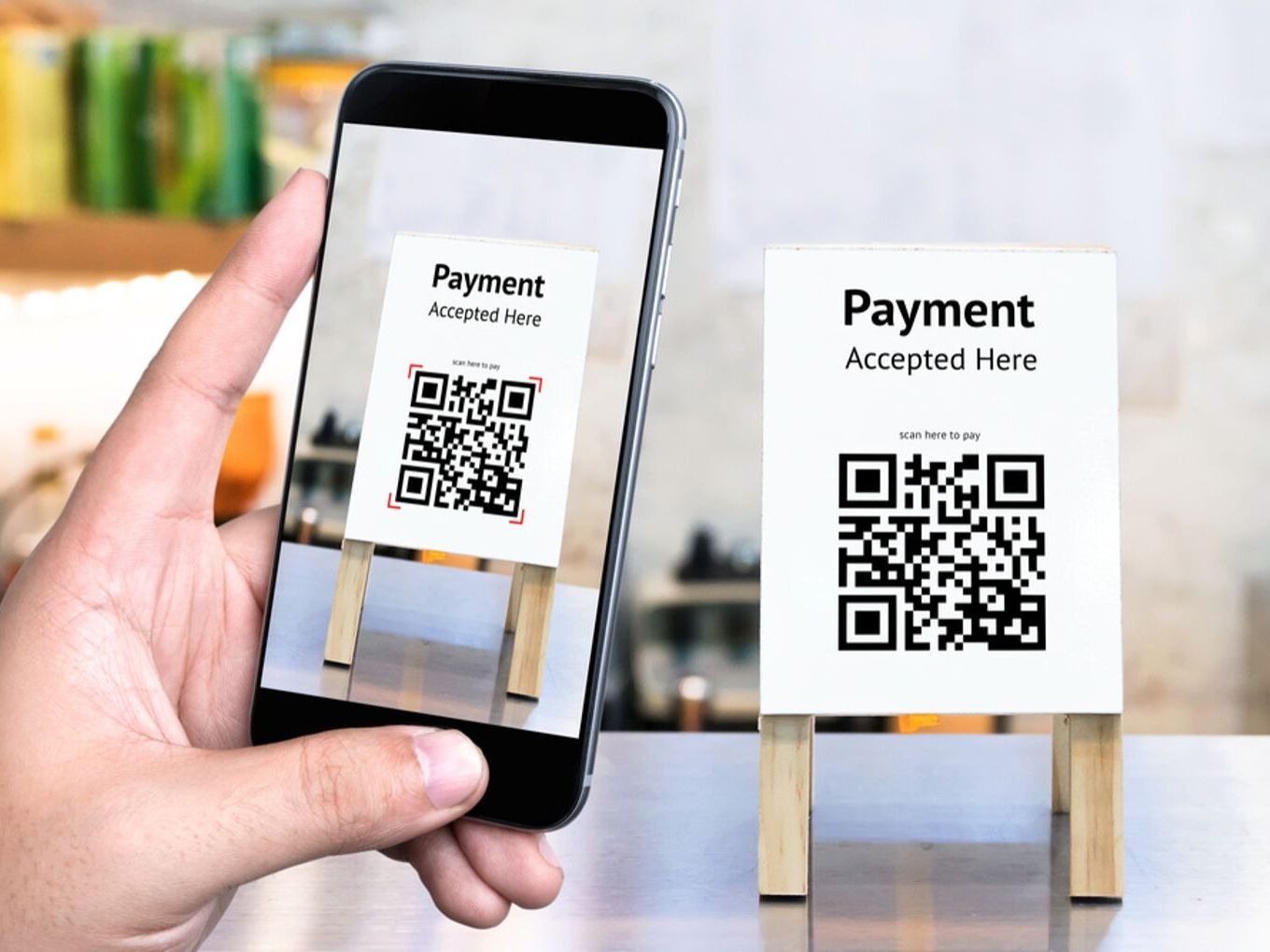 In an attempt to boost QR code-based merchant transactions, the Unified Payment Interface (UPI) management body National Payments Corporation of India (NPCI) has reportedly approved a proposal to give tax incentives on such transactions by next year.

The tax benefit can be claimed by consumers and merchants after sharing their PAN and GSTIN details, respectively. NPCI had also decided to store these PAN details, shared with consent, in an encrypted format. The proposal was discussed at the last NPCI’s steering meeting held in August.

NPCI will now be submitting an implementation plan to the central government. While a final timeline hasn’t been announced, but the plan could be set in place by 2020. The digital payments body hopes this plan will accelerate the government’s target of 40 Bn digital transactions by March 2020.

As the UPI payment method started gaining momentum, NPCI has decided to give customers a wider range of payment options under the BHIM-UPI brand by adding QR code-based payments.

Earlier in March, the NPCI had made it compulsory for every UPI application to incorporate Bharat QR code enabled payments on their platforms. The government body, in a notification, had set April 16 as the deadline to comply with the guidelines.

The development has come after WhatsApp rolled out a beta version of its digital payment platform, WhatsApp Pay in February this year. However homegrown fintech startup Paytm accused WhatsApp Pay of trying to enter the Indian market by flouting NPCI rules regarding QR codes and interoperability.

Paytm CEO Vijay Shekhar Sharma alleged that the instant messaging app was restricting the service to its own 200 Mn users. The company had also raised concerns over WhatsApp Pay’s security as it did not require a user to login. Paytm also said that WhatsApp did not use BHIM-UPI branding anywhere in the app, even though it is necessary for all bank apps to do so.

NPCI had at the time allowed WhatsApp to roll out its payments service saying that “Currently, the NPCI has given its consent to roll out WhatsApp BHIM UPI beta launch with a limited user base of 1 Mn and low per transaction limit. The BHIM UPI enabled app which fulfils such principles will only be permissible for full-scale public launch.”