Indian IT Industry To Reach $191 Bn Mark In FY20: NASSCOM

Indian IT Industry To Reach $191 Bn Mark In FY20: NASSCOM

IT industry is expected to add 205K jobs in FY20

There are $1 Tn opportunities in the IT industry by 2025: MeitY official 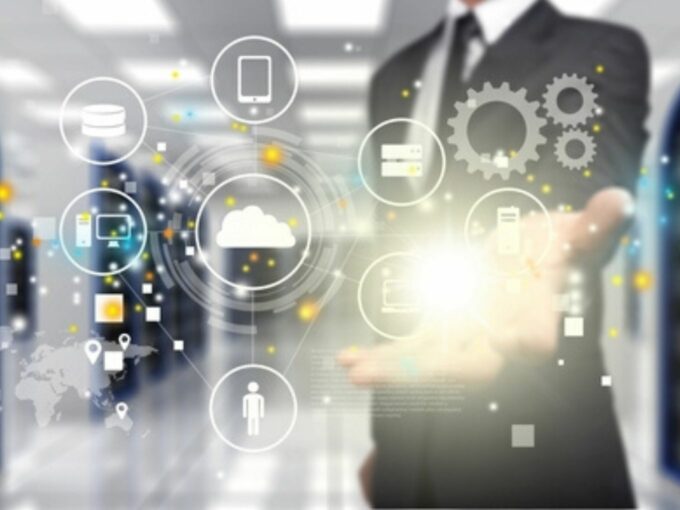 In recent years, there has been tremendous growth in the information and technology industry of India, which has now been cited in a new study by the National Association of Software and Services Companies (NASSCOM).

The industry body NASSCOM, on Wednesday (February 12), said that India’s IT sector is growing at a pace of 7.7% in the financial year 2020. NASSCOM also said that the IT industry in India is expected to stand at $191 Bn by the end of FY20.

During this period, NASSCOM also highlighted that IT exports which are expected to stand at $147 Bn by FY20 are the major drivers of the growth of the Indian IT industry.

Moreover, NASSCOM also estimates that in FY20, the IT industry will add 205K jobs, taking the overall workforce of the IT industry to stand at 4.36 Mn. In FY19, the IT industry had added 185,000, NASSCOM noted. These projections were revealed by NASSCOM Chairman Keshav Murugesh at the annual Nasscom leadership forum on Wednesday (February 12).

In the last fiscal, NASSCOM had discontinued forecasting revenue growth which it was doing from over the last 20 years. NASSCOM had cited the fast-changing dynamics of the industry as the reason for not presenting these numbers last year.

In its survey, NASSCOM found out that 60% of CEOs of tech companies expect that developed markets will continue to invest in technology-related products in the coming years as well.

On February 24, US President Donald Trump is expected to arrive in India. On his India visit, NASSCOM has urged Trump to acknowledge India’s high-skilled talent people besides immigration.

For FY10, NASSCOM had predicted a growth rate of 9.2%. This clearly highlights that the IT industry has also been hit amid the economic slowdown in the country. Recently, a joint secretary to the electronics & information technology ministry (MeitY), Rajiv Kumar had said that the global software product market in the country is minuscule and it still remains a net importer of software products.