India To Tap $1 Tn Opportunities In Software Production By 2025: MeitY

India To Tap $1 Tn Opportunities In Software Production By 2025: MeitY

Out of total software business of $8.2 Bn in the country, India’s exports stand at $2 Bn: MeitY 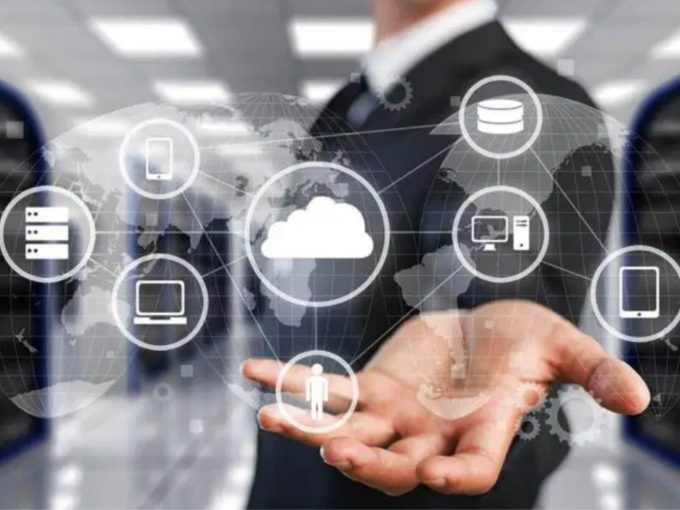 At a time when India is on its way to becoming a key player in technology and software, joint secretary to the electronics & information technology ministry (MeitY), Rajiv Kumar, on Wednesday, said that the global software product market in the country is minuscule and it stills remains a net importer of software products.

Speaking on the sidelines of the Global Exhibition on Services (GES)-2019 in Bengaluru, Kumar, as reported by ET, said that currently the global software product market is valued at $438 Bn and out of the total software business of $8.2 Bn in the country, India’s exports stand at a mere $2 Bn.

During the event, Rajeev Kandpal, joint secretary and CFO, Government e-marketplace (GeM), said that the government’s B2B online portal is among the fastest-growing initiatives across the world.

Further, to back his claim about GeM’s dominance, Kandpal said that the platform has 40K buyers, 300K sellers and over 1.5 Mn products, valuing at INR 39K Cr ($5.5 Bn). The joint secretary additionally said that GeM is one of the most inclusive marketplaces in the world as it comprises of 20% MSMEs and startups with their gross merchandise value standing at INR 600 Cr ($83.9 Mn).

Notably, GeM, in September 2019, had announced a series of steps to improve the ecommerce platform. The steps included a rating for both buyers and sellers, and timely payment for vendors.

Launched in August 2016 by the Ministry of Commerce with the objective of creating an open and transparent payment system for government, GeM provides services such as transportation, logistics, waste management, webcasting and analytics among others listed on the platform.

Earlier in 2019, the commerce ministry had also launched a new programme called SWAYATT (Startups, Women and Youth Advantage Through eTransactions) on the GeM portal. The programme aimed to provide a platform for the startup to reach out to the government buyers.