Indian Govt To Come Up With Indigenous Mobile OS Policy

Indian Govt To Come Up With Indigenous Mobile OS Policy 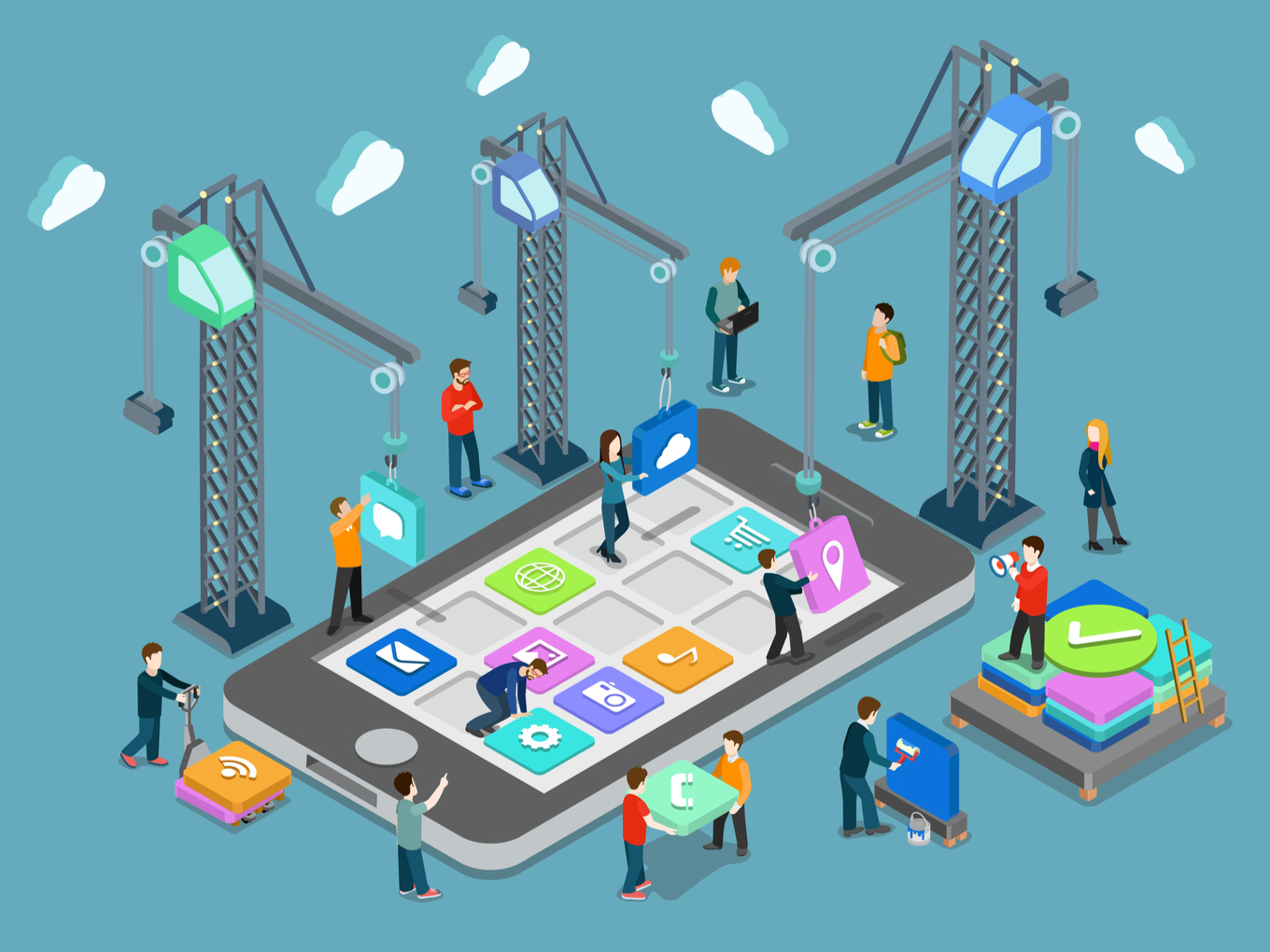 The central government is reportedly working on a policy to facilitate the creation of a homegrown mobile operating system. According to PTI, the union minister of state for electronics and IT, Rajeev Chandrasekhar stated that MeitY and the government are in talks for creating a new mobile (handset) operating system (OS).

He added that the government was looking for capabilities within the startup and academic ecosystems for the development of an indigenous OS.

Currently, the market is dominated by two OS — Android and iOS. Reliance Jio also owns an operating system by the name of KaiOS, which is only available on Jio feature phones and is not very popular. Jio’s smartphone, JioPhone, will run on Pragati OS, a co-development between Jio and Google.

In the Indian startup ecosystem, too, several players such as PhonePe’s Indus OS, SnapLion, Plobal App, Instappy, TableHero are working in the handset OS development space.

“If there is some real capability, then we will be very much interested in developing [indegineous OS] because that will create an alternative to iOS and Android which then an Indian brand can grow,” Chandrasekhar said. “Most of the policies and policy tools are being relooked at in the context of reimagining goals and ambitions.”

Need For An Indian OS

Previously, the government was working on an improved version of its own OS named Bharat Operating System Solutions (BOSS). It was intended to replace Microsoft Windows and all other OS for official use in future. But, currently, very few institutions and individuals in India use BOSS’s latest version from 2019 called ‘Unnati’.

While the computer’s OS market is dominated by Microsoft’s Windows, mobile phones operate in the duopoly of Android and iOS.

An OS weaves into the intricacies of a gadget’s hardware as well as software, thus, enabling them to run all apps and functions. It provides the user interface, keeps track of data and programs’ file names, physical locations and performs common functions such as the copying, erasing or backing up of data.

It also provides a home to applications, in the form of an application store. In fact, both Google’s Play Store and Apple’s App Store are under the government radar for anti-competitive pricing models. Not only will an Indian OS secure user data, but it will also provide a homegrown user interface, including an ecosystem-centric application store.

The call for self-reliance is growing in India’s startup ecosystem and internet-first entrepreneurs have lobbied on Twitter to press for an Indian App Store, one that could negate the Google-Apple duopoly.

It is still early to hope for an Indian OS and simultaneously, an Indian App Store. In fact, the existing example of the BOSS’ failure also signals that the proposed handset OS policy and a subsequent OS, might not be exactly highly successful.