The development comes months after the ADIF filed its plea to reject the said timeline of April 2022, and that initiated CCI’s probe into the matter

Google, in its plea, has stated that since it has delayed its Play Store rules by October 2022, there is ‘no urgency’ on the matter 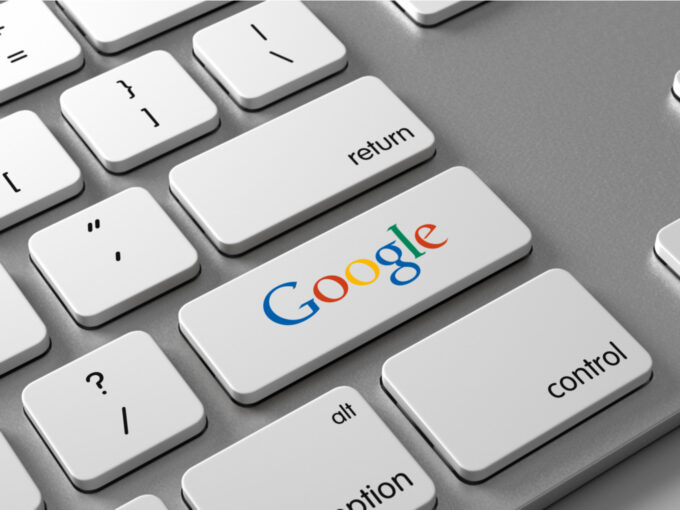 US-based tech giant Google has filed a writ petition in the Karnataka High Court. It has sought ‘more time’ to respond to the Competition Commission of India’s (CCI) questions into its Play Store rules.

In October 2021, the Alliance of Digital Indian Foundation (ADIF), which represents the interests of various stakeholders including 400+ startups and app developers, filed an interim relief plea with the CCI, seeking a retraction of the April 2022 timeline imposed by Google Play Store.

Google, in its plea, has stated that since it has delayed its Play Store rules by October 2022, there is ‘no urgency’ on the matter. According to the writ petition, it has also asked for the appointment of a judicial member on the panel which is probing the matter and the identity of the complainant to be disclosed in order for the company to respond adequately.

“This legal challenge by Google is yet another delay tactic and an attempt to frustrate the antitrust process. It also calls into question their good faith. The only commitments that have been consistent on the part of Google throughout this entire antitrust process have been their commitment to a) delay the process in every way possible and b) protect their super-profits from the app economy abusing its dominance. We exhort Google to comply with the antitrust process in good faith and as per the directives of the CCI,” Sijo Kuruvilla George, executive director, ADIF said in a statement.

Google has been in the eye of a storm after a rising discontent among Indian startups against its policies on a 30% cut of transactions. In October 2020, Paytm’s Vijay Shekhar Sharma, founders of BharatMatrimony, MapMyIndia, TrulyMadly and nCore Games among others met with a senior CCI official, stating their grievances against Google’s dominance in the market.

Before that, in September 2020, nearly 40 entrepreneurs had presented their views to the government through a virtual meeting chaired by the MeitY secretary Ajay Sawhney.

Until September 2021, CCI had not ordered a probe into a 30% commission cut by Google for app downloads over the Play Store. But, the antitrust watchdog in its investigation against Google Pay (payments app) dominance, has specified that such ‘allegedly high fee’ would increase the cost of Google’s competitors, thus killing competition.

But, in another probe, CCI reportedly found Google guilty of imposing and forcing one-sided contracts, on devices as well as app-makers, abusing dominance, denying market access to search apps competitors, leveraging its dominant position in Play Store policies, limiting and restricting technical or scientific development relating to goods or services to the prejudice of consumers.

The investigation report has been placed with CCI, and upon being found guilty, Google India will face severe penalties and be asked to discontinue anti-competitive practices.

In October 2021, the ADIF filed its plea to reject the said timeline of April 2022, and that began CCI’s probe into the matter.

Google Play’s Service Fee And The Debate Around It

The Play Store policy would have come in force from January 2021, but due to backlash from the Indian startup ecosystem, had been delayed till April 2022, which got further delayed to October 31. Despite the delay, a common concern among Indian startups, developers and stakeholders — slamming the 30% commission, stating it is Google abusing its dominance.

Describing the 30% commission as ‘extremely high and unfair’ ADIF said that the policy would have a destructive effect on the operating margins of a large number of startups and make their business models ‘infeasible’.

Au contraire, Google states that the policy of using Google Play’s billing system has always been on the platform with 97% of developers already in compliance.

The policy triggered an informal coalition among Indian entrepreneurs raising their concerns, talking about the possibility of an Indian App Store, and intensifying awareness on the matter. In fact, the Internet and Mobile Association of India (IAMAI) even called for a huddle to discuss these concerns and decide upon a future course of action; reports even claimed that the government was considering requests on developing an Indian app store.

With time, no developments on an indigenous appstore front have been witnessed in the industry. But, later, Google decided to slash its fee by half to address developers’ needs.

Further, the antitrust watchdog and Google have also been at loggerheads. CCI submitted an investigation against Google, allegedly finding the tech giant guilty of adopting anti-competitive, unfair and restrictive trade practices in the mobile operating system and related markets.

Days after reports appeared, the tech giant moved to the Delhi HC against the anti-trust body alleging the leaking of the ‘confidential’ report to the media while Google had still not received or reviewed the confidential report. Delhi High Court, later, dismissed Google’s plea.