Foreign investors will be immune to possible policy changes 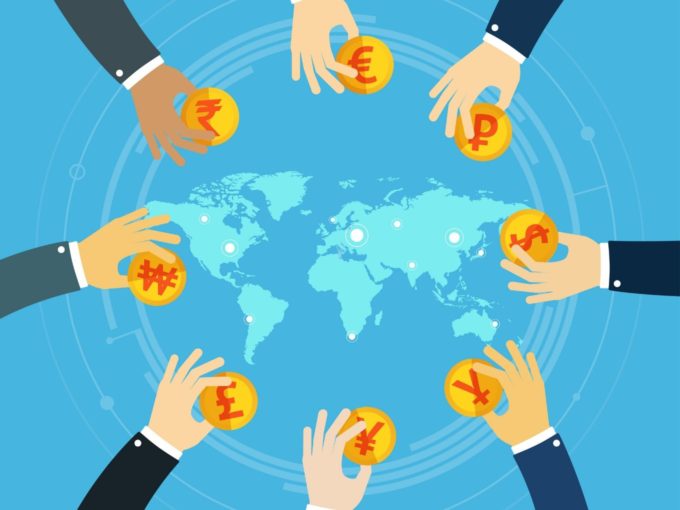 In order to boost foreign direct investment (FDI) in India, the central government has decided to cut some slack to the foreign investors including sovereign wealth fund, pension funds and insurance funds by introducing new policies.

According to a report in Reuters, the central government is pressing for some regulations which will make the foreign investors immune from possible policy changes. However, the policies have not been finalised. It is also not clear if this a temporary measure or it is here to stay.

The government document reportedly read, “This clause will significantly improve the predictability of the investment regime and hence will be a significant boost to investments…The investor will have an option of choosing between the new and old policies.”

However, the investors will still be liable to follow the state’s policies and its right to taxation on investments. The document reportedly stated that the power to tax is an integral part of the state government’s jurisdiction. The document further backed that claim by saying that even international law has recognised the importance of states.

In addition, the draft policy also addressed the concerns over the “slowness of India’s legal system”, Reuters reported. For this, the government will likely be setting up two new bodies — Investment Ombudsman and Investment Tribunal.

The Investment Ombudsman will be in charge of resolving disputes within 90 days, while the Investment Tribunal will act as an appellate to give out it’s ruling within 180 days. The draft policy emphasised that this will ensure that the demand of a quick effective and readily available mechanism to resolve disputes is met.

Several firms including IBM, Royal Dutch Shell and Vodafone have collectively faced tax claims worth billions of dollars from the Indian government, the report read. In August 2017, Hutchison Holdings was asked to pay a tax, interest and penalty of over $11 Bn on the revenue it generated by selling its Indian mobile phone business to Vodafone in 2007.

Even though, in 2012, the Supreme Court of India had ruled against any taxations on the acquisition, the government later amended the law. In the new policies as well, the Indian government is planning to exclude disputes related to specific taxations, however, it will provide “credible commitment to investments” by deterring policy changes.

The document also highlighted that the new policy is a part of India’s “$5 Tn economy by 2024” initiative. Currently, the Indian economy is valued at $2.7 Tn and simplified investment policies might attract more foreign investment in the region.