The Union Cabinet, on Wednesday, gave its assent to the proposal by the DoT for setting up a public wireless internet or WiFi network

There would be no license fee or registration for PDOs, while PDOAs and app providers would be required to register with DoT but without any fee 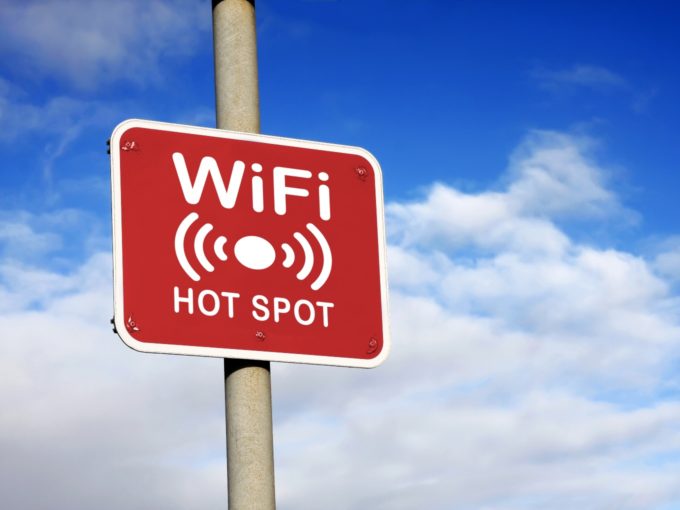 The Union Cabinet, on Wednesday, gave its assent to the proposal by the Department of Telecommunications (DoT) for setting up a public wireless internet or Wi-Fi network, with easily accessible public WiFi hotspots across the country.

The countrywide Wi-Fi network would work through public data offices (PDOs) spread across the length and breadth of the country.

The Public Wi-Fi Access Network Interface will be known as PM-WANI. The entire infrastructure for the new network would consist of PDOs, who will establish, maintain and operate WANI compliant access points.

Further, Public Data Office Aggregator (PDOAs) would be an aggregator for PDOs and perform functions relating to authorisation and accounting.

There would also be app providers, who would register users and discover WANI compliant Wi-Fi hotspots in the nearby area and display the same within the App for accessing the internet service, while a central registry, maintained by C-DOT (Centre for Development of Telematics), will maintain the details of app providers, PDOAs, and PDOs.

There would be no license fee or registration for PDOs, while PDOAs and app providers would be required to register with DoT but without any fee.

According to the government, the Covid-19 pandemic has necessitated delivery of stable and high-speed Broadband Internet (data) services to an increasingly large number of subscribers in the country including areas which do not have 4G mobile coverage. “This can be achieved by deployment of public Wi-Fi,” read the press release.

“Further, the proliferation of public Wi-Fi will not only create employment but also enhance disposable incomes in the hands of small and medium entrepreneurs and boost the GDP of the country.”

On the same day, the cabinet also approved the scheme for providing 4G mobile coverage in 1,683 villages of Arunachal Pradesh and 691 villages in two districts of Assam (Karbi Anglong & Dima Hasao) under the Comprehensive Telecom Development Plan for North East Region (NER).

In 2020, India had nearly 700 million internet users across the country. This figure was projected to grow to over 974 million users by 2025, indicating a big market potential in internet services for the South Asian country. In fact, India was ranked as the second-largest online market worldwide in 2019, coming second only to China.