Govt To Focus On Reskilling Of Workforce In Deeptech Technologies: Report

Govt To Focus On Reskilling Of Workforce In Deeptech Technologies: Report

Govt might introduce incentives for youth to undertake reskilling programs

According to WEF, over 50% of Indian workforce will need reskilling by 2022 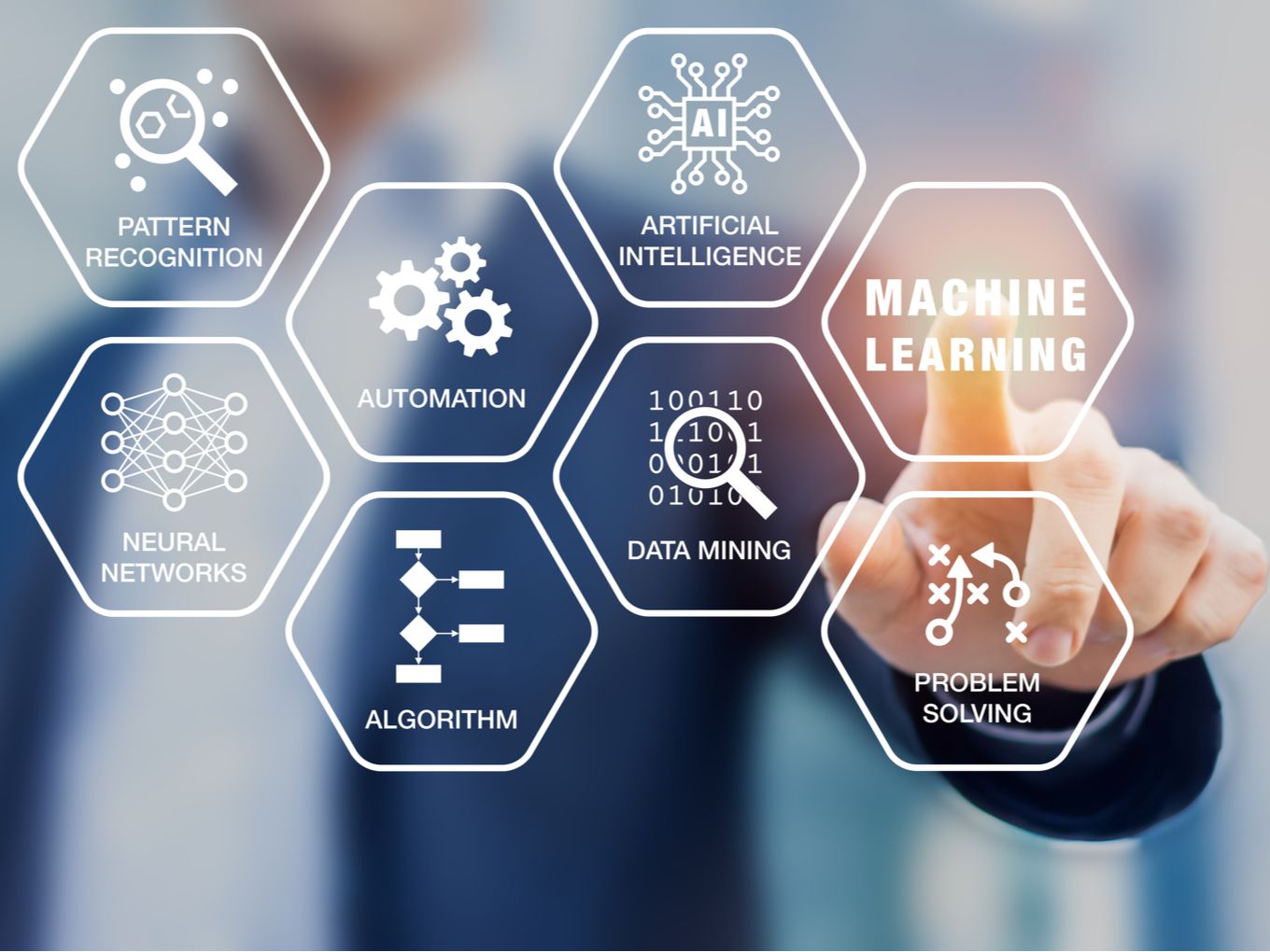 Indian government is reportedly planning a national policy for skilling and reskilling of the nation’s youth in advanced technologies such as machine learning, artificial intelligence, and internet of things (IoT).

“Reskilling and upskilling is big on the incoming government’s agenda. There will be renewed focus on reskilling,” a government official told ET. The idea behind such a policy is to create a workforce that can tap into new emerging opportunities and help prevent technological shocks to the country’s technological infrastructure.

“We would like to ensure that individuals have access to economic opportunities by remaining competitive in the new world of work and that businesses have access to the talent they need for the jobs of the future,” the official added.

The government is said to have identified six sectors for which a dedicated reskilling curriculum will be developed based on sector’s demand. These selected sectors might include financial services, Information technology, manufacturing, ecommerce, logistics, healthcare, and telecommunications.

The official also noted that government might incentivise youth to undergo reskilling programmes and might also introduce a dedicated annual allocation for this.

Earlier this year, IIT Kanpur professor had told Inc42 that “Blockchain and data science are the most sought skills in jobs today. However, over 99% of the Indian universities and conventional institutes don’t have blockchain in their curriculum.”

“Although there is increased awareness, the educational curriculum in our universities at large does not fulfil the job demands.” he added.

Post the launch of 2019 interim finance budget, edtech startups have also emphasised on the need to focus on job-oriented reskilling in education. Ishan Gupta, MD of edtech startup Udacity India had said at the time, reskilling has become a necessity for people to hold gainful employment in the face of the automation revolution.

According to World Economic Forum, over half of the workers in India will need reskilling by 2022, to meet the future talent demands.

Narendra Modi government has launched Skill India initiative in 2015. The programme had aimed to train more than 400 Mn people in different skills by 2022. However till June 2018, only 40 Mn people were trained, wherein 25 Mn people were trained under the skill development and entrepreneurship ministry. In the 2019 election manifesto, Bharatiya Janata Party (BJP) had proposed the use of deeptech to aid the development of the agricultural sector.