Ecommerce Spend May Soon Be Included In National Economic Database 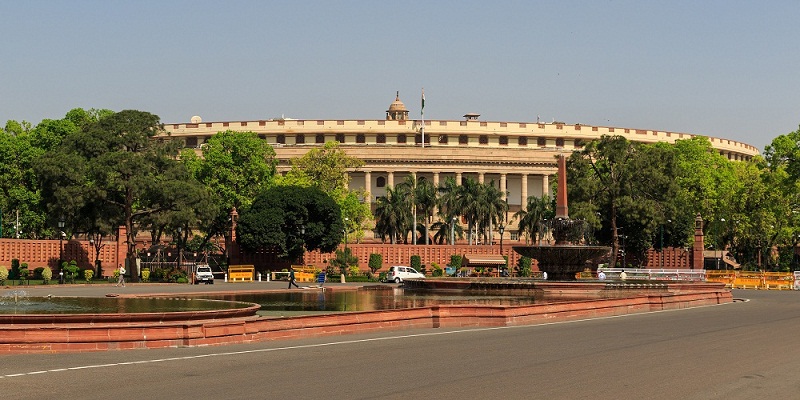 The next consumer expenditure survey, which is carried out by the National Sample Survey Organisation and falls under the purview of the statistics ministry, starts in July and will continue till June 2018. The survey provides household level data on spending patterns across commodity and service categories in both urban and rural areas.

Officials speaking off the record to ET stated that Indian government data managers now believe that online shopping spend is beginning to hit critical mass and should be included in the national economic data base.

The national expenditure survey will cover almost 1.2 Lakh households across 5,000 urban blocks and 7,000 villages. It will provide state-level data as well. The survey will aim to decipher whether online prices can impact inflation in the future.

As per a study by RedSeer Consulting, India’s ecommerce sector was estimated to be $14.5 Bn in 2016. This is hardly 1.9% of India’s total retail spending of $750 Bn. But in the coming times, online commerce is expected to grow rapidly. A report by Bank of America Merrill Lynch in 2015 projected that the Indian ecommerce market will reach $220 Bn by 2025. This growth will be driven by factors such as a young demographic profile, increasing Internet penetration and relative better economic performance.

Additionally, US-based market research company Forrester also expects around one-fifth of total retail sales to take place online by 2021 in Asia Pacific. While China is currently the largest online retail market in Asia, India is the fastest growing online retail market globally. So, while the size and scope of online shopping in India as of now is not big enough to influence price data economy-wide, it is expected to become a force to reckon with in the coming years. The Indian government survey aims to get a view on how this burgeoning industry’s pricing policies can impact price indices in the future.